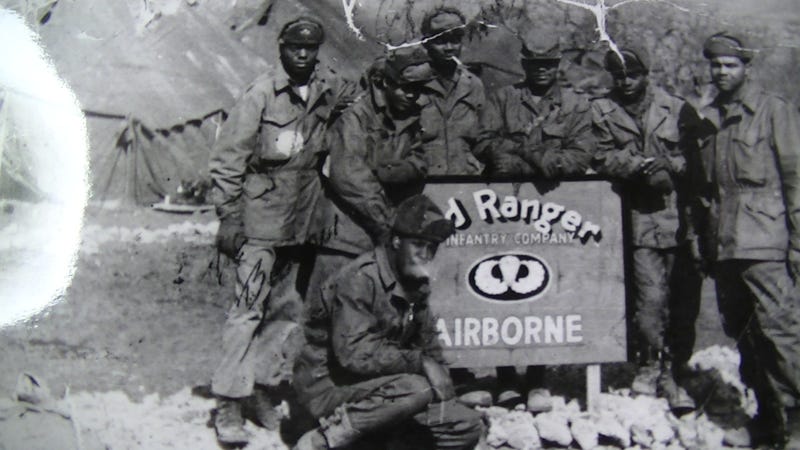 Herc Dias, now 87, enlisted in the US Army after high school with dreams of becoming a paratrooper. He had no idea he would become part of a historical unit, the only one of its kind.

Dias would eventually find himself apart of the 2nd Ranger Infantry Company (Airborne). Attached to the 7th Infantry Division, the 2nd Airborne Rangers was U.S. Army's first and only all-black Airborne Ranger unit under the command of black officers that served in the Korean War.

Black men and women who served in the military before desegregation often fought two wars: one overseas and one at home. Although the military was desgregated in 1948, there were a few all-black units that served during wartime, including the 2nd Airborne Rangers.

“We thought we were special, we were three-time volunteers, we trained like hell. He trained us twice as hard as our brother white rangers because failure was not an option," said Dias. 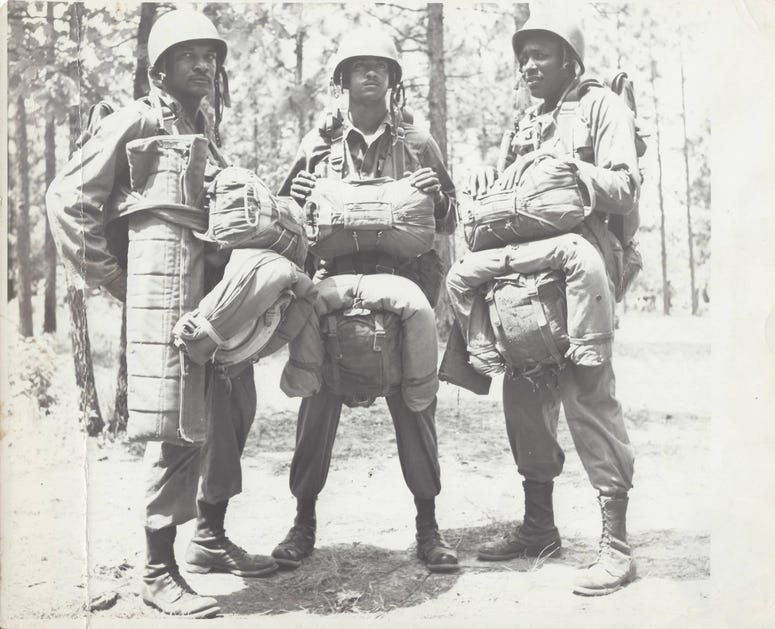 Derived from the lineage of the 2nd Ranger Battalion, the unit was formally activated on October 25 1950 and trained under the direction of company commander First Lieutenant Warren E. Allen and executive officer Second Lieutenant James at Fort Benning, Georgia.

The 2nd Rangers were one of three Ranger companies to land in Korea in December of 1950. The unit was instrumental in fighting battles at Munsan-ni as part of Operation Tomahawk and the Battle of the Soyang River.

“We’d go out on patrols and we’d burn everything we saw. We had these big tents that we could sleep in. Every night, we had guys guarding the railroad station and my squad, we were guarding the MSR (main supply route) because we had foxholes on both sides of the road. We were guarding the medical collecting stations...we had holes we’d sleep in at night," he said.

Typical infantry companies had about 230 men, but the Ranger companies at the time, including the 2nd Airborne Rangers, were made up of 100 men with four officers. They served wherever needed: on foot patrols, riding shotgun in freight trains and pulling security on various routes. 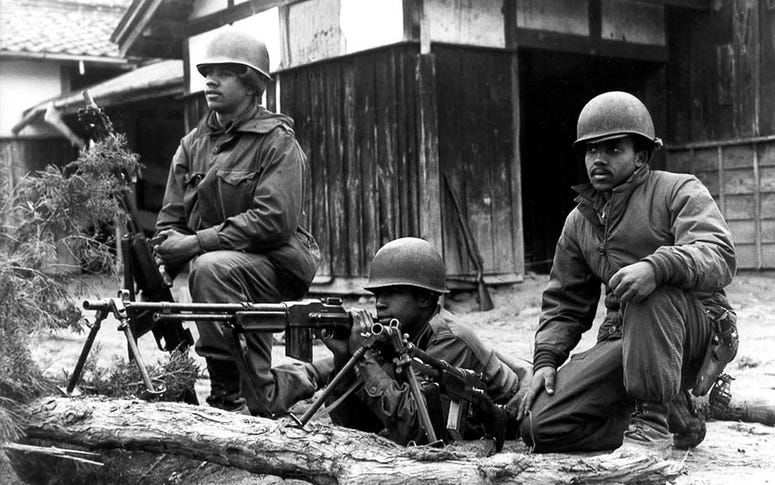 By March of that 1950, they had fought valiantly, even experiencing an ambush on railroad tracks, which Dias clearly recalls:

“We were on a patrol, walking on the railroad tracks, we were getting close to where the medical collecting station was where we were guarding. I never saw it or heard it but he (the company commander) said 'get off the track, trains coming’ and we got off the tracks and man before you knew it, it looked like every rifle in the world was shooting at us." said Dias.

"The guerillas had taken over a train. I don’t even remember if we fired back on them. It was maybe 20 guys and the lieutenant, we were lucky though. By the time they stopped firing, they were going into a tunnel. We only had one guy got hit that day, it grazed his head but he survived that." 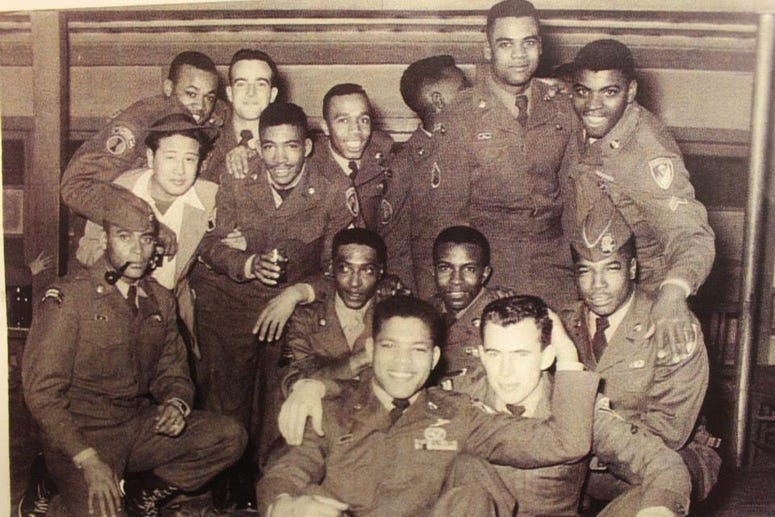 Seeing action didn't end there as the 2nd Airborne Rangers saw combat for seven months, but the tipping point for Dias and many of his fellow soldiers was entering Taegu on on February 22, 1951.

The 2nd Airborne Rangers had already made history as the first all black Ranger unit and now, they would be the first to make a combat jump. 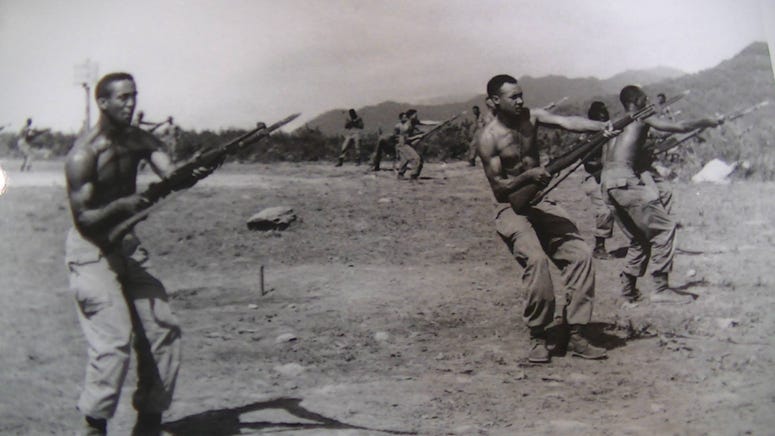 “The day we were getting out of the plane to make this combat jump our XO says 'Today, you're making history,' I'm part of that. I feel honored," said Dias.

While Dias got out of the Army after the Korean war, the 2nd Rangers were disbanded in June 1951.

According to Special Operations historians, the company was awarded 21 Purple Hearts for their actions during the Battle of the Soyang River. After the unit's deactivation, many 2nd soldiers went on to join the 187th Airborne Regimental Combat Team and later were reattached to the 7th Infantry.

Although the Korean War was the first official campaign with a desegregated military, the history of this all-black unit follows the legacy of other segregated units who contributed to America's wartime campaigns including the 761st Tank Battalion, 555th Parachute Infantry Battalion and the 320th Barrage Balloon Battalion.