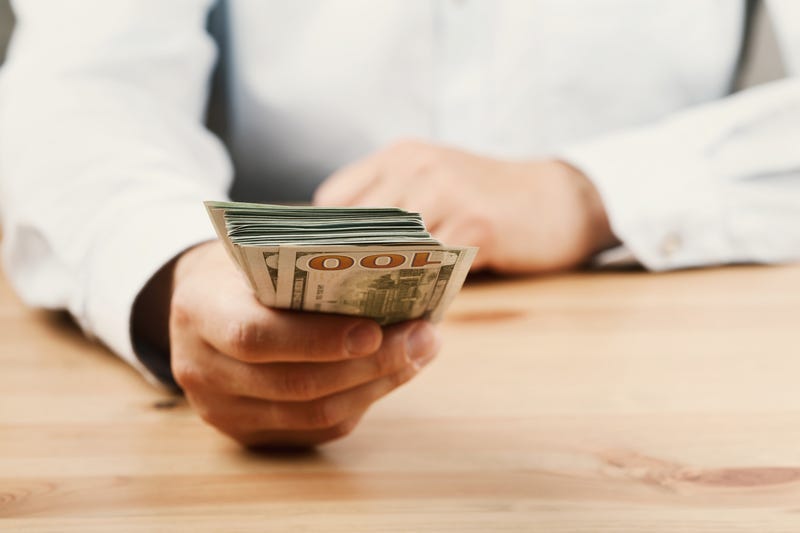 Three individuals associated with for-profit, non-accredited schools have been sentenced to almost 10 years in prison for bribing a Veterans Affairs official in exchange for over $2 million.

According to the Department of Justice, Poawui made an agreement with a VA official, James King, where Poawui would pay King a seven percent cash kickback of all payments made by the VA to Atius Technology. King would then convince veterans in the Vocational Rehabilitation and Employment (VR&E) program to take classes at Atius, even after repeated complaints about the school’s poor education surfaced.

The scam didn't end there. Michelle Stevens, of Maryland, learned about VR&E from King and then created Eelon Training Academy. Just like he did with Atius Technology, he steered disabled veterans he counseled into studying at Eelon. Stevens received approximately $83,000 in total from the VA for the education she alleged to provide to veteran students.

James King, who was bribed by all three defendants plead guilty to bribery, wire fraud, and falsification of documents and will be sentenced on February 15.