We talked to Ret. Lieutenant General Pete Osman, about this great holiday tradition and heard the story behind the Marine Corps' Toys for Tots program.

Bob Ford was a helicopter pilot with the Black Cats during the Vietnam War. He flew over 1000 mission from the northernmost city of Hue, during one of the toughest periods of the war. 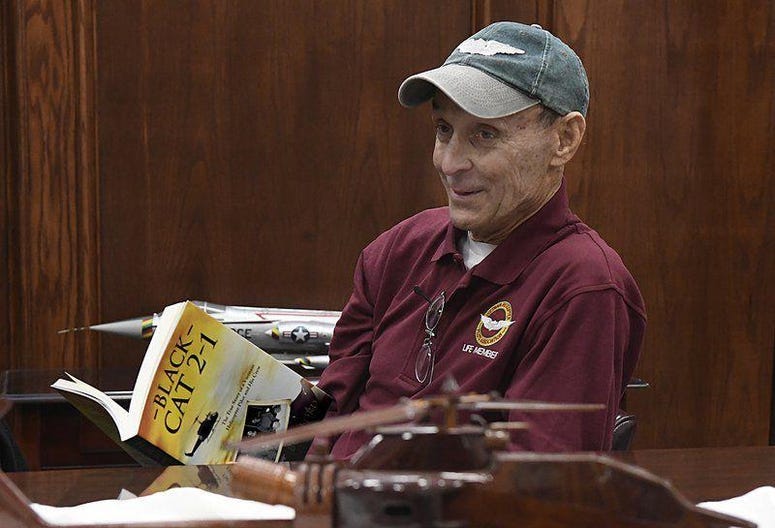 During our interview, he talks about his book “Black Cat 2-1” and shares stories about; dangerous missions, the bravery of his crew and some life lessons for everyone. 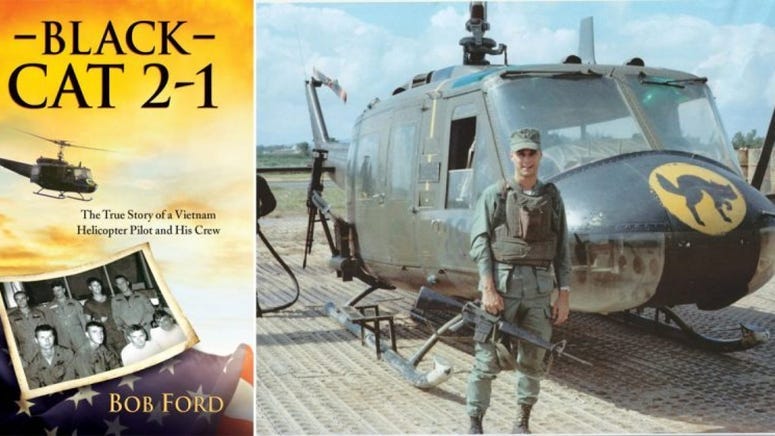