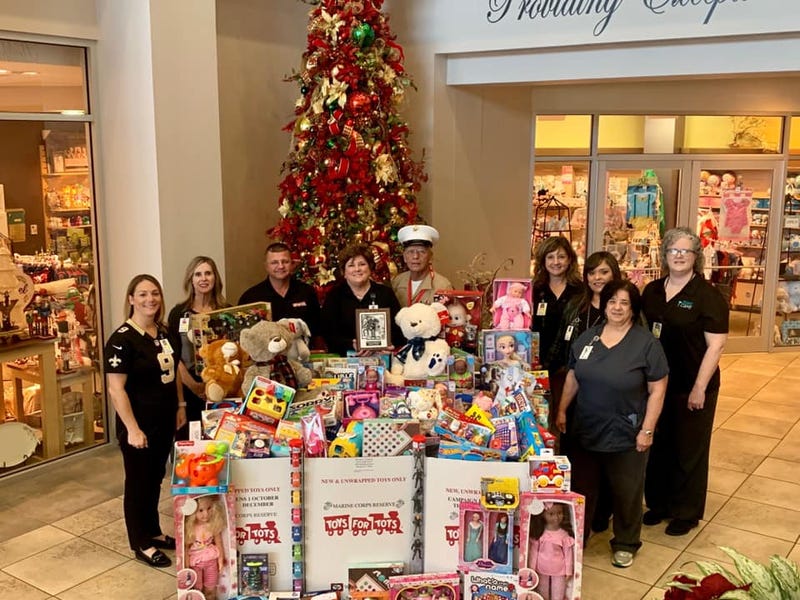 Volunteering for Toys for Tots.

“You show me a man or a woman wearing a Marine uniform that doesn’t have the welfare of a child in their heart and I’ll tell you they are just a uniform wearer,” Liner said. “They are not a true Marine.”

Liner, who turned 78 in October, spent 30 years in the Corps. He was 18 and just out of boot camp in 1960 when he entered the doors of the Toys for Tots collection facility in his native Houma, Louisiana.

“I came home on leave from boot camp and there was a Reserve unit here and I’m going to tell you like it is. They needed a good looking, well-built Marine to go out and collect toys with them. 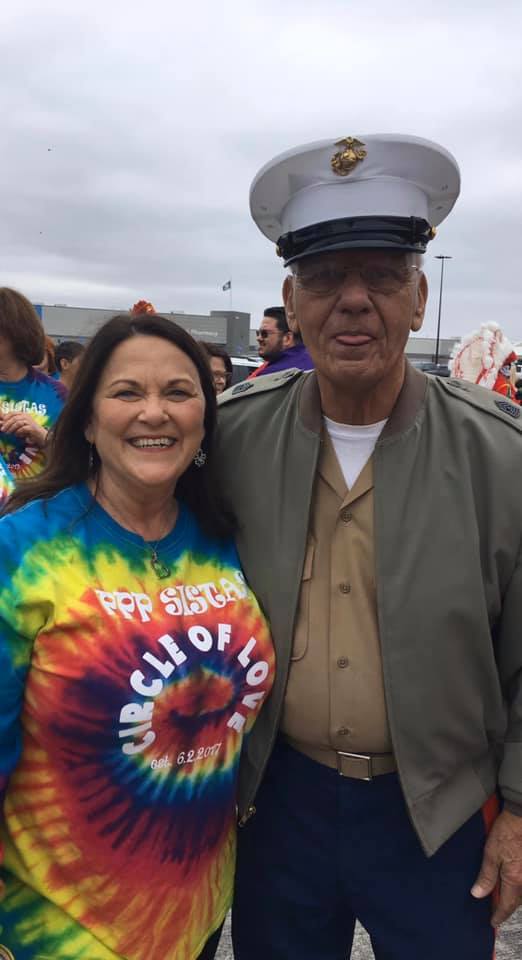 "We had them old, fat Reservist guys and I walked in and they said, `look what we have here,’” Liner said with a laugh.

“I was blessed,” he said. “I never had everything I wanted for Christmas, but I always had something. Maybe it wasn’t a toy. I never got the bicycle I wanted, but they always made sure if nothing else we had clothes and shoes.”

This is the 72nd year for the program, which seeks to ensure that every child receives a gift during the holiday season.  Toys for Tots began in 1947 in Los Angeles, California when Reserve Maj. Bill Hendricks and his Marines collected and delivered toys to war orphans and less fortunate kids.

Over the course of his six decades of volunteering with Toys for Tots, some things have changed, Liner said. At one time, both new and used toys were collected. Now, the program only accepts new toys.

“We would refurbish those toys in some kind of way, we would wash them, paint them, whatever we had to do and distribute them,” he said.

Liner said the number one item that he repaired for distribution were bicycles.

“It might take three bicycles to make two,” he said. “The worse ones we could put aside for parts and the other ones we would repair and paint.”

While serving on active duty, Liner would save two weeks of leave each year to return to Houma to work with Toys for Tots, and that’s where he continues to volunteer today.  The Houma Toys for Tots drive will serve around 5,000 kids this year.

“We are very blessed so far,” he said of this year’s campaign.

And if you are wondering if Liner ever got that bicycle he wanted for Christmas. He says he did, four years ago.

To learn more about Toys for Tots, visit https://www.toysfortots.org/