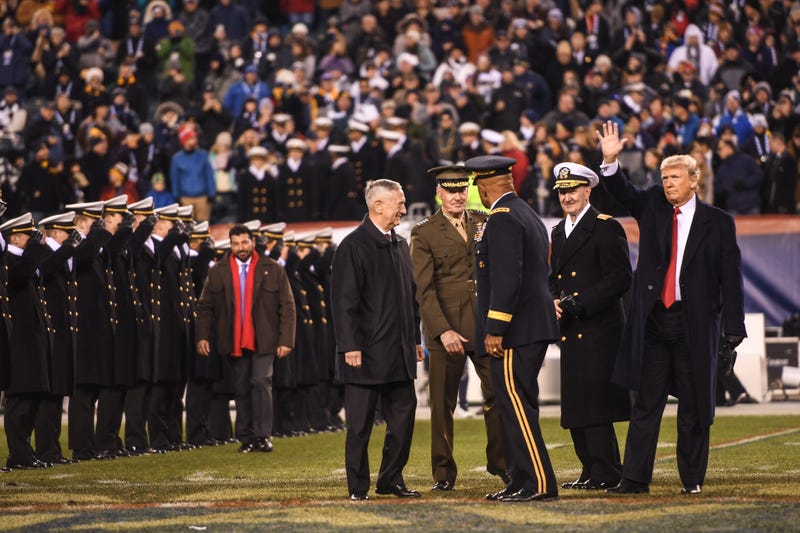 President Donald Trump will again attend the Army-Navy football game at Lincoln Financial Field in Philadelphia this year. Kick-off is on Saturday, Dec. 14 at 3 p.m.

His attendance was confirmed on Monday via the Twitter account of White House spokesman Judd Deere. This will be the third time Trump will attend the highly anticipated game, but only his second as a sitting president—he visited the match as president-elect in 2016.

Did you know these five facts about the Army-Navy football game?

He’ll be the 10th sitting president to attend the annual Army-Navy football game, a tradition beginning in 1901 when Theodore Roosevelt watched the game in person. Barack Obama was the most recent when he attended the game in 2011.

For the third year in a row, Army defeated Navy. 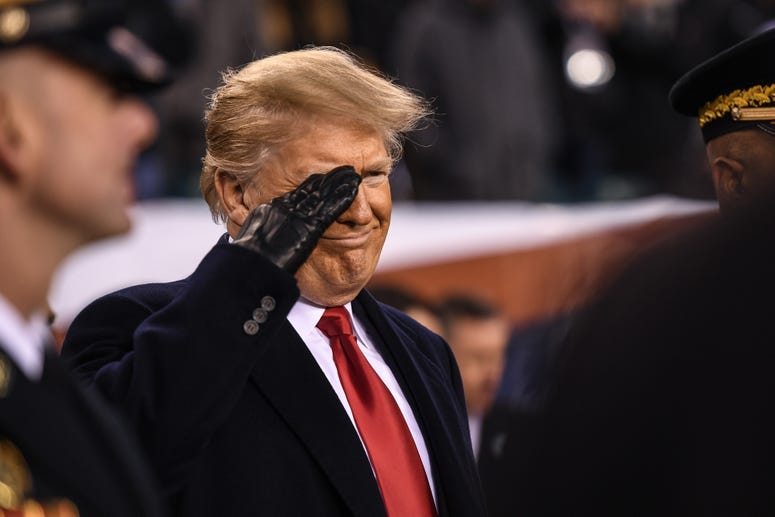 However, the Navy still leads the 129-year rivalry with a record of 60-52-7. The teams head into this year's match-up with a 9-2 record for the Navy Midshipmen and a 5-7 record for the Army Black Knights.

Those attending the game should allow additional time for heightened security.