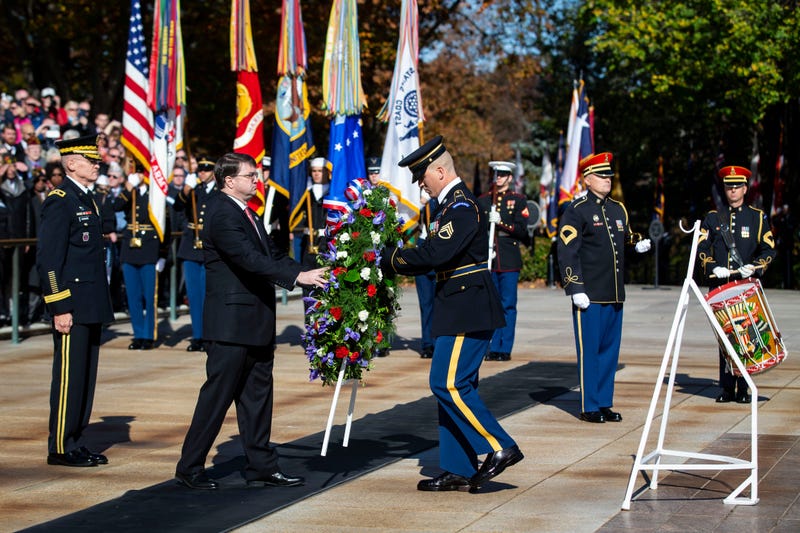 While many organizations and communities have converted Veterans Day events to virtual venues for COVID-19 safety reasons, some have come up with unique, creative ways to celebrate Veterans Day at a distance.

Reverse Parades In Welch, West Virginia, the annual 102nd Veterans Day Parade will again be hosted, keeping up one of the longest-running Veterans Day traditions in West Virginia. But this year, the parade will be in reverse. Spectators will pass by as the parade itself stands still. Beginning at 10 a.m. spectators can drive through downtown Welch while the parade's high school bands, floats and tributes to local veterans line the streets.

Boat Parades An equally coronavirus-friendly parade option, Fleet Week San Diego will be hosting a boat parade on Nov. 11. The event is free to participate in and hopes to honor the men and women of the military on Veterans Day. 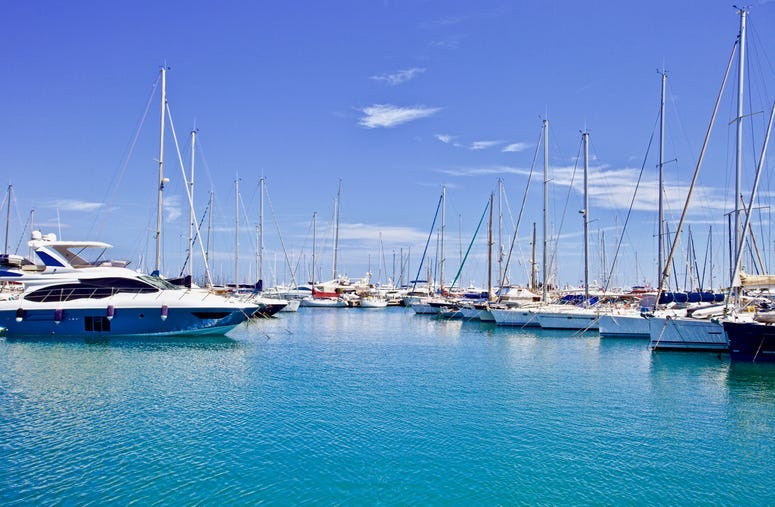 The "Legacy Jump" At 6:30 a.m. local time, the World War I Museum and Memorial in Kansas will again host its annual "Legacy Jump." An all-veteran parachute team will tandem skydive with other veterans from every U.S. war since World War II. Then, former Navy SEAL Ryan "Birdman" Parrott -- appropriately named -- will base jump from the top of the 217-foot Liberty Memorial. These outdoor events are free to the public. Access to the museum itself will be free for veterans and active-duty military Nov. 7-15 and will be half-price for the public Nov. 11. 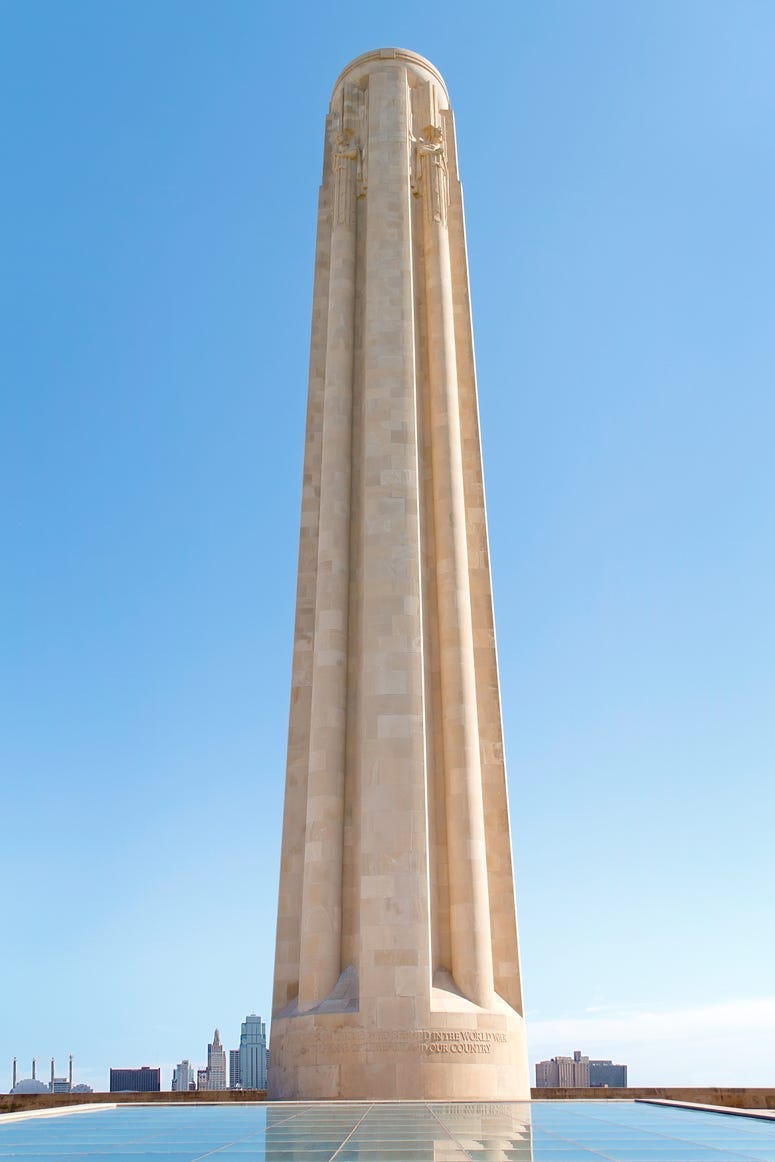 Drive-thru Salute For less adrenaline-pumping Veterans Day events, many local veteran memorials and parks are hosting "drive-thru salutes." The drive-thru salute at the Veterans Park in Canton, Ohio will begin with a ribbon-cutting ceremony officially unveiling new features at the park including a bald eagle statue, a battlefield cross and a memorial granite stone. Then, veterans and their families can drive through the lot adjacent to the park to receive a free boxed lunch from Mission Barbecue. The fire and EMS departments will deliver meals to veterans who can't attend in-person.

And, of course, the opportunity to "attend" virtual events, screenings and special remote celebrations for Veterans Day are endless. The Department of Veterans Affairs will host its Presidential Uniformed Services Full Honor Wreath-Laying Ceremony at Arlington National Cemetery at 11 a.m. EST on Veterans Day. The ceremony will be live-streamed.