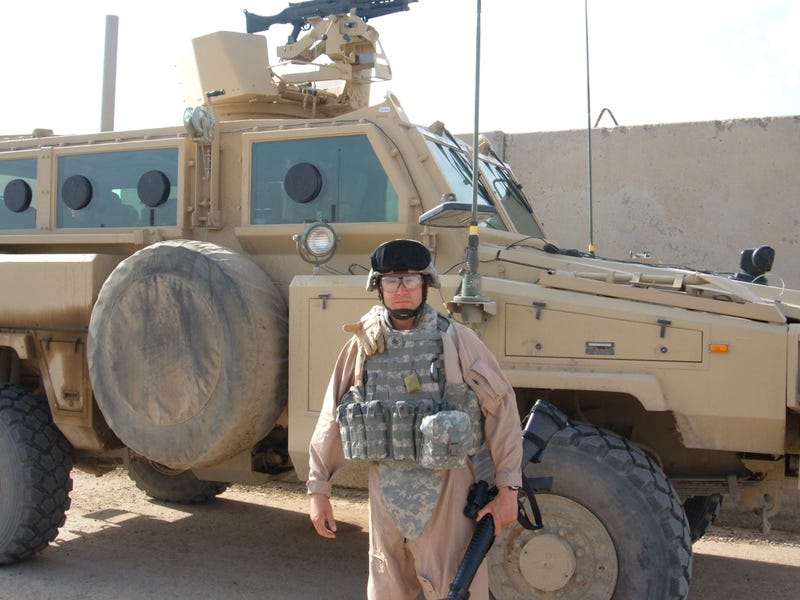 When retired Army Sgt. Josh Hansen was an IED hunter in Iraq in 2007, he had a single mission: To ensure that all the members of his squad made it back to their base alive.

As co-founder and a member of the board of directors of Continue Mission, Hansen is continuing to help his fellow vets today by raising mental health awareness and taking an active role in preventing veteran suicide.

“I didn’t expect it to take off like it did,” he said. “But it’s been amazing for the veterans so I’m glad it did.”

Hansen joined the Army at the age of 30 after the Sept. 11, 2001 attacks. Prior to enlisting, he owned his own business.

“Once 9/11 occurred, I was just so affected I really wanted to serve my country,” he said.

Being the “older guy” in basic training gave Hansen at least one perk – he was old enough to drink – and one drawback.

“I was jealous because those other guys only had to shave once a day,” he said with a laugh.

In Iraq, his unit, whose call sign was Pathdinder 1, cleared routes in and around Fallujah of improvised devices for the Marines. 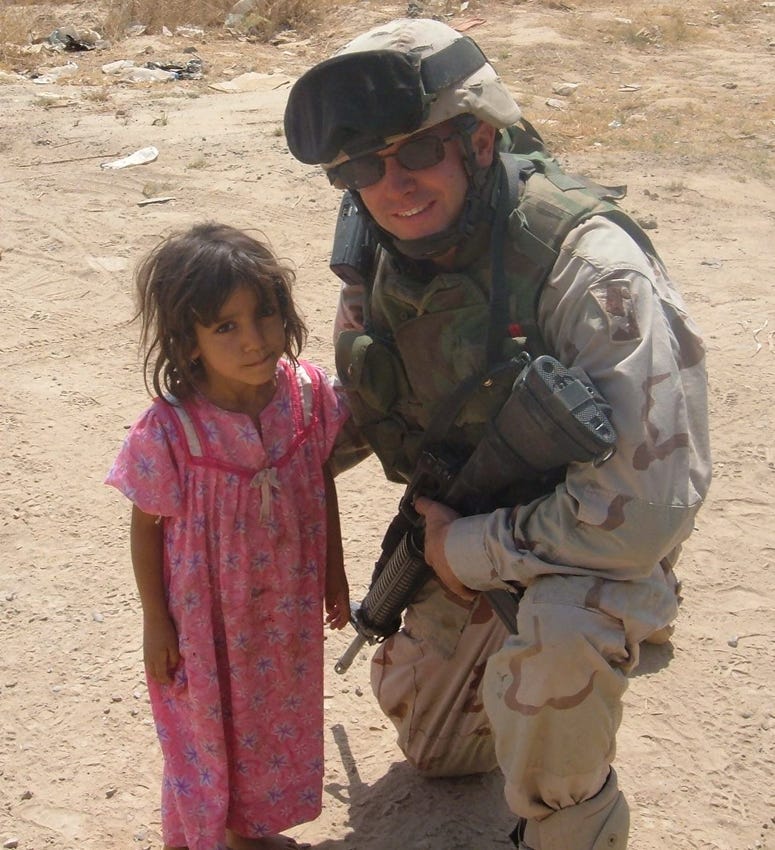 Following an explosion in March of 2007, Hansen was flown out of Iraq and began his journey to recovery from traumatic brain injury as well as neck and back injuries. Hansen’s wife Melissa eventually quit her job in order to take care of him.

“I felt like if I died by suicide it would be better for everyone around me,” he said.

As Hansen was considering taking that step, one of his soldiers took his life.

“I felt like I failed this guy," he said. 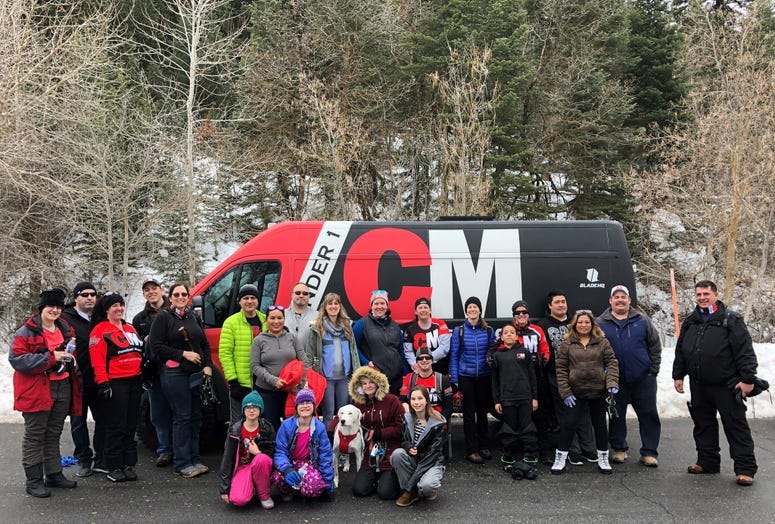 Hansen worked to become healthy but discovered that many organizations weren’t connecting with veterans. That led to the formation of Continue Mission. Hansen said in the military when you find and disarm a bomb you are at “Charlie Mike” – continue mission.

VETERANS SHOWCASE: Education, love of family, country at the heart of everything this Air Force vet does

Sponsored by the University of Maryland Global Campus. Find out more here.