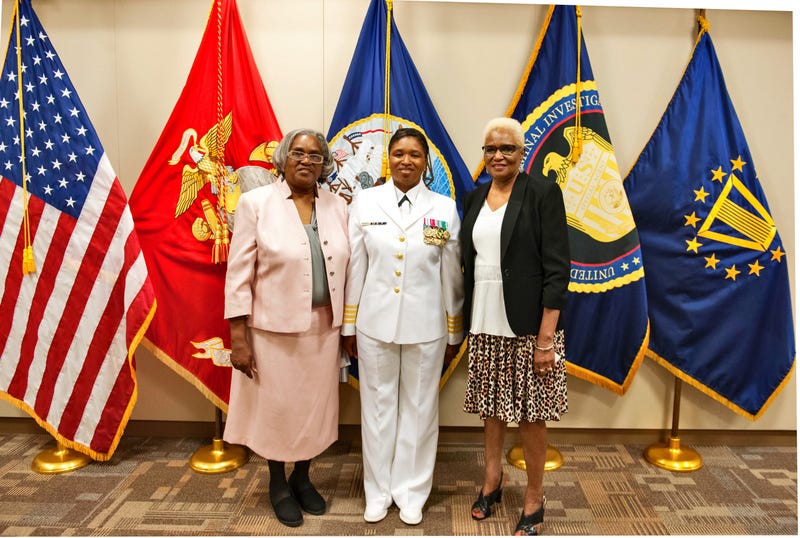 University of Maryland Global Campus Assistant Vice President of Veterans Programs Dr. Nicole DeRamus-Suazo knows exactly who to credit for instilling in her a lifelong love of and passion for education.

"Pursuing and receiving my doctorate was, I really feel, the culmination of my mother’s and grandparents’ prayers,” she said.

She said her grandparents believed in the value of education and instilled that in their children and grandchildren.

“They believed that education was the great equalizer,” DeRamus-Suazo said. “It could provide you with equality and freedom and entrance into a realm of living they could only dream of.”

The Alabama native served in the Navy for 27 years, primarily in the human resources field. She came into the service on a Navy and Marine Corps ROTC scholarship out of high school.

“I wanted to go Navy option, but the Marine officer recruiter got to me first,” she said with a laugh.

It took her two years while attending undergraduate school at Auburn University to make the switch from the Marine option to the Navy option.

“I have such admiration and respect for the Marines because of those two years,” she said. 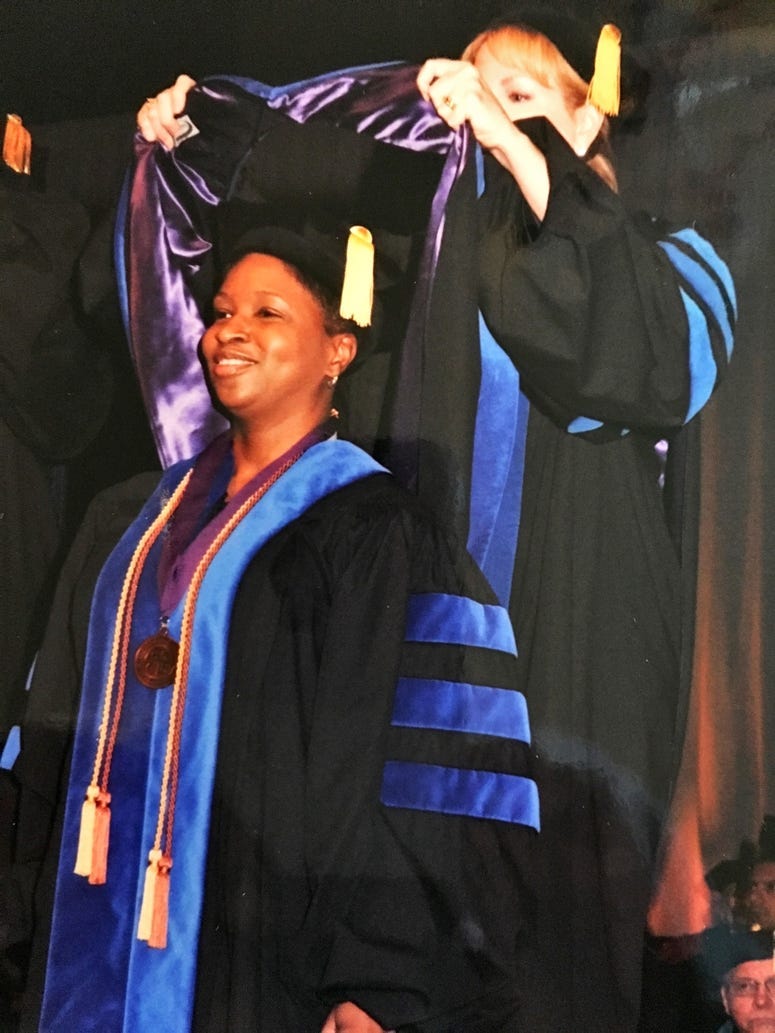 She received her doctorate in education in 2012 -- a six-year journey during which she served at three duty stations.

“It was all by the grace and favor of God,” she said. “I was also a single parent raising my son.”

“For me as a veteran working at UMGC, I go back to my roots, which was service to nation, service to others and an intrinsic desire for my existence to mean more than just my circumstances,” she said.

Reach Julia LeDoux at Julia@connectingvets.com.
Want to get more connected to the great stories and resources Connecting Vets has to offer? Click here to sign up for our weekly newsletter.
Sponsored Bu University of Maryland Global Campus