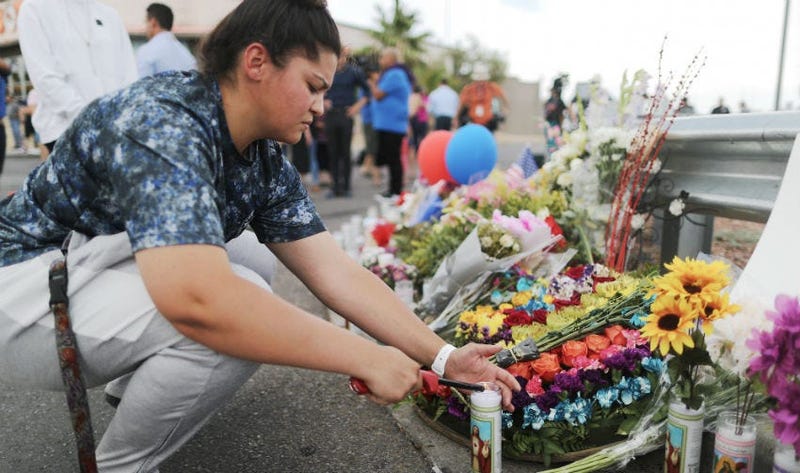 Twenty-one people were killed and 26 were injured after a 21-year-old man entered a crowded Walmart and opened fire Saturday morning in El Paso, Tx. The suspect, who multiple media reports have named as a man from Allen, Tx., posted a racist screed online in which he railed against immigration and said he was fighting against the "Hispanic invasion of Texas."

Among the victims of the attack, was Arturo Benavides, a 60-year-old U.S. Army veteran, his family said.

Benavides, who retired a few years ago as a bus driver for El Paso's Sun Metro, was at the checkout line while his wife, Patricia, waited on a nearby bench. When the shooting began, Patricia was pushed into a nearby bathroom stall, their niece, Jacklin Luna, told The Los Angeles Times. However, Benavides did not survive the attack.

“It is with heavy hearts that we mourn the loss of our loved one Arturo Benavides,” the family wrote on a memorial posted on GoFundMe. “He was an amazing husband, son, brother, godfather and uncle.”

The couple's nephew, Jimmy Cervantes, told the LA Times, he spent time with Benavides several times a week during work trips for the body mechanic shop he runs in El Paso, to nearby Fort Bliss. He told the paper his uncle reveled in the opportunity to be back on base.

“He was a cheerful guy, always telling stories about his war days,” Cervantes told the LA Times. “The same stories every time. That used to be his battalion. He loved being out there and chitchatting with people. He would start talking with everyone.”

"He will live on through his family and friends," the family wrote on the GoFundMe post. 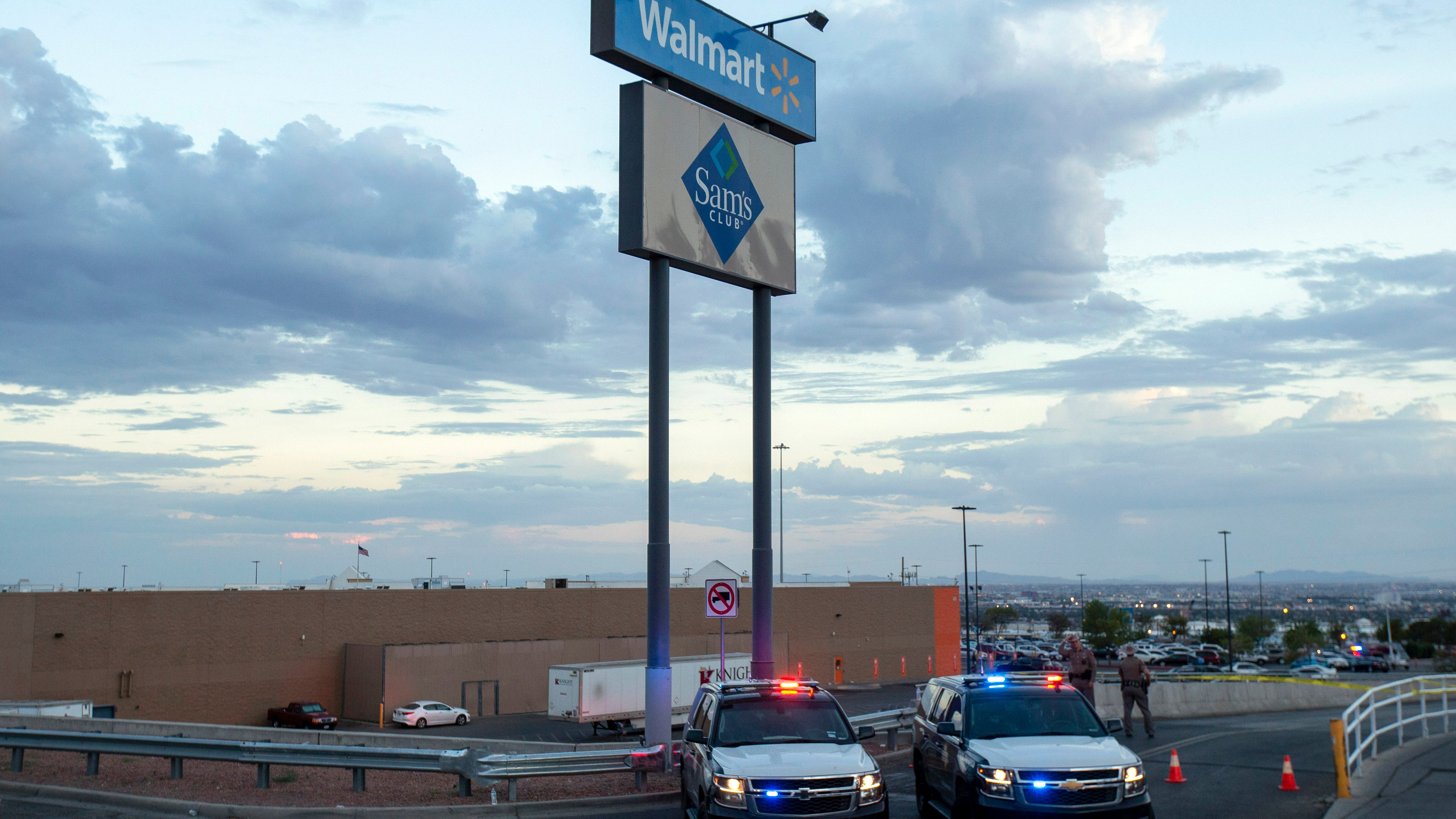