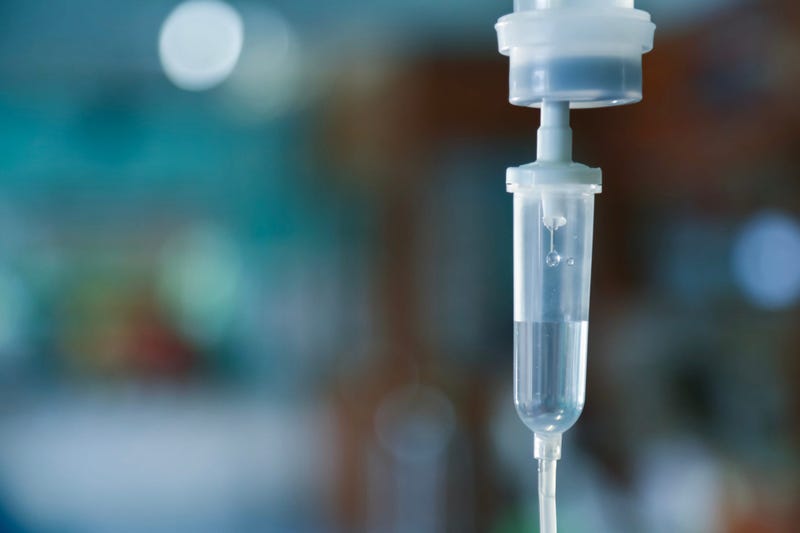 A former Department of Veterans Affairs hospice nurse pleaded guilty to stealing morphine from dying veterans, according to the Justice Department.

Kathleen Noftle, 55, of Tewksbury, Massachusetts, was a nurse in the hospice unit at the Veterans Affairs Medical Center in Bedford. She pleaded guilty to "one count of tampering with a consumer product and one count of obtaining a controlled substance by misrepresentation, fraud, deception and subterfuge," according to an announcement from the DoJ this week.

In January 2017, on at least three occasions, Noftle allegedly used her position as a VA nurse to obtain doses of morphine meant for the veterans under her care.

She admitted that she mixed water from the sink with a portion of the liquid morphine doses and then administered the diluted medication to the veterans orally.

"Noftle then ingested a diluted amount of the remaining drug," according to the DoJ.

Noftle was arrested and charged in September 2019. The charges she pleaded to carry maximum sentences totaling 14 years in prison and four years of supervised release, along with two fines of up to $250,000 each.

"This type of behavior runs completely counter to VA's values, that's why we terminated this individual and reported her behavior to VA's independent inspector general," Steve Piork, a VA spokesman, said in an emailed statement to Connecting Vets on Thursday.

A judge is expected to sentence Noftle during a hearing scheduled for Feb. 24, 2021, according to DoJ.

Man arrested, accused of trying to sell millions of nonexistent masks to the VA