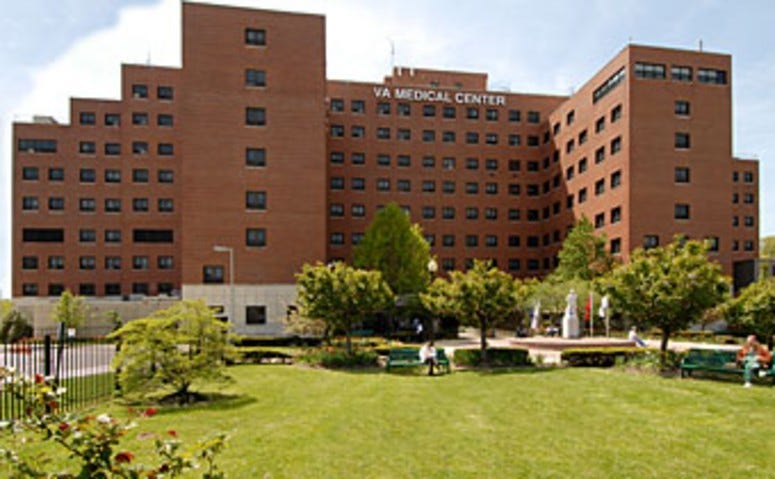 A former senior U.S. Department of Veterans Affairs official in Philadelphia has been indicted for soliciting bribes.

“The allegations here are shameful. By giving us their best, we owe our veterans the same in return. As a senior official tasked with maintaining a healthy and safe environment for the care and treatment of our nation’s veterans, Ralph Johnson had a responsibility to do that job with honesty and integrity,” said McSwain in a release. “Rather than being concerned about serving our veterans, Johnson was allegedly concerned with serving himself by lining his own pockets at taxpayers’ expense.”

According to the indictment, Johnson asked for and received thousands of dollars in cash from two Florida-based companies in return for steering purchase orders and contracts to those companies several times from about July 2018 until August 2019. He is also charged with seeking a $10,000 kickback on an $84,000 contract for tree trimming and removal awarded to one of those vendors, for which he had fraudulently and grossly inflated the estimate of the work to be done and the price for that work under the contract.

Johnson was responsible for a range of sanitation, waste removal, linen and uniform services for the medical center and participated in contract decisions for those services, according to the release.

If convicted, Johnson faces a possible sentence of 45 years imprisonment, three years supervised release, and up to a $750,000 fine.