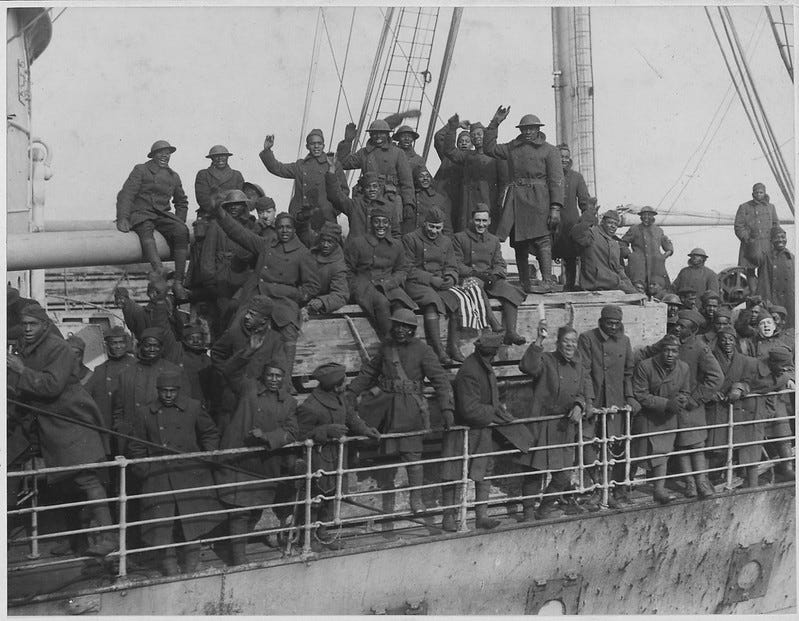 Of the 127 Medal of Honor recipients from World War I, only two were African American soldiers, but Congress could soon require the Defense Department to analyze if there are any more deserving minority troops for the award.

Today, the senator announced the legislation has made its way into the 2020 Defense bill.

“While we can’t undo the discrimination these heroes faced in their lifetimes, we can do the right thing now by making sure they receive the honor they’re due,” said Sen. Roy Blunt, R-MO., a co-sponsor of the legislation.

The task force would work in conjunction with the World War I Centennial Commission and historians from the George S. Robb Centre for the Study of the Great War at Park University to determine if racism played a part in preventing black troops from receiving the nation’s highest award for valor.

Nearly 40,000 African Americans saw combat in the First World War but served in segregated units from their White counterparts.

“A century ago many of the servicemembers recognized by this legislation faced segregation or significant discrimination here at home, and nevertheless volunteered to fight for our country in Flander's Fields,” said Zach Austin, adjunct director for the Valor Medals Review Task Force.

“On top of this courageous decision, they performed selfless acts of bravery on the battlefield but were overlooked for the Medal of Honor. No one should be denied this Nation's highest individual military honor simply because of who they were.”

This could be the second review of this nature. In 1919, a comprehensive review found that no African Americans from World War I were deserving of the award. 70 of them did in fact received the nation’s second-highest award for valor, the Distinguished Service Cross.

Since the initial review, two black service members, Corporal Freddie Stowers and Private Henry Johnson have been posthumously awarded the Medal of Honor.