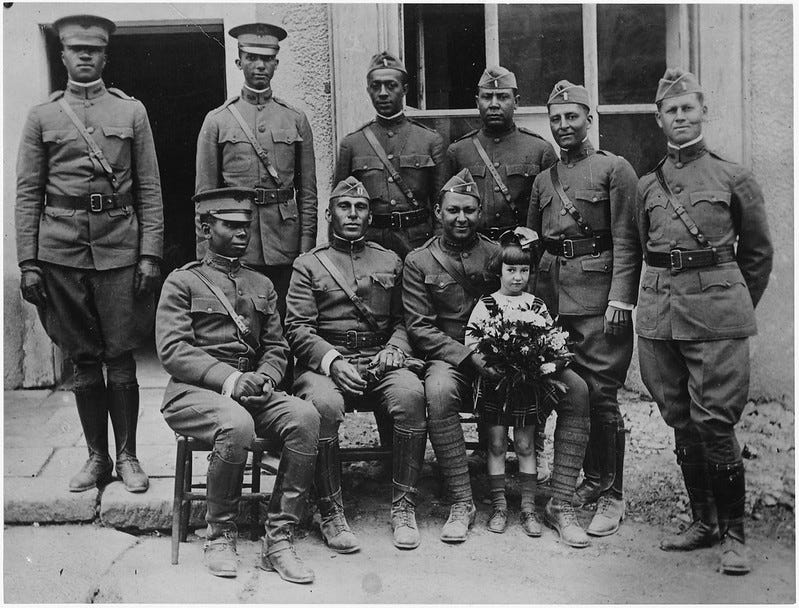 While it wasn’t until 1948 that Harry S. Truman issued Executive Order 9981 desegregating the U.S. Armed Forces, African Americans have been wearing the uniform since before the official formation of the United States. Many of these black veterans, particularly those who served during World War I, made contributions for their love of country and hope for a path to citizenship.

Veterans like Colonel Charles Young, the third African American to graduate from the United States Military Academy at West Point, who is profiled in “We Return Fighting, World War I and the Shaping of Modern Black Identity."

Published by the Smithsonian National Museum of African American History and Culture, the book chronicles the participation of black service members in the 1900s and the challenges they faced upon coming back to the states. 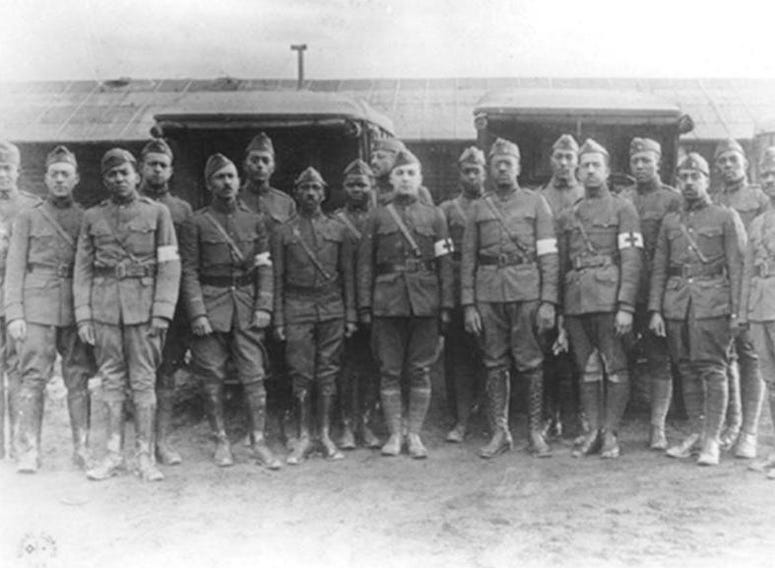 “The country to which black soldiers returned after November 1918, ready to claim the rights to which their service entitled them, was little different from the one they had left. Indeed the summer of 1919 was wracked by antiblack riots across the nation, lynchings rose sharply; their victim’s black veterans,” said Lonnie G. Bunch, secretary of the Smithsonian in the book prologue.

Those riots, commonly known as “Red Summer,” resulted in the death of 200 African Americans and countless damage to homes, churches and businesses at the hands of white supremacists. Rather than being greeted with a warm welcome, black servicemen and women were subjected to attacks, often leading them to hide their military experience.

However, they weren’t immediately welcomed overseas either. 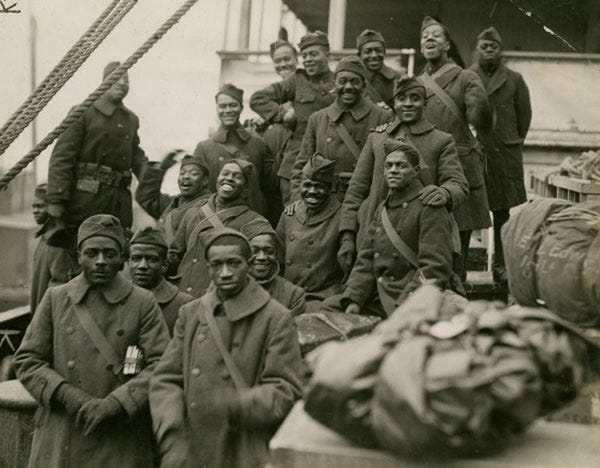 Approximately 400,000 African Americans served during World War I, often alongside allies and in segregated units. African American units were often highly respected among allied forces. Groups such as the 369th Infantry Regiment of the New York National Guard, also known as the Harlem Hellfighters, received recognition from the French Army who awarded the unit the Croix de Guerre, the country’s highest military honor.

In spite of the crude racial tensions that arose after the war, black veterans arose to participate in a variety of organizations such as the National Association for the Advancement of Colored People, League for Democracy and the United Negro Improvement Association.

“African Americans also came back with this activism to fight for their rights,” said retired Army colonel and guest curator Krewasky Salter. “World War I was so significant because that was the war that after they went overseas and fought and they saw some of their brothers dying on their left and right, they decided they were not gonna come back and live in a Jim Crow America.” 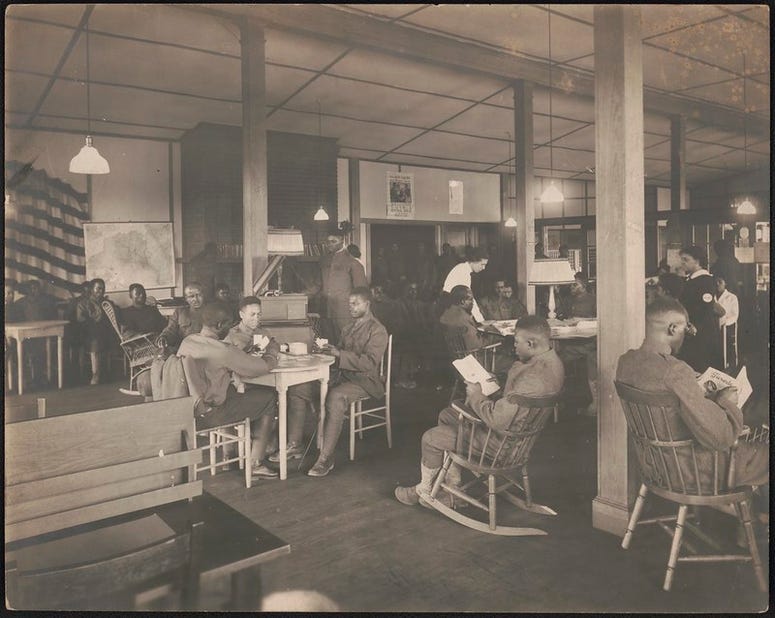 This new black consciousness was reflected in writers, poets and innovators who questioned the validity of African American military service in an environment where they had no civil rights.

“We Return.
We return from fighting.
We return fighting.
Make War for democracy, We saved it in France, and by the Great Jehovah, we will save it in the United States of America, or know the reason why.” 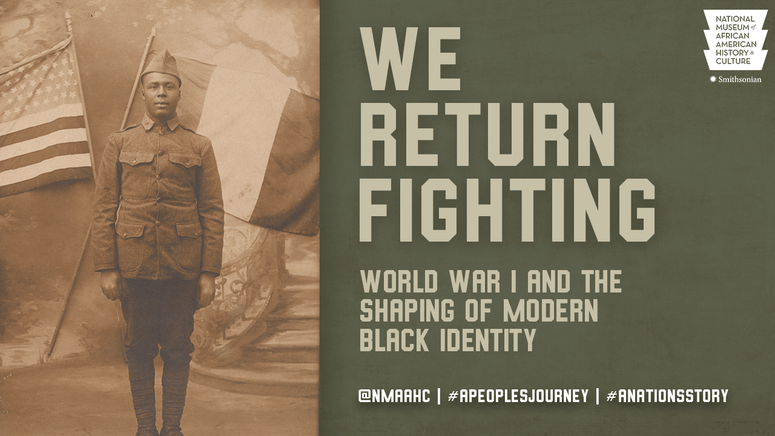 From combat to medicine and even music, throughout the almost 200 pages, We Return Fighting boasts essays from historians, never-before-seen photographs and artifactual imagery that illustrate black Americans' contributions and journey to acceptance as members of society in a post-war world.

“The reason that they served is because they were citizens of this country and they wanted to make sure they reaped all the benefits,” said Salter.

We Return Fighting is now available for purchase.

On December 13, 2019, the National Museum of African American History and Culture will open a companion exhibit featuring artifacts and first-person accounts of the black men and women who served during World War I.