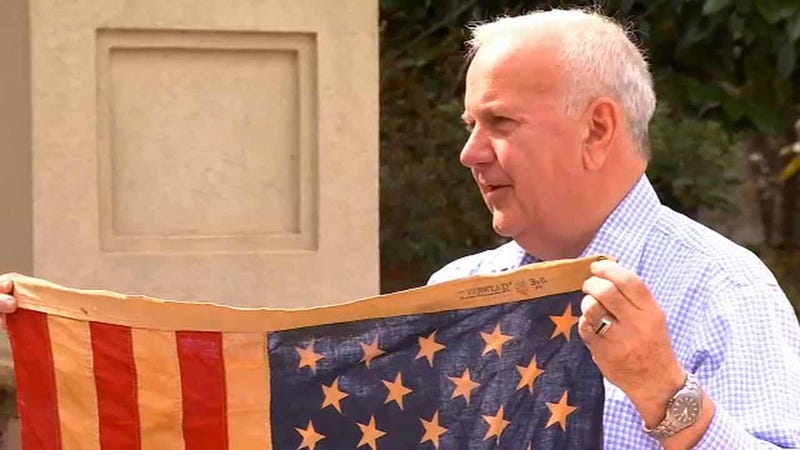 Old Glory will once again fly high in a private residential community in Henrico County, Virginia, more than 20 years after a Vietnam veteran was forced to take it down because his flagpole violated the rules of his homeowners association.

In 1999, Richard Oulton was told by the Wyndham Homeowner's Association that his flagpole violated its rules and had to go. That didn’t sit well with the Marine vet, who mounted a court challenge that sought to keep the flag flying.

“I’m standing in my front yard being told my American flag is a visual nuisance and I can’t fly it in support of the troops in Iraq,” he said at the time. “I think it’s terrible, but I have to comply.”

RELATED: History, respect and undies: Things we should know about our flag

For Oulton, the flag was not only a visual representation of the country but paid tribute to the memories of the Marines he served with in Vietnam. It flew “for 749 Marines I served with, for their memory,” he said.

Oulton was eventually found guilty of violating the community’s bylaws and the flag came down.

Like any Marine, Oulton did not give up the fight. WRIC reports that Oulton recently found himself once again going into battle, this time with former Navy SEAL and Virginia Delegate John McGuire at his side. 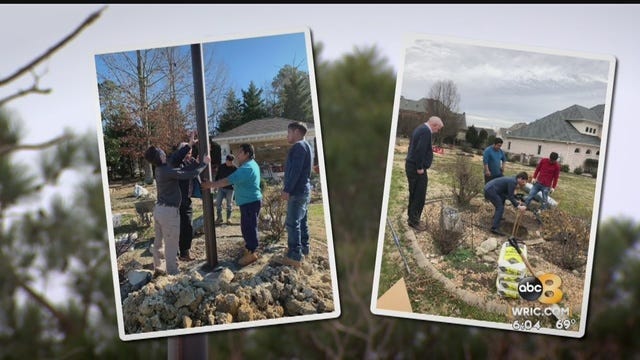 Oulton and McGuire spent several months attempting to convince the homeowners association to allow Oulton to reinstall a flagpole. At the time of the original dispute, the HOA was controlled by the community developer. Now, homeowners themselves control it.

The HOA asked that a poll of Oulton’s neighbors be conducted to determine how they felt about the matter. Oulton said he received unanimous support for the reinstallation of the pole.

The flag Oulton flew 20 years ago will fly on the new pole.

“It’s one memory I’ve kept,” he said. “It’s very important to me. It’s kind of tattered now but … lot of memories.”

The flag will be raised during a special ceremony set for April 27.