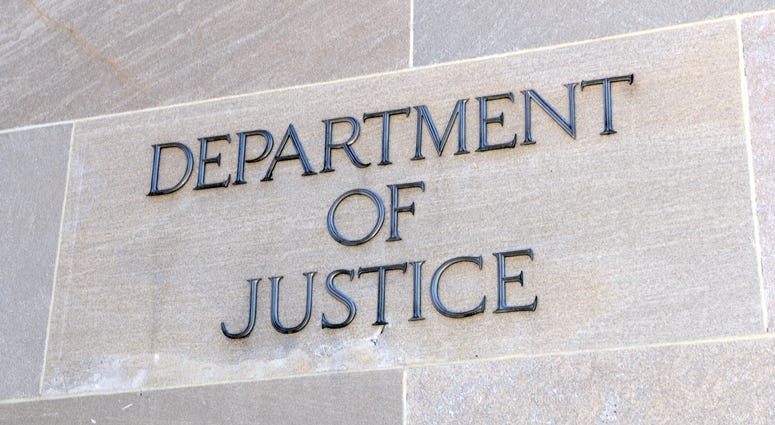 A defense contractor from Virginia was indicted on wire fraud charges by a federal grand jury for allegedly selling Chinese-made body armor to the American military and other government agencies.

A grand jury in Maryland handed down the indictment against Arthur Morgan, 67, of Lorton, Va., on Monday. According to a Justice Department release, Morgan falsely claimed that the body armor was made in the United States, Hong Kong and elsewhere.

Morgan is the CEO of Surveillance Equipment Group. SEG’s website says it markets electronic surveillance equipment and body armor for both the military and law enforcement.

“From September 2015 to July 2019, the U.S. Navy and U.S. Department of State were two of at least five federal agencies that placed a total of nine orders with SEG for ballistic vests, helmets, or riot gear,” the release reads.

“Compound King” convicted of trying to rip off Uncle Sam

Federal law requires government contractors to follow strict guidelines about where their inventory is manufactured and China is not on an approved nations of origin list, according to the release.

Morgan also allegedly told the Navy that a helmet equipment shipment was delayed because SEG was waiting on back-ordered materials to manufacture helmets at a company factory he said was located in Virginia.

“Morgan made a payment to a Chinese company that manufactures the exact same helmet as SEG delivered to the Navy, in the amount of $67,915,” the release adds.

Morgan faces two counts of wire fraud, each of which carries a maximum sentence of up to 20 years in federal prison.