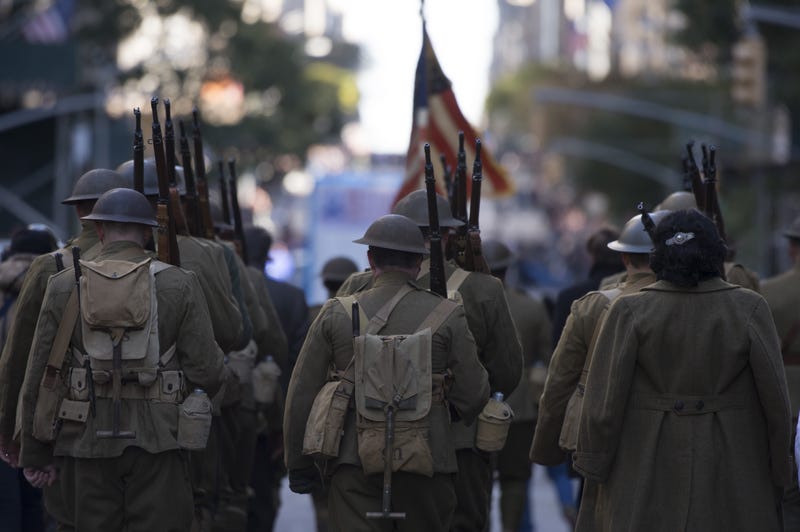 As another Veterans Day approaches, Americans of every stripe have the opportunity to celebrate the sacrifice and selflessness that radiates from all military veterans.

But a lot of Americans don’t know much about Veterans Day, and what’s worse, many confuse it with Memorial Day. Only through recognizing the true meaning and history of Veterans Day can Americans properly honor our veterans. 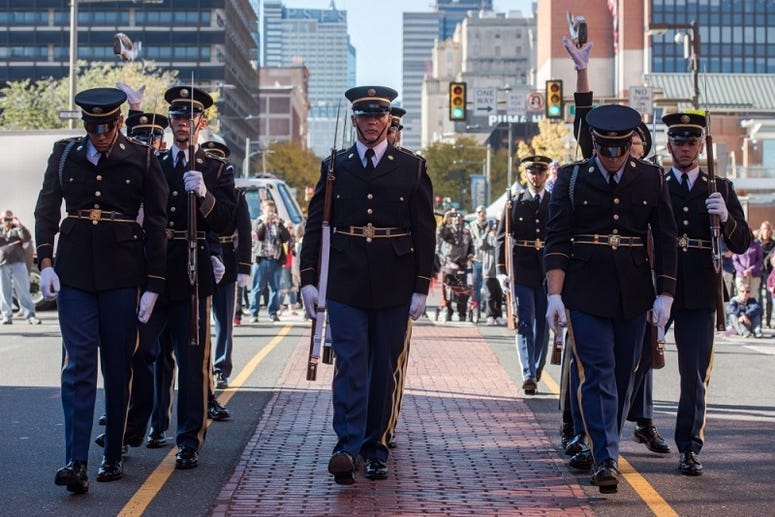 Veterans Day began as Armistice Day, which was initially a date to celebrate the end of World War I.

The armistice, or resolution, ending the armed conflict of the Great War took place on the eleventh hour of the eleventh day of the eleventh month. And so, each Veterans Day is held on Nov. 11, the date marking the end of “the war to end all wars.”

But after World War II and the Korean War, Congress chose to — under the guidance of crucial veterans service organizations — ditch the word “Armistice” and switched it out with “veterans.”

President Dwight D. Eisenhower made it official by signing a law reflecting the change on June 1, 1954, and it’s been Veterans Day ever since.

What’s the difference between Veterans Day and Memorial Day?

This is a big deal. Civilians who mean well legitimately confuse the two, but the different holidays should not be conflated.

Memorial Day, which is reserved for the last Monday in May, is a date set aside to honor and remember those who have died in service to their nation. That’s why it’s common to see American flags planted on the graves of fallen service members, and also why the phrase “Happy Memorial Day ” should never be uttered. It’s a day of somber reflection.

Veterans Day, on the other hand, is reserved for thanking and celebrating living vets who served in the military, either in time of war or peace.

Is the U.S. the only country that observes Veterans Day?

Hardly. World War I was indeed a multinational war, so the other Allied powers set aside a day for their vets, but it’s a little different than how we do it in the states.

Canada and Australia both call Nov. 11 “Remembrance Day.” To honor their war dead, many Canadians wear red poppy flowers. But in Australia, the day is more reminiscent of a Memorial Day celebration.

And just to confuse us even further, Great Britain also calls it “Remembrance Day,” but they observe it on the Sunday closest to Nov. 11, often with parades, and two full minutes of silence in London to honor those who did not return from war.