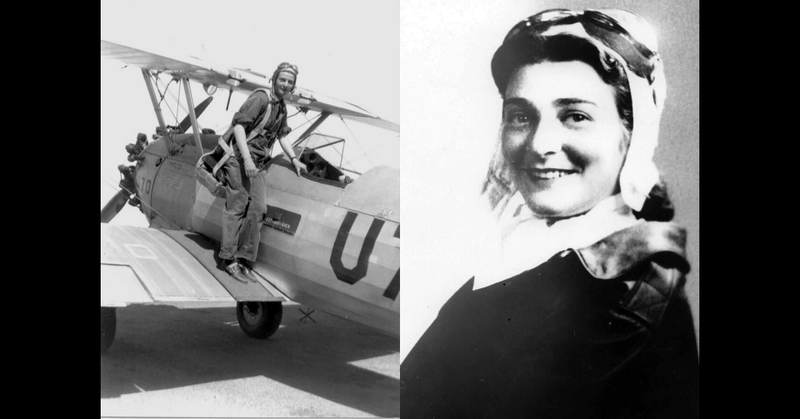 "None of us were too welcome, but they trained us anyway. That was an exciting time," Nell Bright said of her training as a Women Airforce Service Pilot (WASP).

"All of the men were not against the females flying, but some of them were," Bee Haydu added. 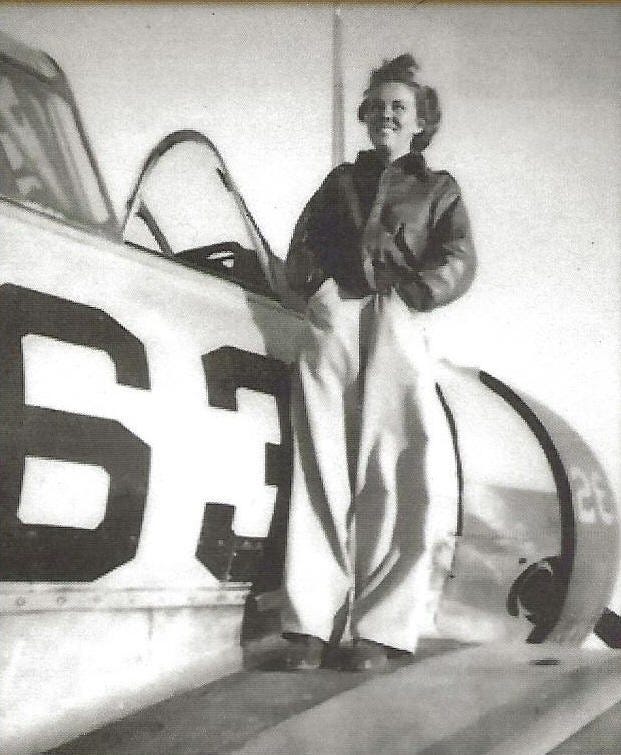 Haydu and Bright are two of the few remaining WASPs who remember being some of the first females to fly aircraft for the United States military during World War II.

"We had the same training as the men," Bright said. "And we flew everything that they had in the Air Force at that time."

"At the B-25 transition school, the male instructor got up and said, 'I'm not teaching any damn women how to fly.' Well, he had to teach the damn women how to fly because it was an order," Haydu recounted. "But one of the women got even with him — she married him. True story."

Bright was only nineteen in 1940 when an article about the Army Air Corps recruiting women caught her eye. Haydu was not much older when she too joined the novel ranks of female pilots in the military.

"I started flying right after I got out of college at 19. It was an opportunity for us to not only do something for our country which needed us at that time but it was actually fulfilling a dream to really use our flying for something that was really needed and that we wanted to do," Bright said.

Bright remembers interacting with the Tuskegee airmen also training in California with the WASPs. Haydu remembers trying not to show off. These stories and the countless others that WASPs like Haydu and Bright have to share went untold for decades, according to the two.

"Our records, of course, were sealed for 30 years — they said we were the best-kept secret of World War II," Bright said. "There are people even now that have never heard of the WASPs. It's just so great to get this history out there." 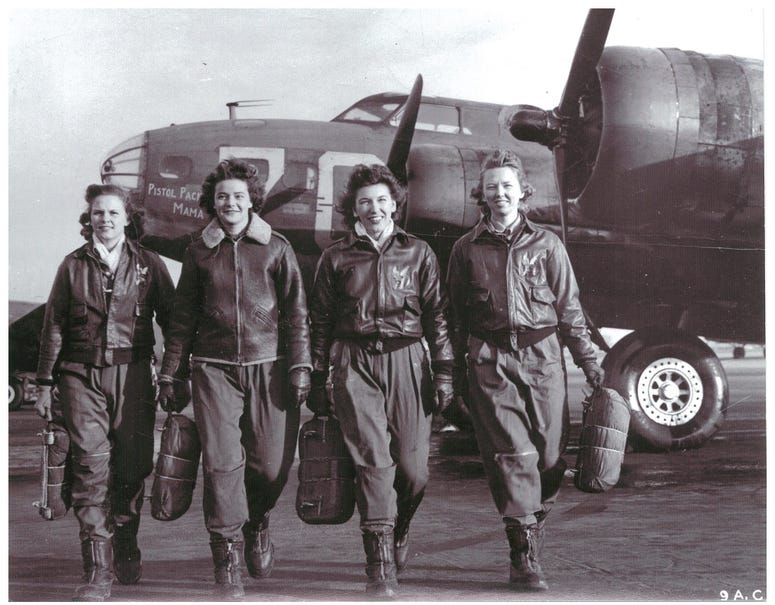 The Commemorative Air Force has an exhibit to do just that.

"The exhibit is an exhibition that travels all across the country," said Doug Rozendaal, chief of staff of the Commemorative Air Force. "Basically, it's a mobile theater that has a 180-degree curved screen that's 50 feet long and 7 feet tall that creates an immersive experience that tells the story of the WASPs. We take it to schools, museums, and air shows."

The film showed in the exhibit, created by Emmy award-winning filmmaker and aviation cinema specialist Adam White, tells the story of these "spiritual grandmothers" through historical footage, interviews with surviving WASP members, and flying scenes shot with CAF’s own WWII aircraft.

The CAF has been collecting, restoring, and flying World War II aircraft for more than 50 years making it the world's largest flying museum with more than 12,000 members and a fleet of 165 planes.

"We are just thrilled about it," Bright said of the new exhibit.

"I think there are so many people who do not realize women flew aircraft during World War II," Haydu said. "Pretty soon we're going to be forgotten."

"Not if we can help it," Rozendaal replied.

While the current pandemic has temporarily canceled the exhibit's tour, once scheduling resumes information will be available here.