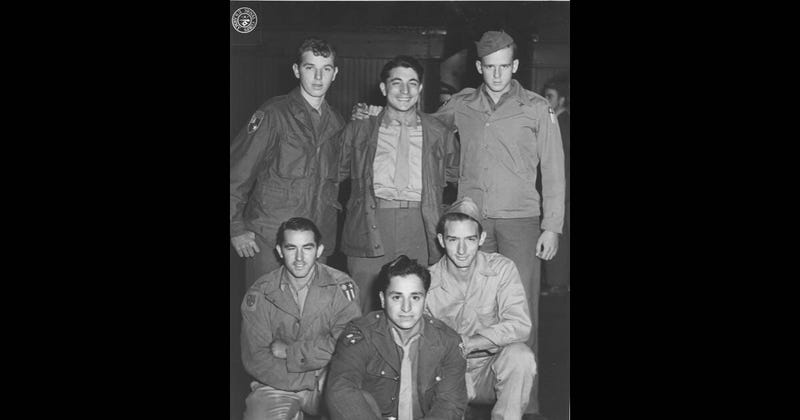 Roosevelt put out a call for a "dangerous and hazardous" mission and nearly 3,000 soldiers from the U.S., Caribbean and South Pacific answered.

They weren't expected to survive their mission in what has been referred to as the "forgotten theater" of World War II -- the China-Burma-India Theater.

With only what they could carry on their backs or load onto pack mules, the Marauders carved their way through nearly 1,000 miles of dense jungle, hiking up the Himalayan Mountains to seize northern Burma's all-weather Myitkyina Airfield. There were three original Marauder Battalions commanded by Brig. Gen. Frank Merrill.

The Marauders defeated the much-larger, elite Japanese 18th Division in five major battles and 30 smaller engagements, though they were more poorly supplied. Their success ensured free airspace over Burma for critical Allies to forge a path into China.

Today the mountain phase of Army Ranger School is taught in Dahlonega, Ga., at Camp Frank D. Merrill, named for the unit's commander. The75th Ranger Regiment, headquartered at Fort Benning, Ga., traces its lineage to the Marauders, honoring them by wearing their patch as the regiment's crest.

“On behalf of these World War II heroes and their families, I’m so pleased the Senate has voted to recognize this elite group of volunteer warriors and award them with the Congressional Gold Medal,” Sen. Johnny Isakson, R-Ga., said. Isakson is chairman of the Senate Committee on Veterans’ Affairs. “I’m proud that the legacy of Merrill’s Marauders lives on today at Fort Benning with the 75th Ranger Regiment, and I hope the U.S. House will soon pass its measure to award them with the Congressional Gold Medal.”

Merrill's Marauders received the Presidential Unit Citation and every member of the unit received a Bronze Star. So far, 29 members have been inducted in the Army Ranger Hall of Fame. As of Dec. 5, there were nine surviving members of the unit.

Already, the Merchant Mariners, WWII Army Rangers, women collectively known as "Rosie the Riveter" and the "Hidden Figures" who helped put American astronauts on the moon have gotten nods from Congress in the form of bills that would award them the medals. 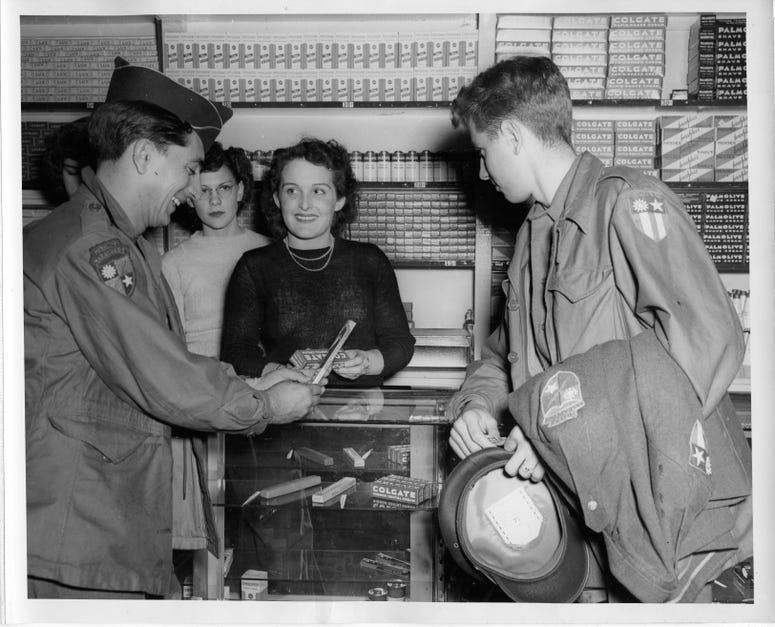