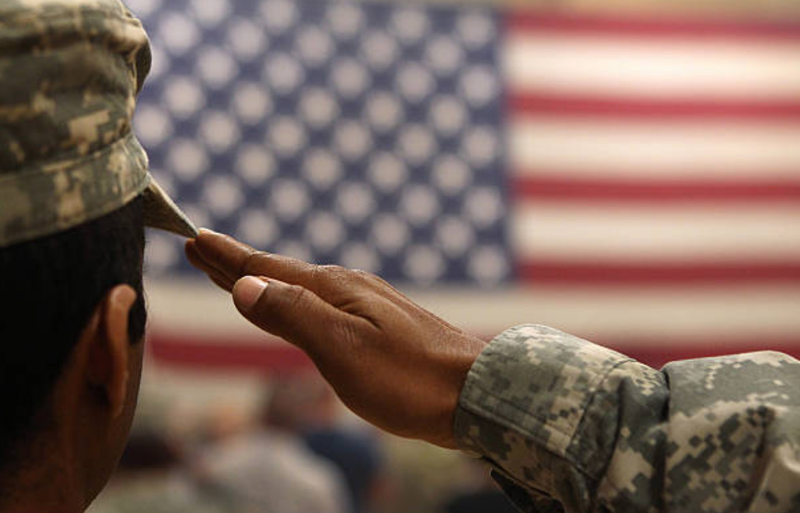 Even as the Department of Defense makes targeted efforts to lower the rate of suicides among young enlisted service members, that demographic of troop continues to make up the majority of troop deaths across all components.

The DoD released its second Annual Suicide Report (ASR) last week reporting that in calendar year 2019, there were 498 service members who died by suicide. For some components, that number represents a decrease from previous years. For others, it represents no change.

However, the report says that military suicide rates are comparable with the U.S. adult population, after accounting for age and sex, for the active component and National Guard, and lower for the Reserve.

“Preventing these tragedies is one of our foremost priorities, and we are working to help all Service members understand that if they ever feel alone, they are not,” Dr. Elizabeth Van Winkle, executive director of the Office of Force Resiliency, said in a statement. “The Department offers a variety of resources, including confidential options, to help support members as they navigate life’s inevitable challenges.”

As has been true in previous years, the young enlisted demographic makes up the majority of suicide deaths. Depending on the component, 83% to 92% were enlisted, 50% to 73% were younger than 30, and 91% to 95% were men. The rates for this demographic within the military are higher than those in the comparable civilian demographic. The primary method of suicide deaths continues to be a firearm.

After the calendar year 2018 ASR report showed the same demographic as high-risk, the DoD implemented two initiatives designed specifically for young enlisted troops -- a pilot program meant to teach foundational skills to deal with stress and a video training for service members to recognize and respond to suicide warning signs on social media.

These measures did not move the rate in the desired direction. This year, DoD will continue using those same initiatives while also leveraging the new “988” crisis line. They will also roll out an additional pilot program aimed at removing “perceived barriers” to mental health care.

“For our young and enlisted service members, we are piloting an interactive program to address service members most common health-seeking concerns; such as career concerns and confidentiality concerns encourage help-seeking and use of resources before challenges become overwhelming,” Dr. Karin Orvis, Director, Defense Suicide Prevention Office told reporters last week.

So far, DoD has declined to definitively link the 2020 increase in troop suicides to the quarantine measures being implemented in an effort to prevent the spread of COVID-19 causing concern over whether enough is being done for troop mental health in the fight against COVID-19.