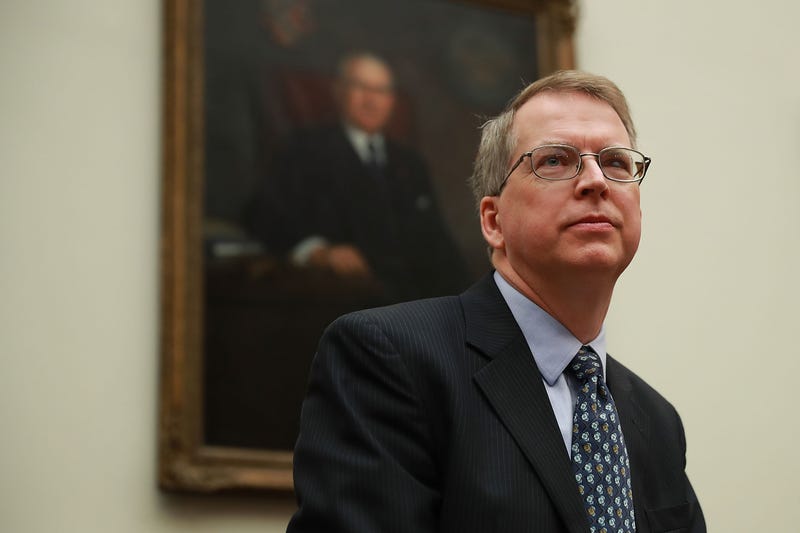 As President Joe Biden officially fills his role as the 46th president he brings with him an arsenal of place-holding leadership including within the Department of Defense.

As of 12:01 p.m. on January 20, Deputy Secretary of Defense David Norquist became the Acting Secretary of Defense in place of Christopher Miller who was appointed by Donald Trump on Nov. 9 when Mark Esper was removed by the then-president. Norquist who has served as deputy secretary of defense since July 2019, will "maintain continuity and readiness of the Department until a defense secretary is confirmed," a Pentagon statement announced.

The Army, Navy and Air Force have also been appointed temporary acting secretaries as the Biden administration works to finalize those leadership roles.

Replacing the previous administration's military secretaries is a commonplace practice even during presidential transitions not so riled in military-political tensions. Biden's transition team has faced unprecedented efforts to obstruct transition, according to reports from Politico. Former acting Defense secretary Miller has even been denied the office space and resources customarily provided by the incoming administration, according to CNN, demonstrating the tenseness of the transition.