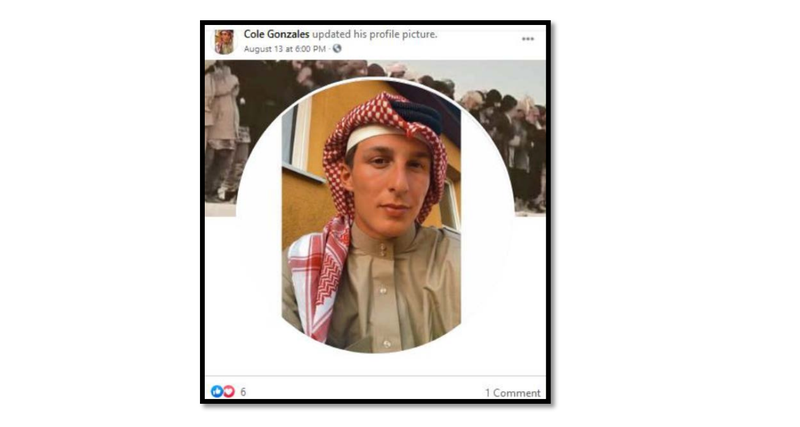 What's the most effective way to attack the United States, an undercover FBI agent asked a cavalry scout assigned to 3rd Infantry Division.

"Striking the heart of the enemy, and setting a statement and a clear message to the leaders," the soldier replied, according to a criminal complaint released by the Department of Justice. While purporting to conduct such an attack, the undercover FBI agent responded to the soldier saying, "I tried to work a little of your cav scout magic."

Starting in the summer of 2020 and continuing into 2021, the FBI communicated with Cole James Bridges, also known as Cole Gonzales, while pretending to be a member of ISIS. Bridges repeatedly advised the supposed ISIS contact on U.S. military tactics and best practices in combat to help ISIS fight, according to the Justice Department. He allegedly provided tactical videos, excerpts from military manuals and went as far as to hand draw sketches and then send those pictures to the agent posing as a member of ISIS.

In one such conversation, Cole even mentions that he had previously been suspected of being a ISIS supporter by his parents because of videos and pictures he posted online, according to the DoJ. While in the military, he maintained possession of a black ISIS flag.

In another conversation with the FBI, he discussed the possibility of attacking the 9/11 memorial in New York City, calling it, "a key target” and “that could honestly be a sniper kill and then getting out quietly for a second attack."

"I mean the best they can do is rig the house with explosives And have a group of brothers observe Until the raid starts and then just blow the house up," he allegedly told the FBI agent posing as an ISIS member. "I mean if they want to have defensive positions they have to be in places where the enemy (i.e., the U.S. soldiers) will never suspect them of being. Because the special forces have these houses observed before a raid and they get as much info about everything."

Finally, in January, Cole allegedly made an ISIS propaganda video in which he appears wearing a balaclava with his ISIS flag hanging behind him.

Cole was arrested on Tuesday and is due for his initial court appearance on Thursday.

Reach Jack Murphy: jack@connectingvets.com or @JackMurphyRGR.
Want to get more connected to the stories and resources Connecting Vets has to offer? Click here to sign up for our weekly newsletter.