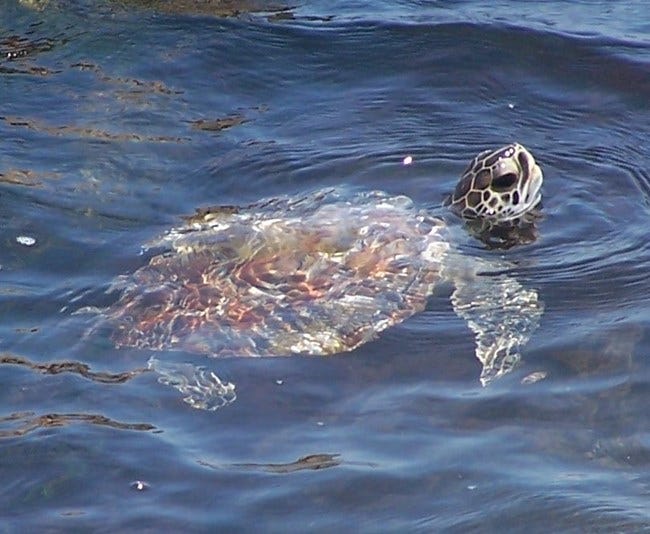 Wicked winter weather that has impacted much of the nation for the past several days hasn’t only challenged the human residents of Naval Air Station Corpus Christi.

The record ice, snow and bone-chilling cold have also left hundreds of cold-stunned sea turtles in its wake, leading to a huge rescue effort on Feb. 17, according to the NAS Corpus Christi Facebook page.

“Huge thanks to all the volunteers saving hundreds of sea turtles today. Great job to the Environmental team, Biji Pandisseril and Cindy Cisneros, for leading the multi-agency effort,” the post reads. “So many people turned out to help despite all our challenges with power, heat, and water.” 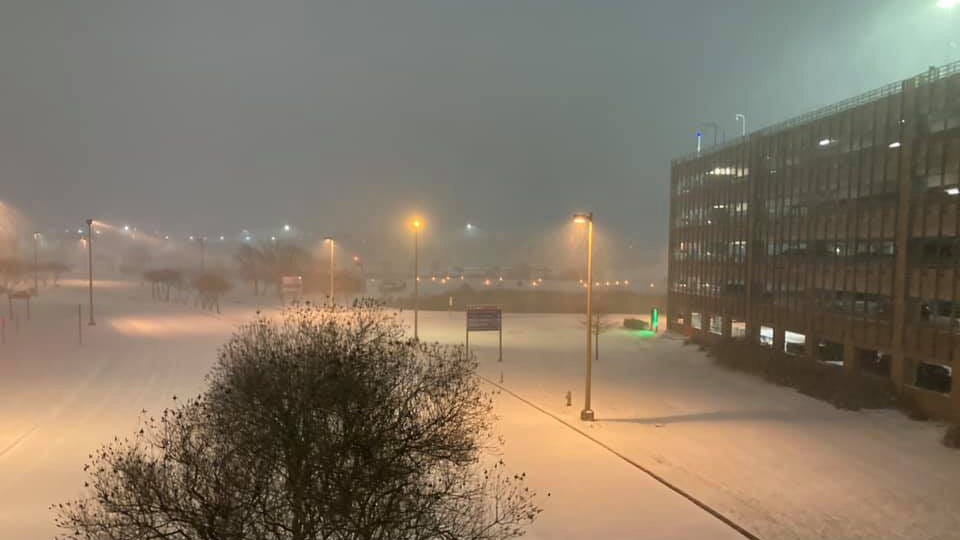 The post went on to thank the USO for providing water and snacks to the volunteers.

“Thank you DLA for hosting these beautiful creatures overnight,” the post concludes.“Thank you to all of today's heroes braving the cold weather to make a difference.” 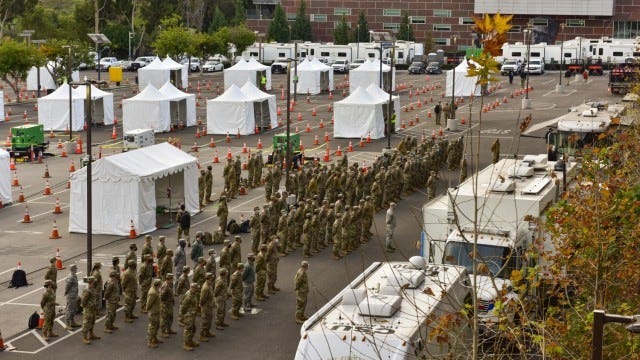 It’s not uncommon to find stranded turtles after a particularly cold snap, according to Biji Pandisseril, NASCC’s environmental manager, said in a release.

“They may wash ashore, becoming stranded,” he explained. “If not rescued quickly, these helpless animals often die of exposure or predation. Green sea turtle numbers are too low right now to afford any losses.

The turtles leave the warm waters of the Gulf Stream and approach the coastline looking for food. Pandisseril said.

The reptiles can’t regulate their body temperature and when the water temperature drops below 50 degrees Fahrenheit, they become hypothermic and lose mobility. According to the release, they float to the water’s surface becoming vulnerable to boat strikes.

The sea turtles rescued in January were found in response to a Sea turtle Cold Stunning Alert sent out to volunteers by Padre Island National Seashore Division of Sea Turtle Science Recovery.

“In this case, the temperatures were in the 30s and volunteers were needed to help search, recover and transport cold-stunned turtles,” said Cyndi Cisneros, with NASCC environmental. “It was quite sad to find (the sea turtle) wedged between two rocks with a huge gash on his shell. I was glad to have helped him.”

Most of the cold-stunned sea turtles that are rescued in the Corpus Christi area are found in inshore waters and shorelines along the bays and inlets of the Laguna Madre, according to the National Park Service.