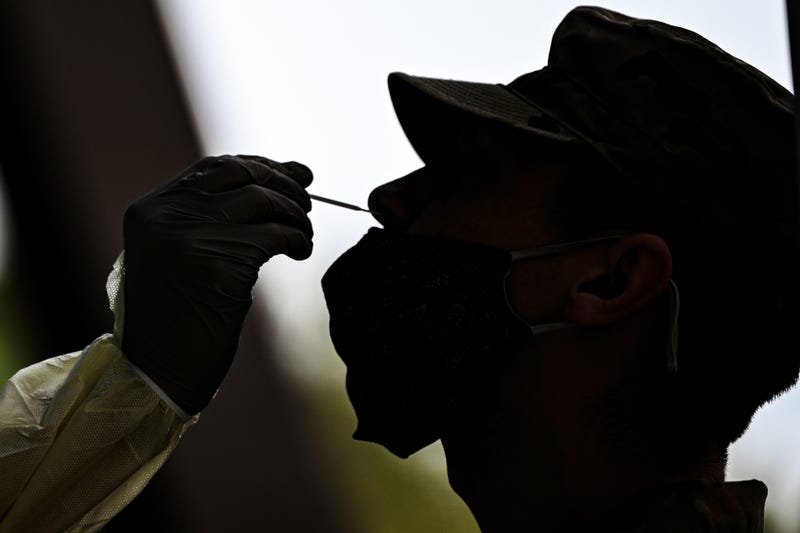 The Department of Defense reported an additional COVID-19 military death over Thanksgiving weekend bringing the total number of military personnel killed by the virus to 12.

The Pentagon confirmed the twelfth fatality was a National Guard service member from North Dakota but provided no additional information. The death is the fourth one reported this month, increasing the total number of overall military COVID-19 deaths by 50%.

With the exception of one active-duty sailor at the beginning of the pandemic, all military personnel COVID-19 fatalities have been National Guard troops or reservists.

The civilian component of the DoD has experienced far more COVID-19 deaths than the military, dependent or contractor components. As of Monday, 78 DoD civilian fatalities had been reported.

The DoD as a whole has experienced the same spike in COVID-19 cases as the general population in the United States.

However, while the civilian population may soon experience a new spike due to Thanksgiving travel, travel restrictions placed on military personnel should prevent a similar spike from occurring within the DoD.