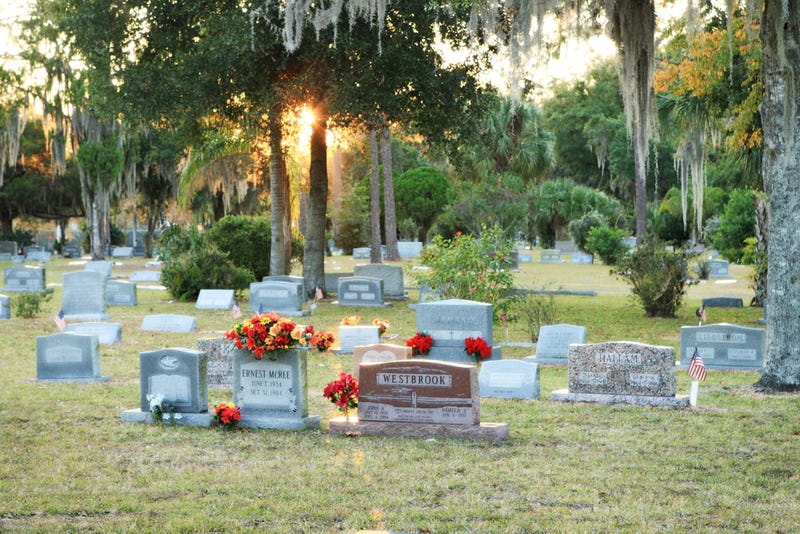 Two Florida men have been charged with stealing the remains of veterans and desecrating their graves at the Mount Dora Cemetery in Lake County.

According to a PCSD release, “a positive DNA hit from evidence left behind during the crimes positively identified” Tolentino. Following his arrest, Tolentino identified Burgos-Lopez as his accomplice. 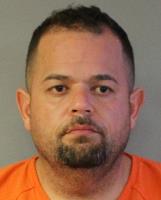 A search of Burgos- Lopez’s home in Lake Wales uncovered “a shed with a religious shrine and seven skulls, four of which both suspects admitted to taking from graves in Mount Dora,” the release states. 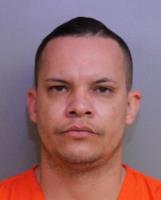 Two of the skulls were determined to be fake and investigators are working to determine the identity of the other skull, according to the release.

The suspects told lawmen that they use the human remains in the practice of their religion and they chose veterans’ graves “due to the fact that their religion demands that the remains are from those who have done `something 'heroic.’”

They told lawmen they drove to the cemetery on Dec. 6, 2020, and used a crowbar to remove the lids of the tombs. 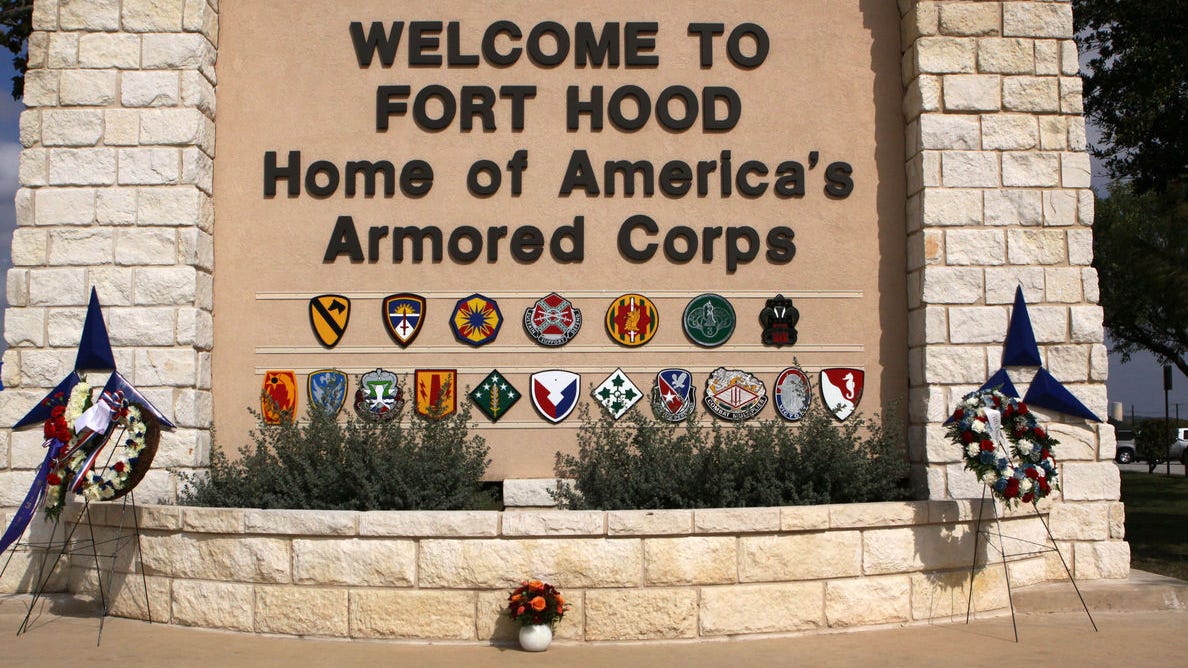 The shed/shrine also contained cauldrons filled “with dirt and other items such as bones, sticks, feathers, rocks, turtle shells and small animal skulls, along with the human skulls,” according to the release. 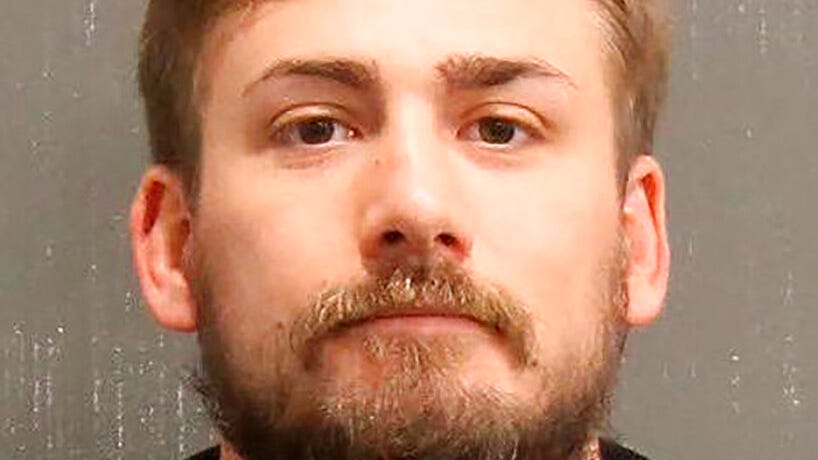 A search of Burgos-Lopez’s home also turned up other religious symbols and shrines. Lawmen said he considers himself a religious leader and produces YouTube videos discussing different rituals of the religion.

Tolentino’s criminal history includes prior arrests for cocaine possession, drug possession with intent to distribute, grand theft, and armed robbery of a bank in 2000.