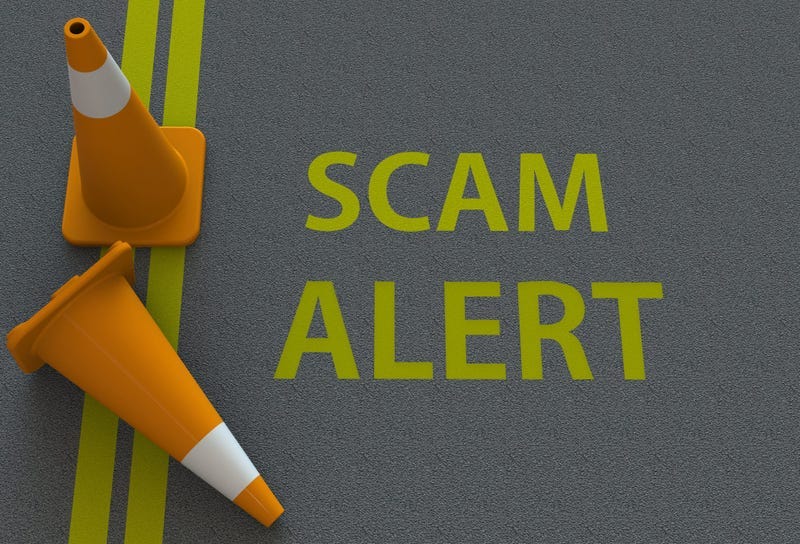 A Florida-based veterans charity is no longer in business after a multi-state investigation proved it misused donations and resolves allegations of deceptive sweepstakes mailers and telephone solicitations to help wounded veterans,

Under the terms of the settlement announced earlier this week, Healing Heroes Network, Inc. and the related organization Hero Giveaways, LLC will permanently cease all charitable solicitations Its former directors -- Stacey, Allan and Neal Spiegel -- have agreed to pay $95,000 to be provided to a veterans’ charity whose mission matches the representations made by the charity. 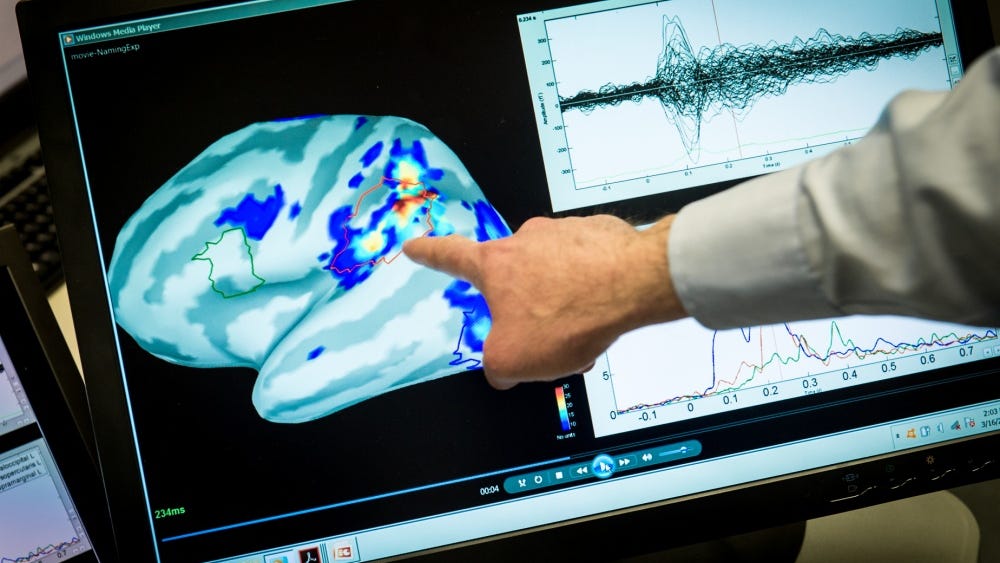 “Organizations and individuals who deceive kind-hearted Virginians who only want to help veterans and service members are despicable and must be held accountable,” said Virginia Attorney General Mark R. Herring in a release announcing the settlement.

The Spiegels are also banned for five years from overseeing, managing or soliciting charitable contributions for any nonprofit organization.

An investigation found donors contributed millions of dollars due to deceptive sweepstakes mailers and telephone solicitations. The organization promised to use donations to help veterans wounded in Iraq and Afghanistan receive medical treatments that the Department of Veterans Affairs did not readily provide.

“The charity also falsely claimed on social media in 2016 and 2017 to dedicate 100% of proceeds to wounded veterans,” the release states. 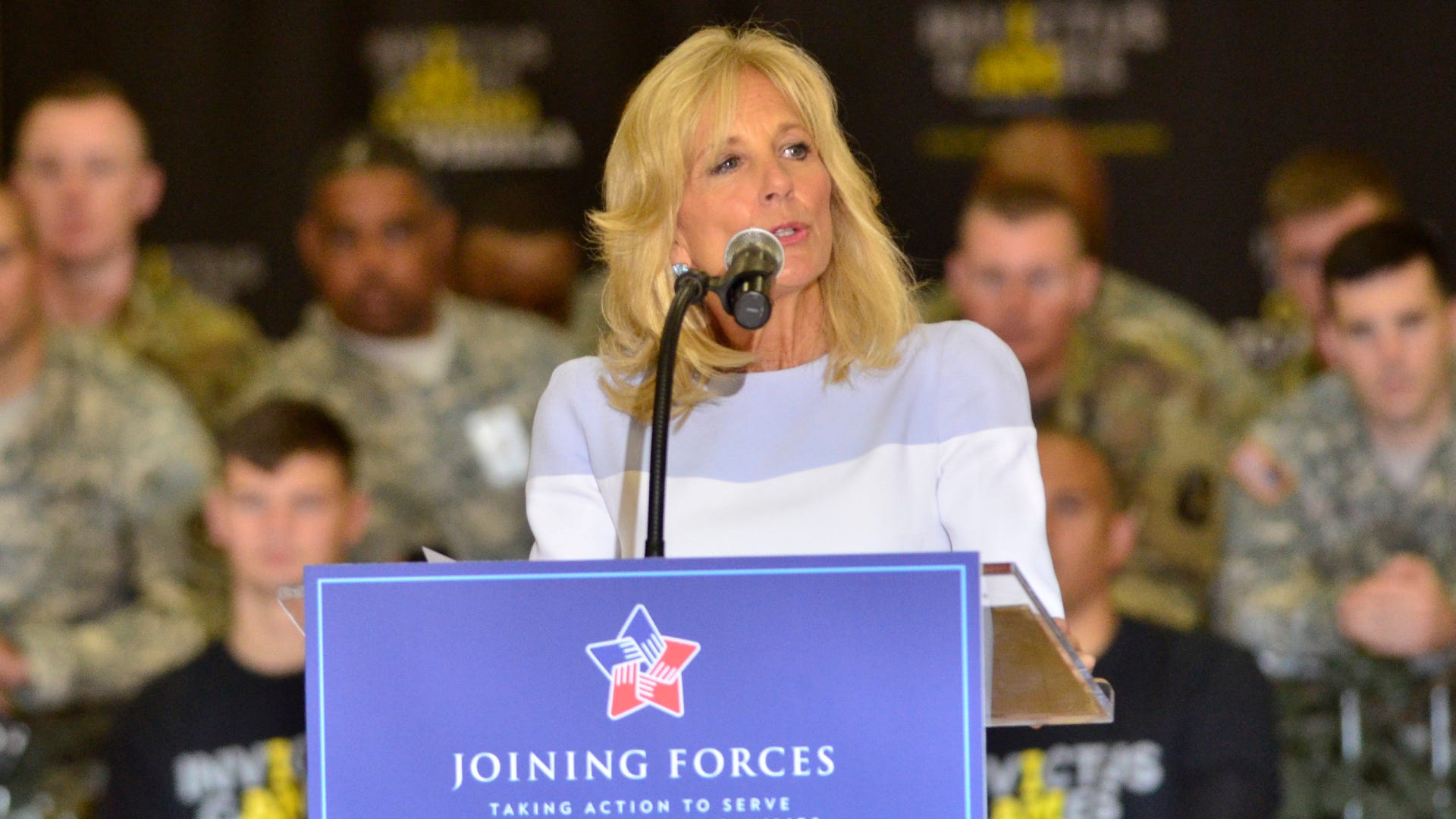 The investigation also revealed that very little of the contributions received by the Healing Heroes Network were used to further its charitable mission. Donations instead went to pay professional fundraisers, online advertising fees, the salaries of Stacey Spiegel and her son, Neal, and to purchase T-shirts from another family member’s T-shirt business.

Also part of the settlement is Hero Giveaways, LLC, a business formed by Stacey Spiegel and Neal Spiegel after Healing Heroes Network, Inc. became the subject of a multistate investigation, and which continued the organization’s deceptive practices, the release stated.

Herring encouraged those who plan on donating to charities to do their research and “make sure you are donating to legitimate, trustworthy organizations.”

news
'Potentially hazardous' asteroid the size of the Golden Gate Bridge to pass by Earth this month
news
You can get McDonald’s Crispy Chicken Sandwich for free this week
news
When can vaccinated grandparents visit grandkids?
news
Disney to close at least 20% of Disney Stores by end of year as company shifts focus to e-commerce
news
WATCH: SpaceX Starship lands upright, then explodes in latest test
sports
Mississippi nearing ban on transgender athletes in women's sports