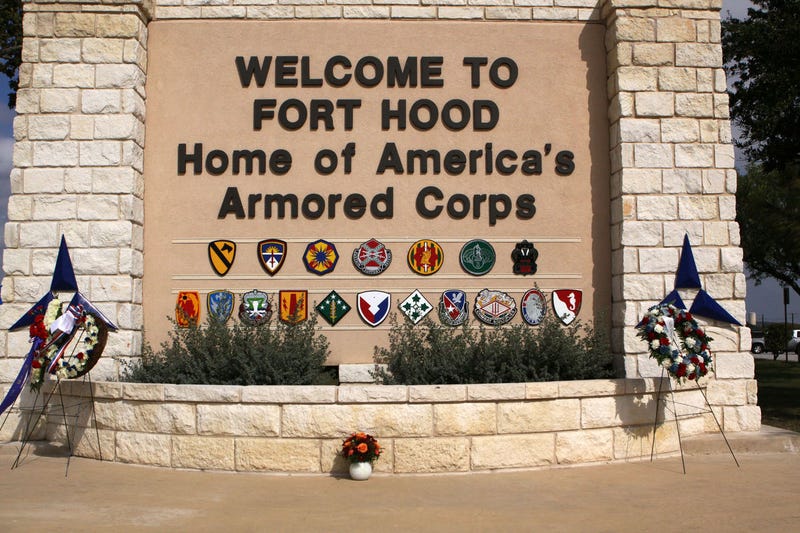 The findings of an independent review of Fort Hood ordered by Secretary of the Army Ryan McCarthy in August was released Tuesday, including an ineffective sexual harassment and assault prevention program, issues at the Criminal Investigation Division that left crimes unidentified and unaddressed and a "deficient" command climate that was "permissive" of sexual harassment and sexual assault.

Now, at least 14 post leaders are being suspended or relieved, including two general officers.

The Fort Hood Independent Review Committee (FHIRC) was ordered following the death of Spc. Vanessa Guillen which brought a national spotlight to Fort Hood. Guillen’s death sparked a #MeToo movement within the military and drew international attention to other missing soldiers and suspected crimes at the installation as well as across the force.

“The tragic death of Vanessa Guillen and rash of other at Fort Hood forced us to take a critical look at our systems, our policies, and ourselves. But without leadership, systems don’t matter," McCarthy said.

Thousands of soldiers at various levels of the chain of command at Fort Hood were interviewed and surveyed by the committee, as were members of law enforcement, Army CID, and the community. The committee’s final report included nine findings and 70 recommendations.

The findings were harsh. Leadership at Fort Hood failed to effectively implement the SHARP program or even instill the core values of the program within the force -- the program itself is also “structurally flawed.” Incidents of sexual assault and harassment were significantly underreported and those that were reported were adjudicated so slowly that victims lost faith in the system.

Army CID faces issues that prevented it from accomplishing its mission and a lack of procedures for missing soldiers created conflict in the critical first 24 hours of a missing person case. And while the Fort Hood community experiences crime rates no higher than similarly sized areas, the installation’s “reactive posture” has led to unaddressed crime problems.

The report also included 70 recommendations which McCarthy says the Army has already started to implement.

“I am gravely disappointed that leaders failed to effectively create a climate that treated all soldiers with dignity and respect,” McCarthy said.

As a result, McCarthy announced, 14 leaders at the installation have already been relieved or suspended. Those suspended are facing additional investigations. The 14 leaders include two general officers.

Other measures the Army has already taken in response to the committee’s recommendations include new procedures for missing soldiers.

“In response to the findings of the independent review, I have signed a directive clarifying expectations and responsibilities of unit commanders and Army law enforcement authorities focused on the first 48 hours after a Soldier fails to report for duty,” McCarthy said. “When one of our teammates does not report for duty, we will change their duty status to ‘absent-unknown’ and take immediate action to find them.”

McCarthy also announced the People First Task Force -- a task force specifically created to implement all 70 of the review’s recommendations before March 2021.

“We own the results,” Chief of Staff of the Army Gen. James McConville said. “We’ve asked a lot of the Army, Fort Hood, over the last 19 years. We know in the Army that we are not perfect, but what makes us the greatest Army in the world is that we recognize where we must change. We acknowledge our issues and we fix them.”