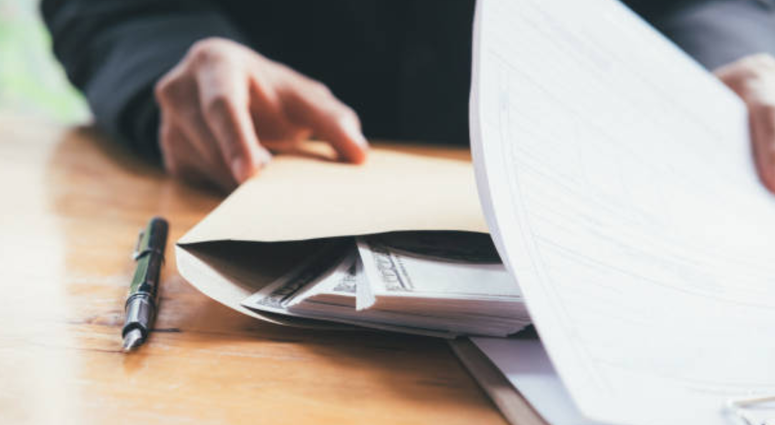 Camelia Revels, a former case manager at HOPE Atlanta, and Katrise Jones, a property agent, have pleaded guilty to  conspiring to steal approximately $124,000, according to a Justice Department release.

“The defendants betrayed the trust of veterans who came to them for help,” said Acting U.S. Attorney Bobby L. Christine. “The victims are men and women who sacrificed for their country and deserve more than being taken advantage of for personal greed.”

Charging documents show the defendants’ fraud scheme adversely impacted the well-being of homeless veterans, their families and the programs designed to assist them during a time of need, the release states. 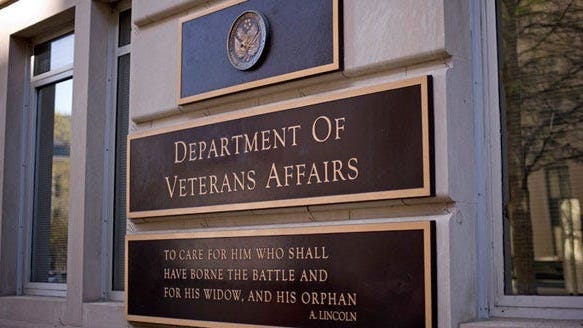 The Department of Veterans Affairs and Department of Housing and Urban Development (HUD) provide funds through a variety of programs, including the Supportive Services for Veterans program to assist homeless veterans. SSVF monies are in turn provided as grants to various organizations, including HOPE Atlanta, Christine said.

HOPE Atlanta is a non-profit organization dedicated to combatting homelessness that has served metro-Atlanta for more than 100 years. Between about October 2013 and November 2015, Revels was employed at HOPE Atlanta as a case manager for the SSVF program. Revels was responsible for confirming a veteran’s eligibility to participate in the SSVF program, assisting veterans in finding suitable housing, and preparing the SSVF vouchers to secure issuance of funds.

“Although Revels did not have final approval over SSVF vouchers, she provided all the relevant information to her supervisor, including the name of the vendor to whom the check would be issued on behalf of a veteran,” the release reads.

Among the vendors Revels provided to her supervisor as the payee were companies that were owned and operated by Jones, including Stratford Corporate Realty, Strategic Consultants, and Reserve at Bay Bridge. Jones was supposed to act as a property agent, who would assist the veterans to find suitable housing, according to the DoJ.

In December 2014, HOPE Atlanta learned that Jones was not making rental payments on behalf of veterans who received SSVF funds and directed Revels to no longer work with her. 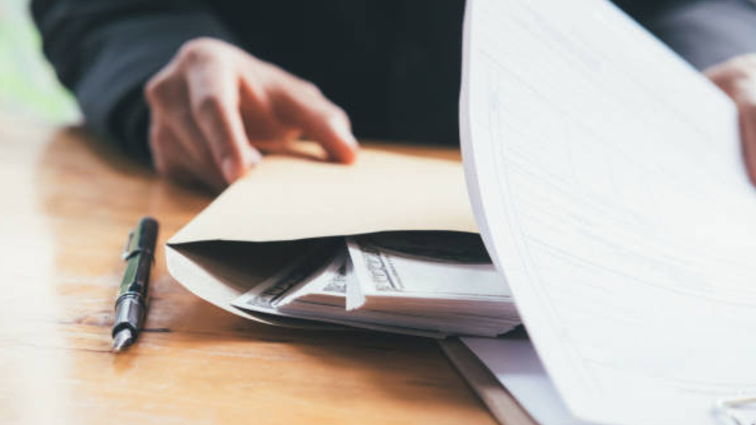 “Revels ignored this directive but continued her scheme with Jones,” the release continues.

In particular, Revels did not disclose to HOPE Atlanta that the “vendors” receiving SSVF funds were various entities controlled and operated by Jones. As part of the conspiracy,

“Revels and Jones in fact opened a joint bank account in the name of Strategic Consultants—one of Jones’s companies—in which stolen SSVF funds were deposited,” the release reads. “The scheme lasted until November 2015 when HOPE Atlanta learned that Revels had continued to work with Jones and that Jones’s companies had continued to receive SSVF funds that were not being used to help homeless veterans.”

Jones allegedly stole HUD-VA Supportive Housing funds from the Marietta Housing Authority in August and September 2015, according to the DoJ. She also falsely misrepresented to MHA that she was a registered agent of a large, legitimate property management company in order to participate in the VASH program. As a result of Jones’s misrepresentations to MHA, she received approximately $3,000 on behalf of several veterans for rental payments but never made the payments.