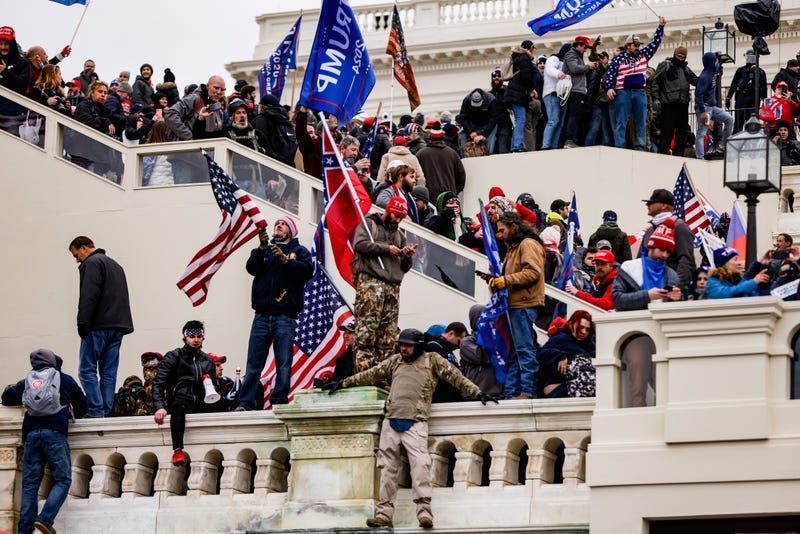 The United States Capitol Police officer killed as a result of the Jan. 6 riot at the U.S Capitol was an Iraq War veteran and former member of the New Jersey Air National Guard.

Brian Sicknick, 42, died Thursday night of injuries he sustained while responding to the incident.

“Before joining the Capitol Police, he was Staff Sergeant Sicknick with the New Jersey Air National Guard,” said New Jersey Gov. Pat Murphy in a statement. 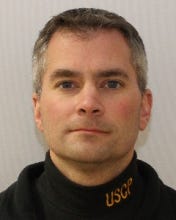 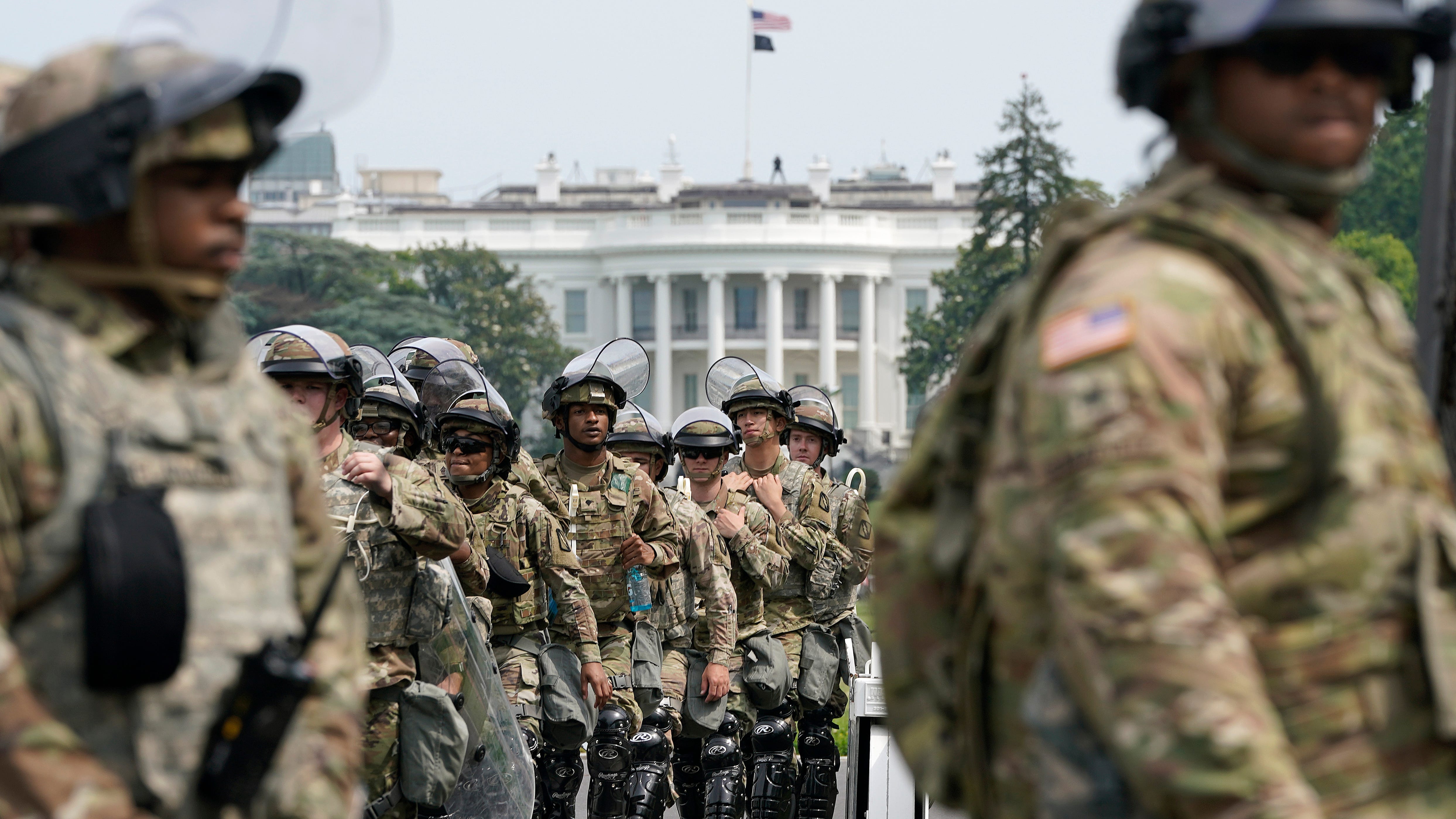 300 to 6,200: Where was the Guard during Capitol assault and where are they now

“He dedicated his life to serving and protecting this nation,” he said in a statement.

According to a USCP statement, Sicknick was injured while physically engaging with the mob of protestors on Wednesday.

“He returned to his division office and collapsed,” the statement continues. “He was taken to a local hospital where he succumbed to his injuries.” 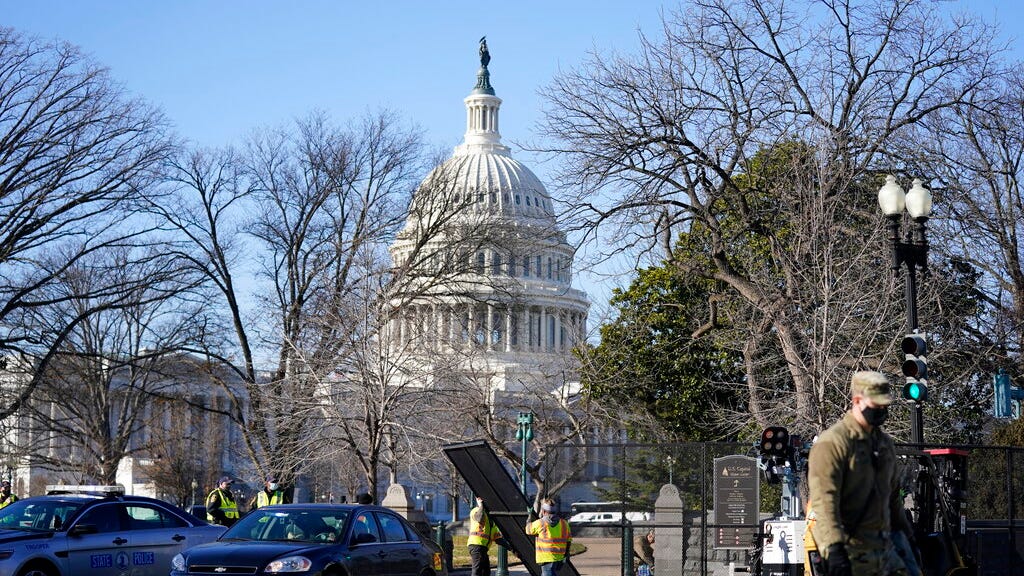 A native of South River, New Jersey, Sicknick graduated from the Middlesex County Vocational and Technical Schools. He joined the USCP in July of 2008 and most recently served in its First Responder’s Unit.

Sicknick’s death is being investigated as a murder by the USCP, the Metropolitan Police Departments Homicide Branch and other federal agencies.