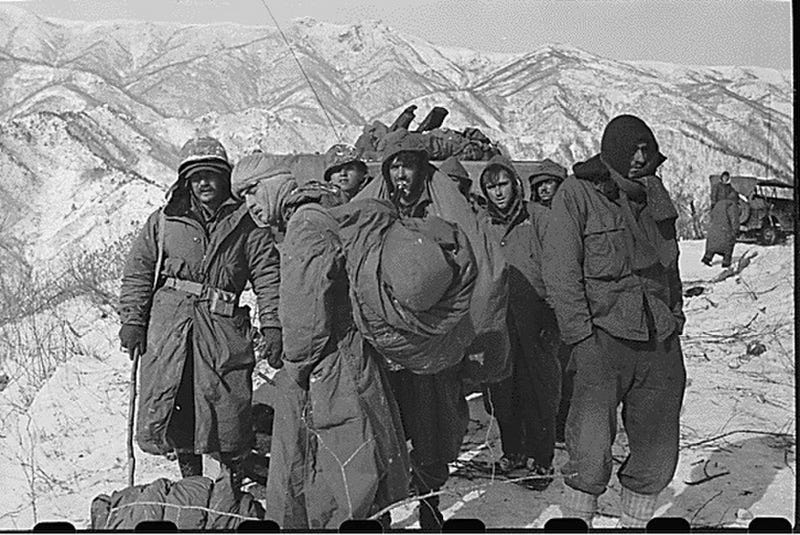 Seventy years ago the 1st Marine Division was fighting in the mountains around Korea’s Chosin Reservoir.

It was a brutal winter – by some reports the coldest on record – and Marines were facing subzero temperatures, frostbite, hypothermia, and dehydration. The temperatures were so unbearable that Marines who served at the reservoir said the cold “would sink right to your bones.”

It was so cold that weapons were malfunctioning and at times Marines were fighting hand-to-hand, using rifle butts, their teeth and anything they could get their hands on to fend off the relentless attacks.

Against all odds those Marines did what Marines do – they fought. Despite being surrounded by eight determined enemy divisions, the Marines broke through in one of the most epic acts of survival and determination in history.

As TMO, I take considerable pride in the fact that embedded with those units at Chosin were Navy physicians, dentists and hospital corpsmen who embodied that eternal bond Navy Medicine has with the Marine Corps and the fundamental values of honor, courage and commitment.

In the Chosin Campaign, Navy medical personnel could be found serving with honor at forward hospitals at Hagaru, clearing stations at Chinhung-ni and Koto-ri, as part of forward deployed surgical teams, and embedded within the 5th and 7th Regiments of the 1st Marine Division. Often medical care was performed within 200 yards of the frontlines and under the constant barrage of rifle and mortar fire. 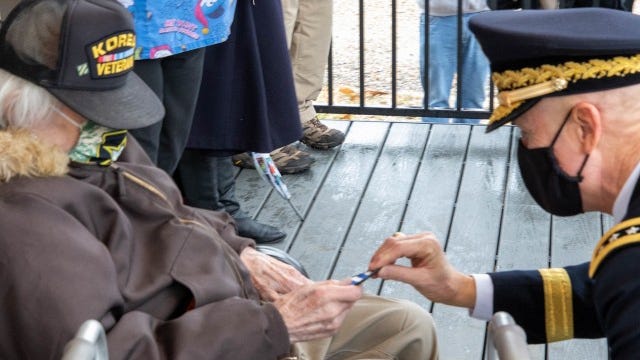 When the Marines reached the Hamhung-Hungnam area on Dec. 11, 1950, medical personnel could be found operating the division hospital and offshore aboard hospital ships like Consolation, which was used to transport survivors to Naval Hospital Yokosuka where definitive and long-term care was available.

Across mountainous terrain, through heavy snow and under constant attack, it was the job of Navy Medicine to perform first aid, frontline surgical care, attend to high rates of frostbite and immersion foot, manage aeromedical evacuation, and transport casualties to safety. This was a job conducted around the clock until the very end of the campaign.

By the time the 1st Marine Division arrived in the Hamhung-Hungnam area, Navy medical personnel had treated more than 7,350 casualties – many suffering cold weather injuries and some requiring emergency amputations.

Courage was not in short supply among the Navy medical personnel at Chosin and can be seen in the story of HM3 James Waller, a corpsman attached to the Marine Infantry Company, 1st Battalion, 5th Marines, 1st Marine Division.

While facing the enemy near Yudam-ni on 29 November, Parker moved through a hail of fire to aid six Marines critically wounded by a mortar barrage. Although the ridge was devoid of cover, Parker treated the casualties and supervised their evacuation to positions of comparative safety. Despite a face wound, working in near-total darkness and in sub-zero temperatures with frostbitten hands he continued to administer to the casualties, even fighting off six enemy attacks in the process. Until the last casualty was evacuated Parker gallantly refused any medical aid even though incurring a second serious wound. 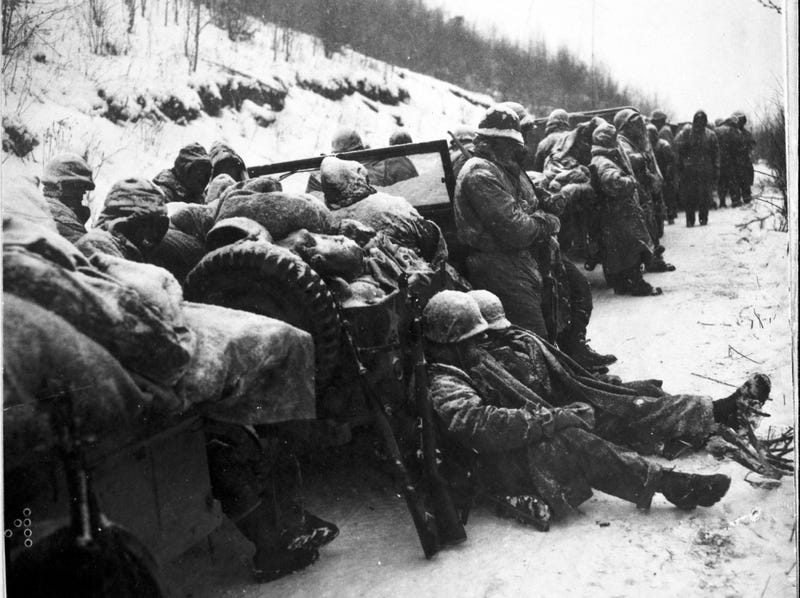 In the days and months after being evacuated, those Marines saved by Parker spoke of his bravery and his words of encouragement.  Through his daring initiative, fortitude and selfless efforts on behalf of his comrades, Parker served to inspire all who observed him and aided immeasurably in the saving of many lives. For his efforts this young corpsman was later awarded the Navy Cross.

Other Navy medical personnel who served in the Chosin Campaign were later recipients of Silver Stars and Bronze Stars with Valor.

It has been said of Chosin’s medical personnel that their devotion to duty and untiring efforts saved many lives. More than anything, they were committed to the safety and survival of thousands of Marines. This was not an easy job under the conditions. 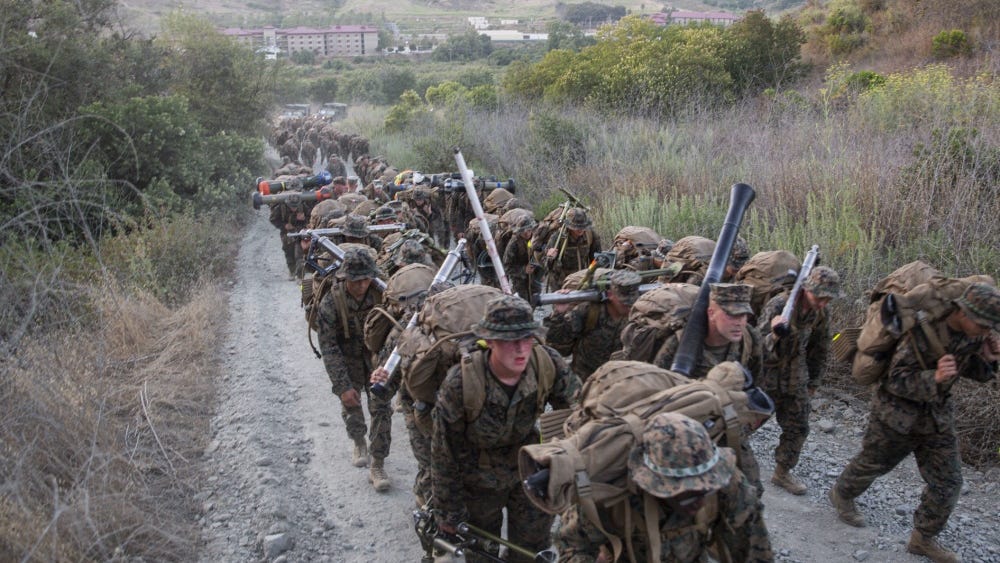 In recalling the dedication of corpsmen and regimental and battalion medical officers at Chosin, Navy Capt. Eugene Hering, 1st Marine Division Surgeon wrote: “Let us be humble in the knowledge of the sacrifice those men made in their unselfish, co-operative efforts to save the lives of their comrades.”

As we look back and honor the “Chosin Few,” let us remember that our military physicians, dentists, nurses, administrators, and, of course, our hospital corpsmen continue to ensure the safety, health and care of our Marine brethren.

Navy Medicine remains steadfast in its commitment to provide medical power for naval superiority and ensure the Marine Corps is always ready for the fight.