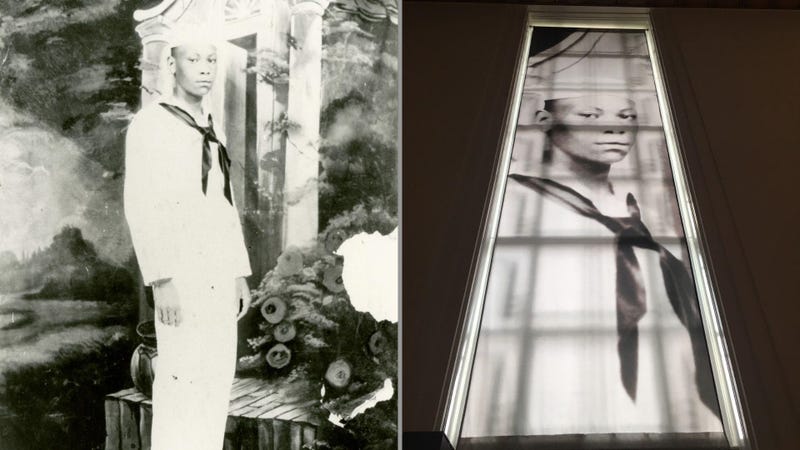 The remains of a sailor who was killed while serving aboard the USS Oklahoma on Dec. 7, 1941, have been identified by the Defense POW/MIA Accounting Agency.

According to the DPAA, Navy Mess Attendant 3rd Class Isaac Parker, 17, of Woodson, Arkansas, was assigned to the USS Oklahoma, when it was attacked by Japanese aircraft. The battleship sustained multiple torpedo hits, which caused it to quickly capsize. The attack resulted in the deaths of 429 crewmen, including Parker. 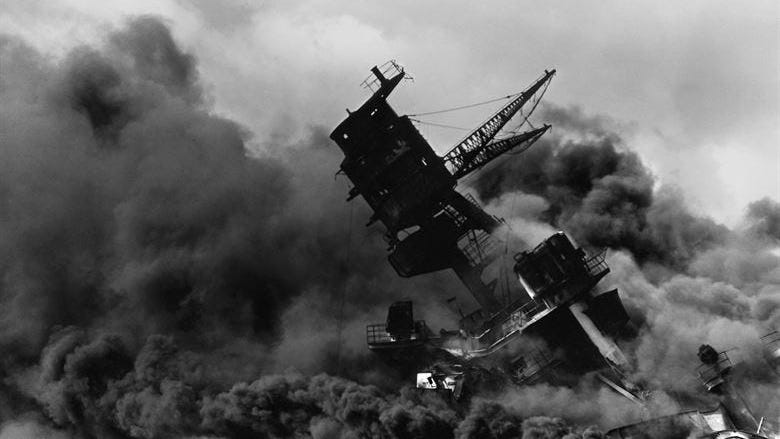 From December 1941 to June 1944, Navy personnel recovered the remains of the deceased crew, which were subsequently interred in the Halawa and Nu’uanu Cemeteries. 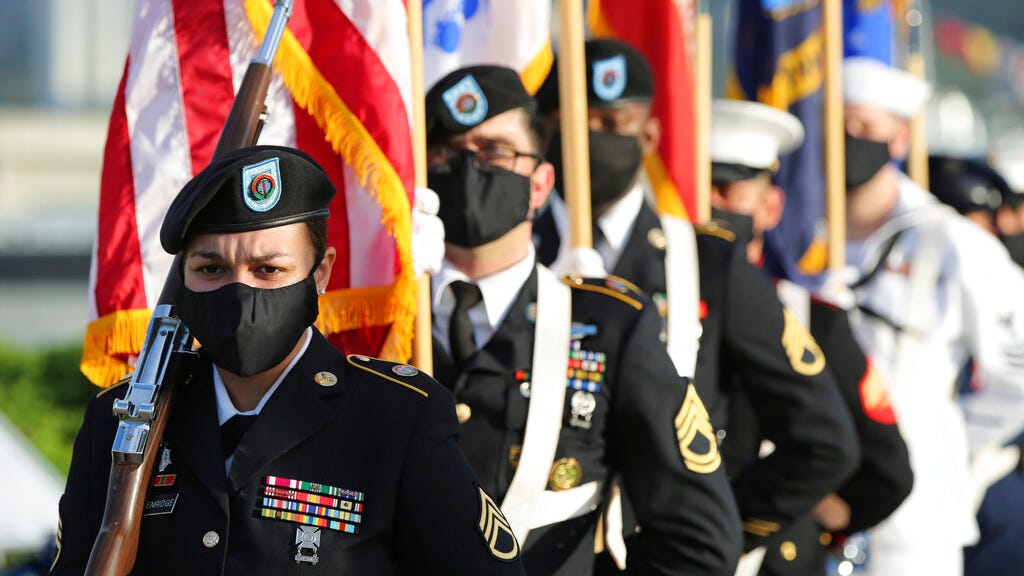 He will be buried on June 8 in St. Louis.