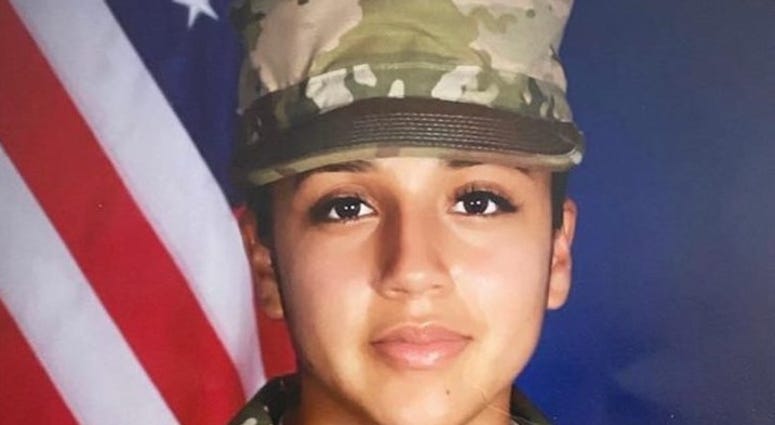 The Army announced it decided Spc. Vanessa Guillén's death was "in the line of duty," qualifying the murdered soldier's family for benefits.

The Army routinely does "line of duty" investigations into soldiers' deaths to determine if their families are entitled to federal benefits. Guillén's family was briefed by Army officials Tuesday and told they are now entitled to benefits such as compensation to help the family with immediate expenses, a funeral with full military honors, service members' group life insurance and final pay and allowances.

"The III Corps leadership remains in contact with the Guillén family to keep them informed of the additional actions being taken at Fort Hood, and what policies are being revised to ensure Army culture continues to put people first and honors Vanessa’s life," Fort Hood officials said in a news release Tuesday.

Guillén's gruesome murder at the hands of a fellow soldier and allegedly involving another soldier's estranged spouse ignited a firestorm of criticism for the Army and Defense Department's handling of her disappearance and sexual harassment and assault allegations in the military. Now, the military's "#MeToo" movement is blazing.

After Vanessa Guillen, Army updates policy to ensure soldiers are 'missing' before 'AWOL'