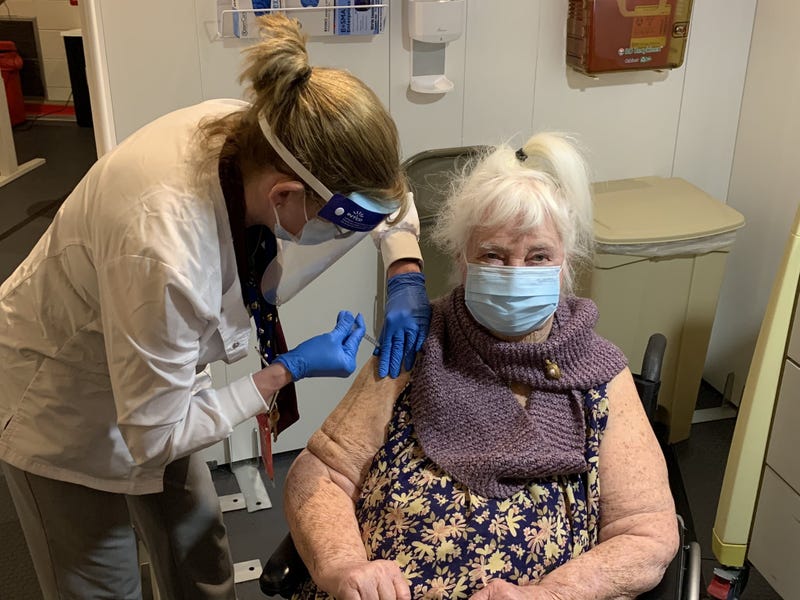 Margaret Klessens, a 96-year-old World War II veteran, was the first Department of Veterans Affairs patient to receive the coronavirus vaccine on Monday, making her one of the first Americans to receive a dose of the vaccine.

"This is a historic day in VA — the very first veteran in our system to receive a COVID-19 vaccination," said Veterans Health Administration Executive Dr. Richard Stone. "We have worked incredibly hard to reach this moment! My deepest thanks to our VHA employees and congratulations to all — especially Ms. Klessens."

Klessens is a VA community living center resident, among the most vulnerable VA patients, which was why she was selected as an early recipient. 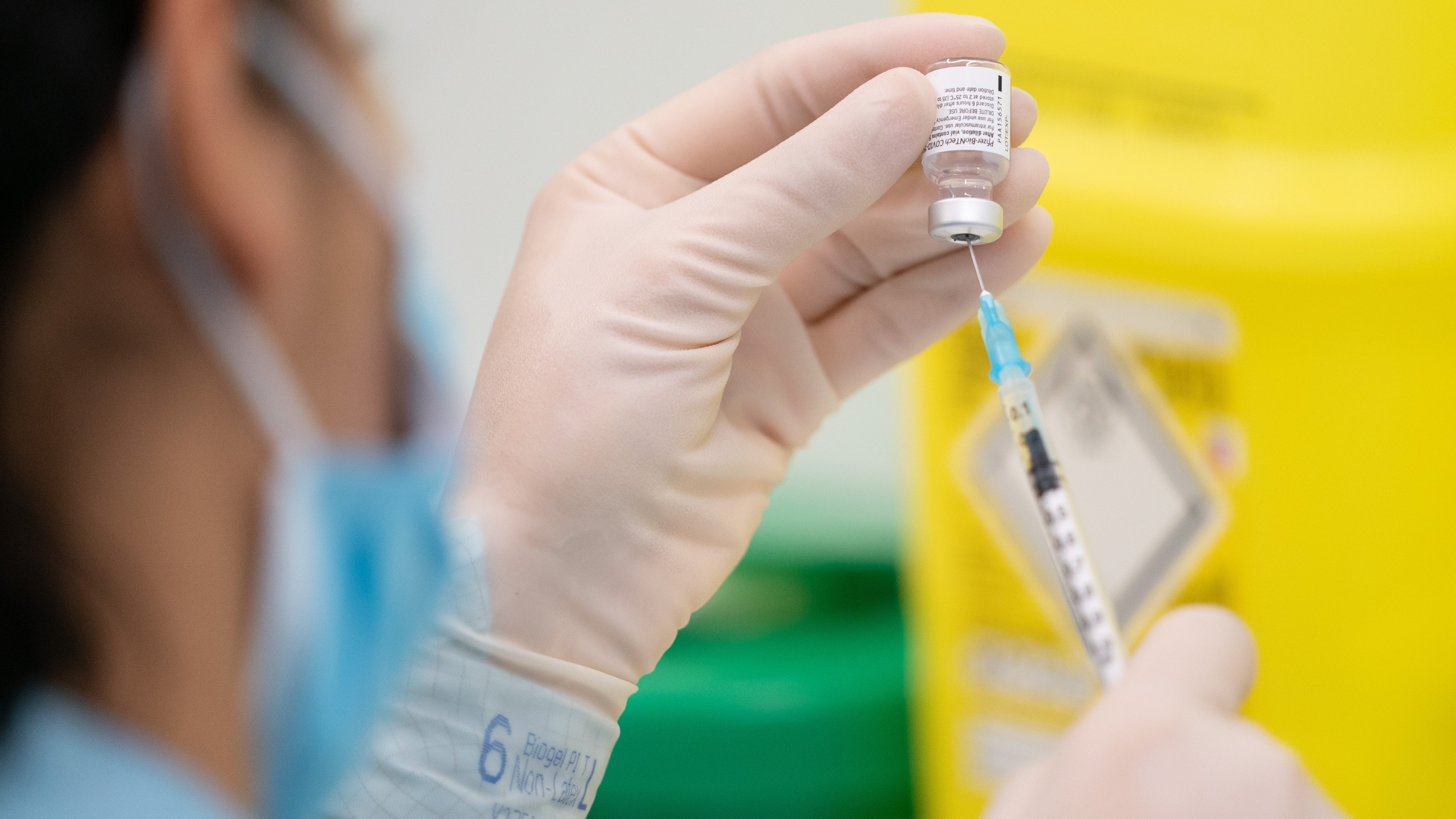 The first doses of the Pfizer coronavirus vaccine arrived at VA locations on Monday, part of an initial order of 73,000 doses for 37 sites -- enough for roughly 36,500 patients since the vaccine must be taken in a series of at least two doses.

In Minnesota, the Minneapolis VA Medical Center was the first location in the entire state to receive the vaccine.

The 37 initial VA medical centers to receive the limited vaccine supply plan to distribute it to frontline healthcare staff and veterans in community living centers or spinal cord injury/disorder centers, according to the department -- part of a larger plan to prioritize those most at risk. 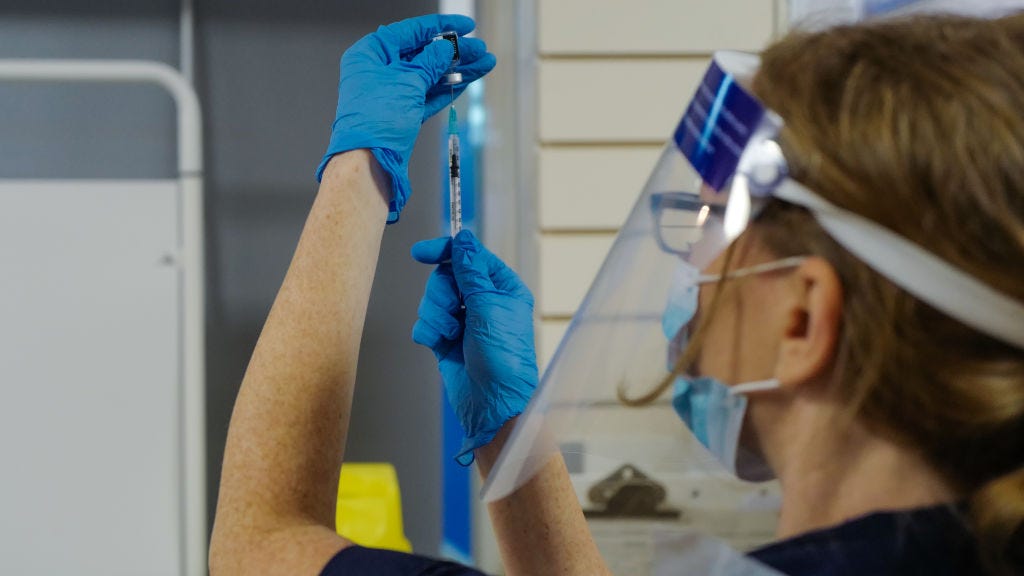 Those shipments of the vaccines aren't nearly enough for VA's 9 million veteran patients and nearly 400,000 staff, Stone said, and VA will have to secure more as federal officials approve vaccines and more doses are produced.

"It's not an adequate amount and this will be a long process to reach all 7 million veterans who we believe will want a vaccine from us as well as all 400,000 VA employees," Stone told Capitol Hill lawmakers last week. "I don't think it's going to cover the entire nation in the way that it should."

The 37 sites were chosen primarily for their ability to keep the vaccines stored at the extremely cold temperatures required, and because they're capable of vaccinated a larger number of staff and veterans.

“Ultimately, the department’s goal is to offer the vaccine to all veterans receiving care at VA,” VA Secretary Robert Wilkie said in a statement. “As increased vaccine supply is obtained, VA plans to distribute these vaccines at additional facilities to provide the vaccine to more veterans and employees.” 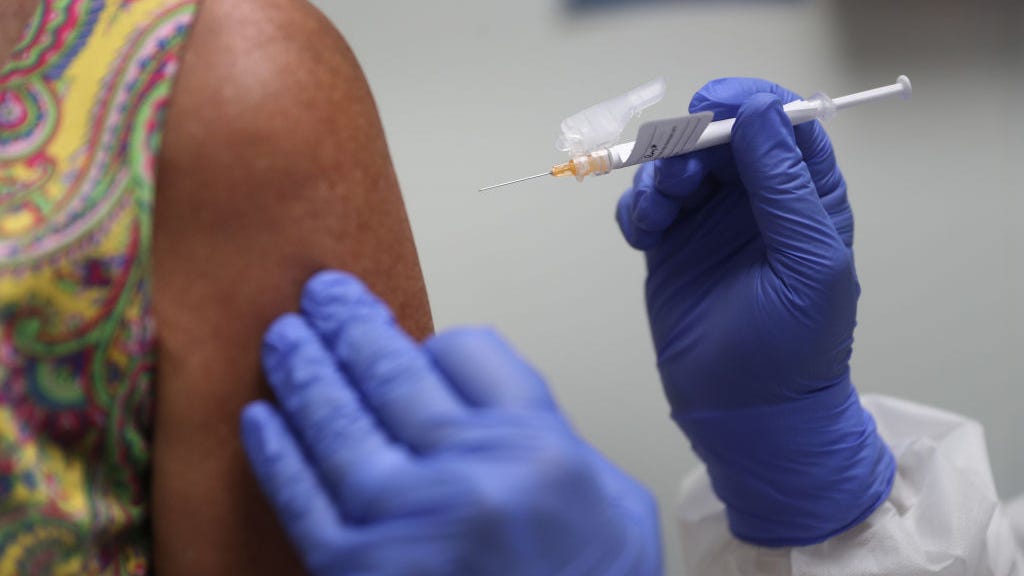 Here's who VA says will likely get coronavirus vaccines first

The vaccine distribution comes as VA's public-facing COVID-19 data has stalled, not updated since Dec. 11. The department website says its tracking tool is undergoing maintenance. VA officials did not respond to requests for updates.

More than 5,540 veterans have died because of the virus since the pandemic began, according to VA data, and more than 520 of those have been recorded in December alone, an average of 47 patient deaths recorded per day. If that rate continues, the final month of 2020 could become VA's deadliest of the pandemic thus far, reaching well beyond 1,000 patient deaths recorded.

That spike in deaths from COVID-19 complications means VA has averaged roughly 20 patient deaths per day since the start of the pandemic, up from the 17 per day average as of mid-October and 19 as of November -- exceeding the number of veterans lost on average each day to suicide. 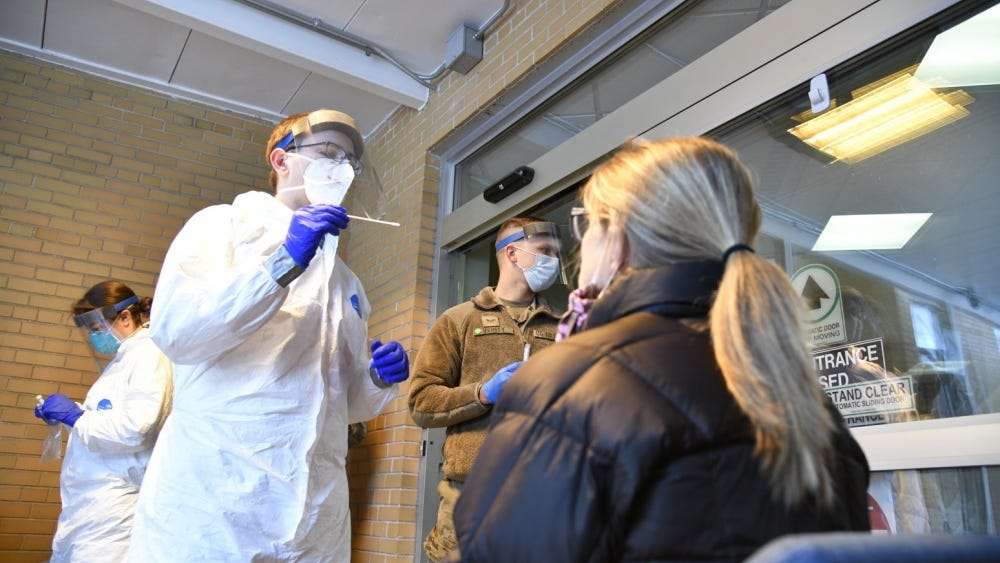 19 Veterans Affairs patients have died of COVID-19 daily during pandemic, 1,000 in November alone

The department's overall patient mortality rate, however, continues to drop. As of Dec. 11, VA's mortality rate was about 4.2%, significantly lower than its high of 6.8% but still higher than the about 1.8% for Americans overall, according to the most recent Centers for Disease Control and Prevention data.

VA's mortality rate is influenced by the age and overall health of its patients, who tend to be older and less healthy than the overall American population. The department cares for a total of more than 9 million veterans, roughly half of the veterans in the United States, and has nearly 400,000 employees.

VA has also already recorded eight employee deaths from the virus in December so far. The highest number of VA staff COVID-19 deaths recorded previously in a single month was 11 in November, May and April. VA has recorded nearly 12,000 staff cases of the virus throughout the pandemic, and more than 1,400 were actively ill as of Dec. 11.

The percentage of patients at the department who require hospitalization -- the statistic VA cites as the most reliable judge of how its patients are faring amid the pandemic -- has continued to fall since a height of 38% in March, reaching a low of 12% by the end of November, according to Press Secretary Christina Noel.

But the number of VA patients hospitalized because of the virus continues to increase, with 1,206 recorded as of Dec. 7 -- a nearly 250% increase from early October.

VA has recorded nearly 130,000 total COVID-19 cases since the start of the pandemic.