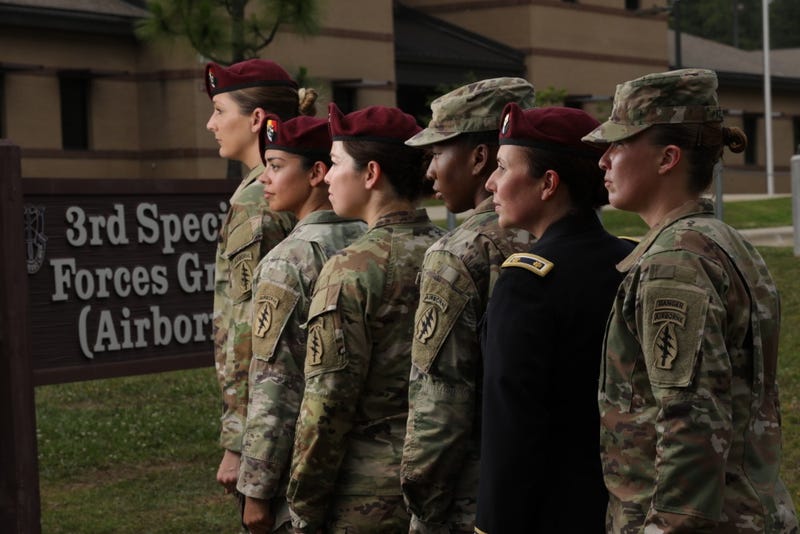 Recent employment reports have noted an ongoing, pandemic-driven “she-cession,” marked by a drastic increase in women's unemployment in 2020.

However, Syracuse University’s Institute for Veterans and Military Families new employment report shows something different when it comes to the unemployment rate of female veterans.

IVMF found that female veterans experienced an overall decrease in unemployment to 3.7% in December, compared to a 6.2% unemployment rate for female non-veterans.

“From month to month, there may be fluctuations in the data so it’s important to not take any one month as a standalone,” said IVMF Director of Applied Research and Analytics Rosy Maury. “The data should be looked at from month to month, over the past few months, and certainly within the past year so that we can be monitoring the trends and situation.” 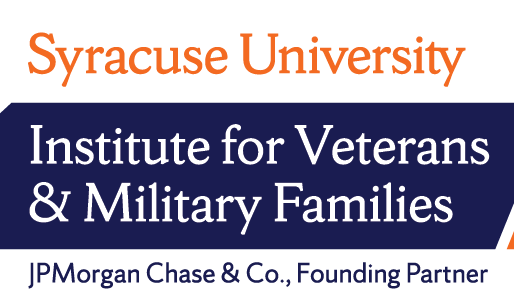 The data from the employment report comes from research done by the Bureau of Census for the Bureau of Labor Statistics. The latest report was released on Jan. 8 and represents data from December 2020.

“At the Institute for Veterans and Military Families, we analyze the data released by BLS each month and report the unemployment numbers for veterans by various demographics for the population aged 18 and over,” Maury explained.

She added that the difference in trends can be due to a number of factors including different skill sets between veterans and non-veterans, as well as the industries they work in.

Women working in leisure and hospitality were more likely to experience a job loss, compared to those in retail trade and construction, according to Maury. The data suggests that female veterans have an advantage in terms of skilling and reskilling, training and career flexibility.

Other highlights from the report included:

The average length of unemployment is 28.3 weeks (the median is 19.5 weeks). The overall unemployment trend varies by different veteran demographic factors, however, some more than others.

Both these groups were unemployed at a lower rate than their nonveteran peers of the same age group.

Female post-9/11 veterans experienced a decrease in unemployment, from 5.7% to 5% in December and total male veteran unemployment saw a monthly decrease from 6.4 % to 5. 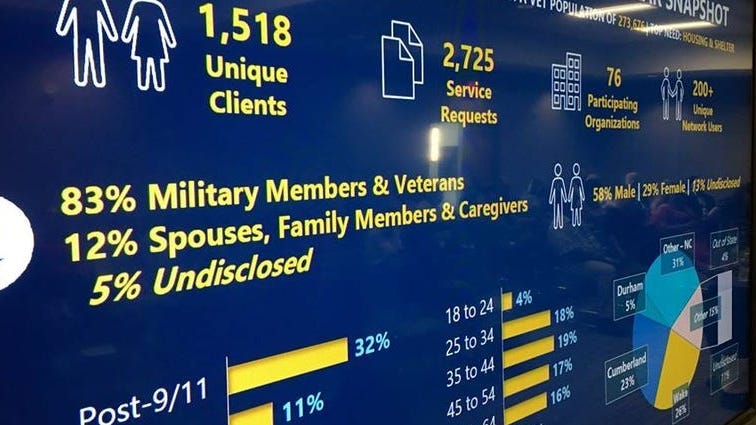 Hispanic post-9/11 veterans experienced a monthly decrease in unemployment to 7.8%. This rate is lower than the 9.2% unemployment rate of their nonveteran counterparts.

Maury cautioned that data on specific veteran subgroups can vary widely from month to month.

“It’s also important to look at the entire year because as mentioned earlier there are fluctuations from month to month,” she said.

In 2020, the largest spike in unemployment was around the beginning of the pandemic and since then there have been gradual declines in unemployment but the rates are not where they were pre-pandemic, explained Maury.

“Even though there have been decreases in unemployment in the past few months, it is important to continue to keep monitoring the trends,” she said.

music
‘Rebelde’ regresará en Netflix: Conoce el nuevo elenco
news
CDC to announce guidelines for those who are fully vaccinated as early as this week
sports
Shannon Sharpe doesn't like Mike Tomlin pointing fingers at others after Eric Bieniemy gets shut out
sports
Dan Campbell predicts Duce Staley will be a head coach in future
news
All known variants of COVID-19 have been discovered in Houston
sports
Dodgers' Mookie Betts favored to win 2021 NL MVP