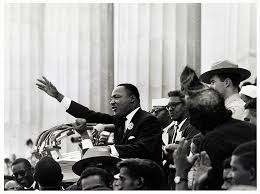 Even though Dr. Martin Luther King, Jr., never served in the American armed forces, he does have some surprising connections to the military.

His assassin, James Earl Ray, was an Army veteran who enlisted in 1945. Ray spent time in West Germany before receiving a less-than-honorable discharge in 1948. While in the Army, he served a three-month sentence of hard labor for resisting arrest and public drunkenness. 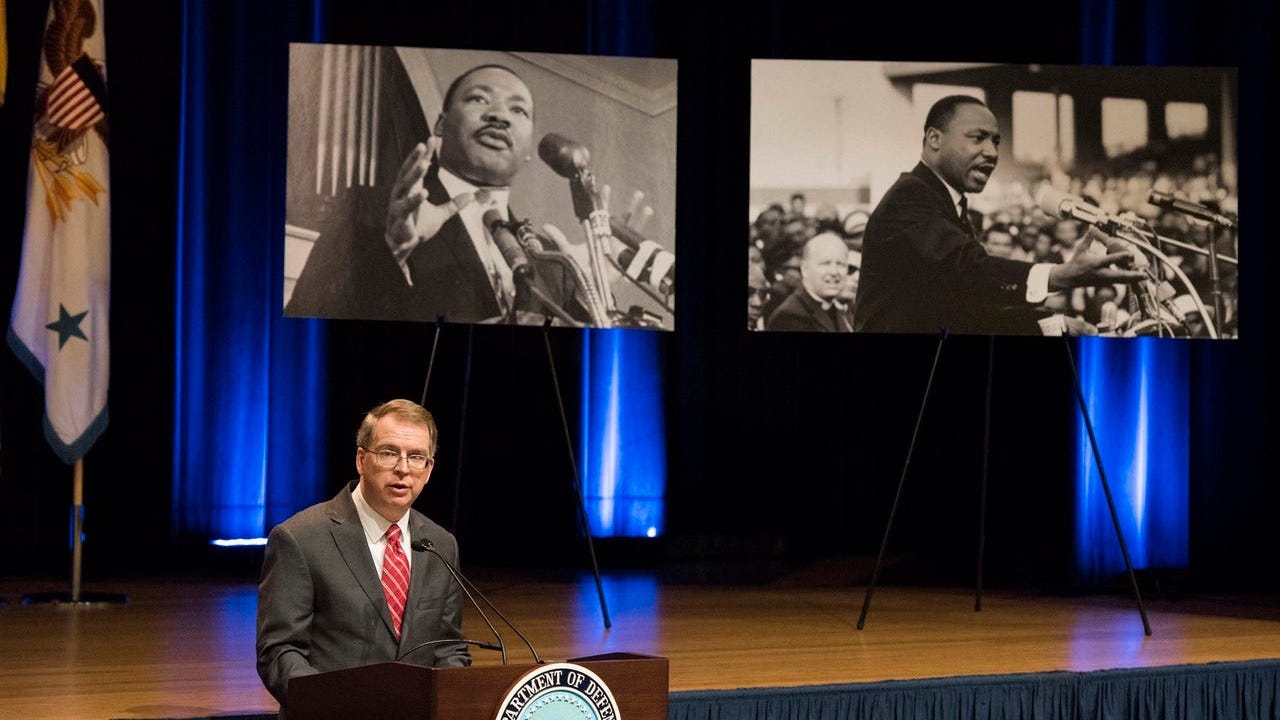 Ray consistently maintained he was not the only person involved in King’s assassination. Shortly before he died, Ray’s lawyer argued that a military conspiracy led to King’s death.

Social unrest and rioting broke out following King’s assassination and the National Guard was called in to deal with the violence by governors across the United States. Protesters came within blocks of the White House but did not reach it.

The unrest was not limited to the United States. White and Black soldiers in Mannheim, Germany got into a brawl after a white prisoner allegedly made disparaging remarks about King’s death. 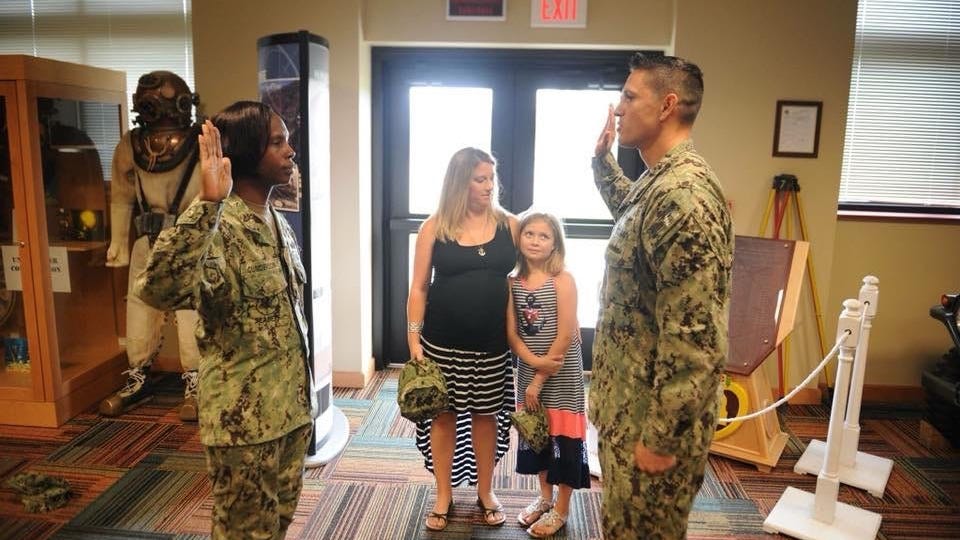 In addition to his civil rights work, King was also an anti-war activist who spoke out against the Vietnam War. On King’s memorial in Washington, D.C. he is quoted as saying, “I oppose the war in Vietnam because I love America. I speak out against it not in anger but with anxiety and sorrow in my heart, and above all with a passionate desire to see our beloved country stand as a moral example of the world.”