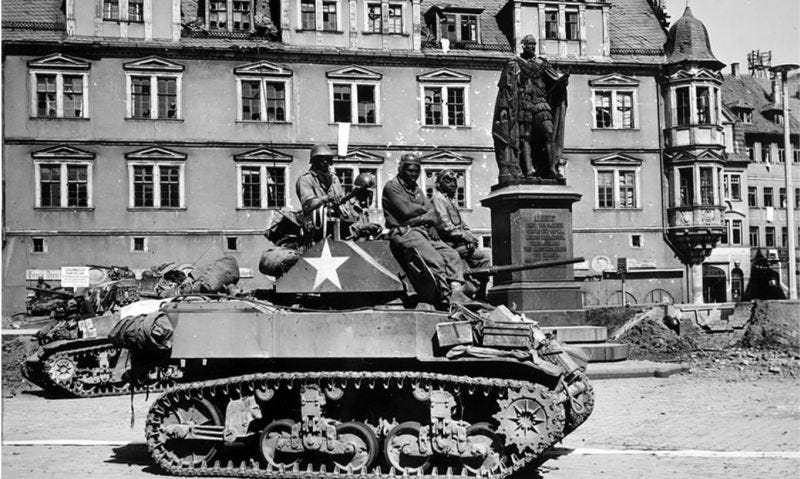 The National WWII Museum in New Orleans and the National Veterans Memorial and Museum in Columbus, Ohio, are honoring the service, sacrifice, bravery and achievements of African-American military men and women during Black History Month.

The American Legion reports that the National WWII Museum is hosting free, virtual programs throughout the month that recognize wartime contributions from the more than 1.2 million African Americans who served during the war. 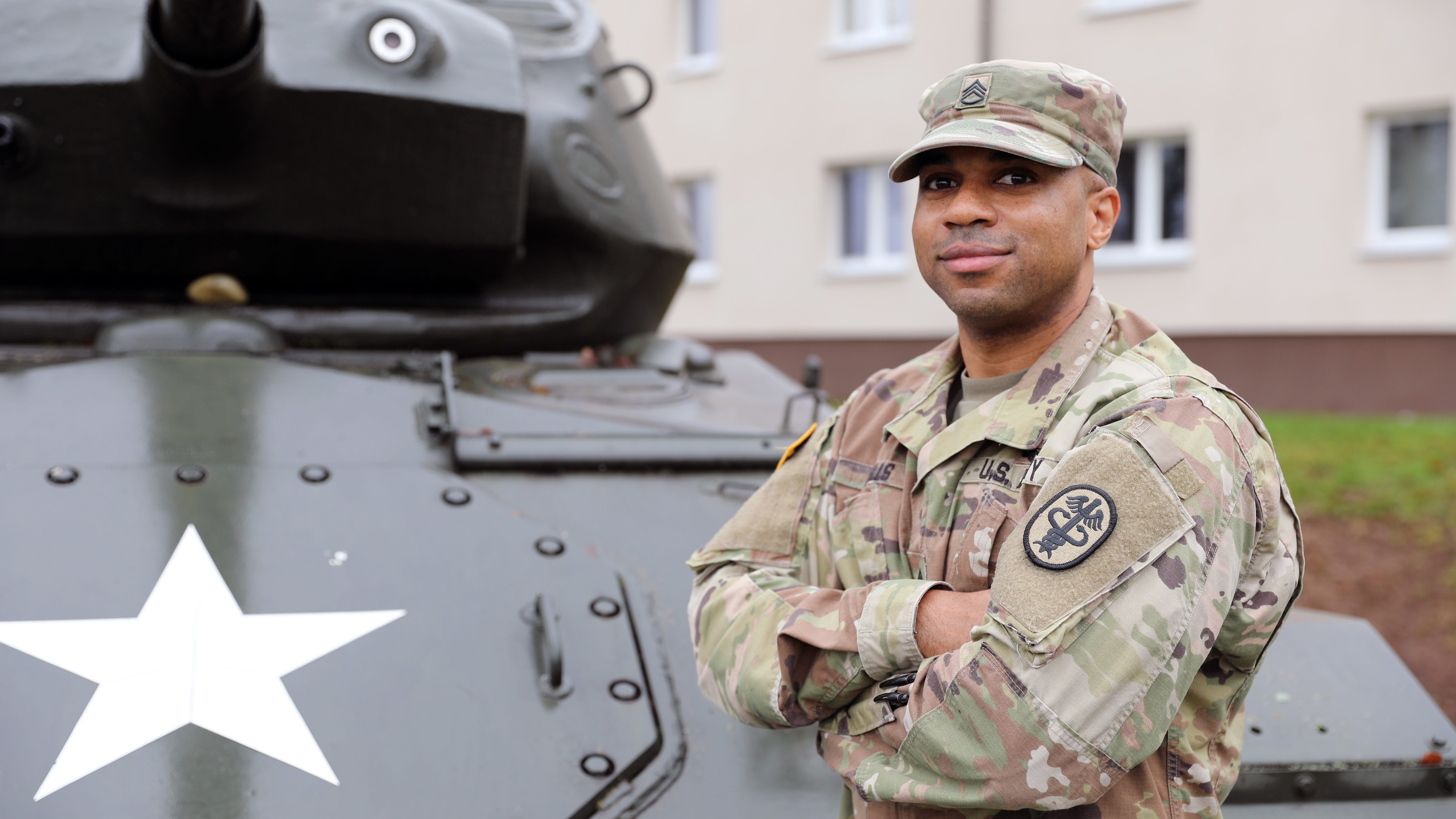 The events will be broadcast live and presented by scholars, historians and educators, and available for on-demand viewing through its YouTube page. Register here. All times are Central.

Feb. 17 at 11 a.m.: World War II Military Service as Civil Rights Activism. "Military service during World War II and racial integration in the armed forces heightened expectations for social progress. Black men and women returned from World War II with more than a sense of entitlement to the benefits of first-class citizenship. In many cases they held a new determination to lead their communities in the quest for civil and equal rights."

Feb. 24 at 11 a.m.: Give Us Faith: African Americans and the Home Front. A discussion of wartime home front experiences and how they influenced the post-war Civil Rights Movement. 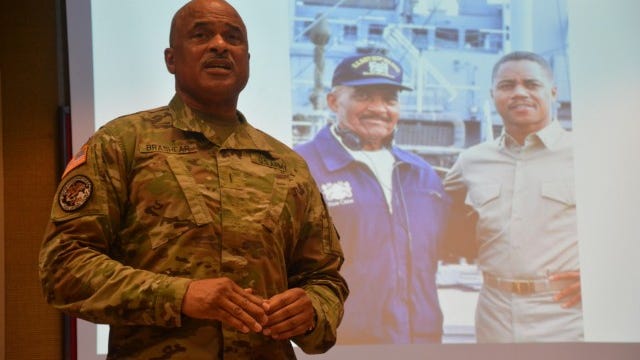 The National Veterans Memorial and Museum is recognizing the service and triumphs of Black veterans by telling their stories through weekly videos. The first video was shared Feb. 6 with retired Col. Harold Brown, one of the famed Tuskegee Airmen. Now in his 90s, Brown shared “his experience as a member of the Red Tailed Angels escorting bombers over Europe as well as being shot down and held as a POW in Germany.”

Visit the National Veterans Memorial and Museum website each week throughout Black History Month for more stories on Black veterans such as Crispus Attucks, the first American killed during the Revolutionary War; Harriet Tubman, a Union Army spy during the Civil War; the Buffalo Soldiers; and the Harlem Hellfighters, an African-American infantry unit in World War I who spent more time in combat than any other American unit, yet still faced racism and segregation upon their return home.