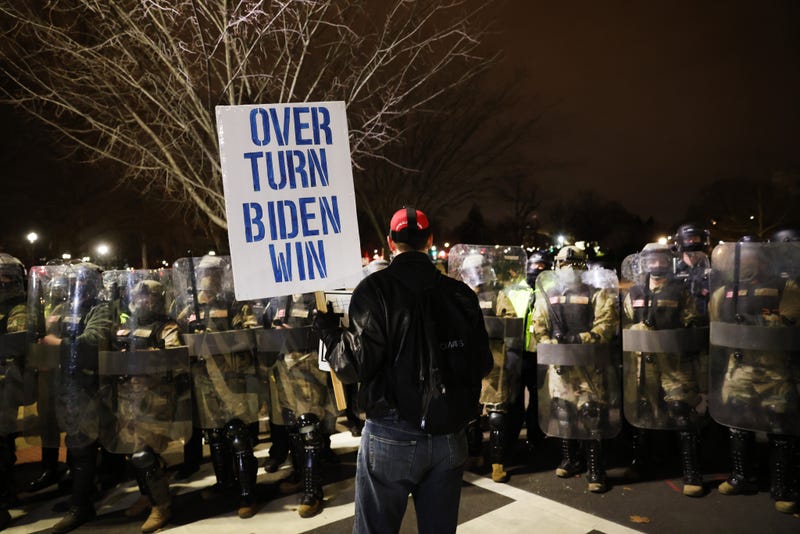 The National Guard has been authorized to send up to 15,000 troops from various states to Washington, D.C. over the next week in preparation for the inauguration of President-elect Joe Biden.

The authorization more than doubles the 6,200 that were previously en route to the nation’s capital in response to riots at the Capitol building last Wednesday.

The Guard troops will be supporting local law enforcement, mostly providing additional security, and have been given “strict rules on the use of force,” according to Chief of the National Guard Bureau Army Gen. Daniel R. Hokanson.

Hokanson explained that the sharp increase in authorized Guard came from requests by D.C.’s law enforcement entities. The support requirements determined by federal agencies in the city drives the number of personnel that the Department of Defense is able to provide.

The question of equipment and whether or not Guard troops will be armed in D.C. has repeatedly come up in recent days -- Guard troops were not armed when riots at the Capitol turned violent. According to reports from the Associated Press, defense leadership is reviewing restrictions on the use of force by Guard members. Gathered intelligence regarding potential threats will determine whether or not troops will carry M-4 rifles and 9mm Berettas. 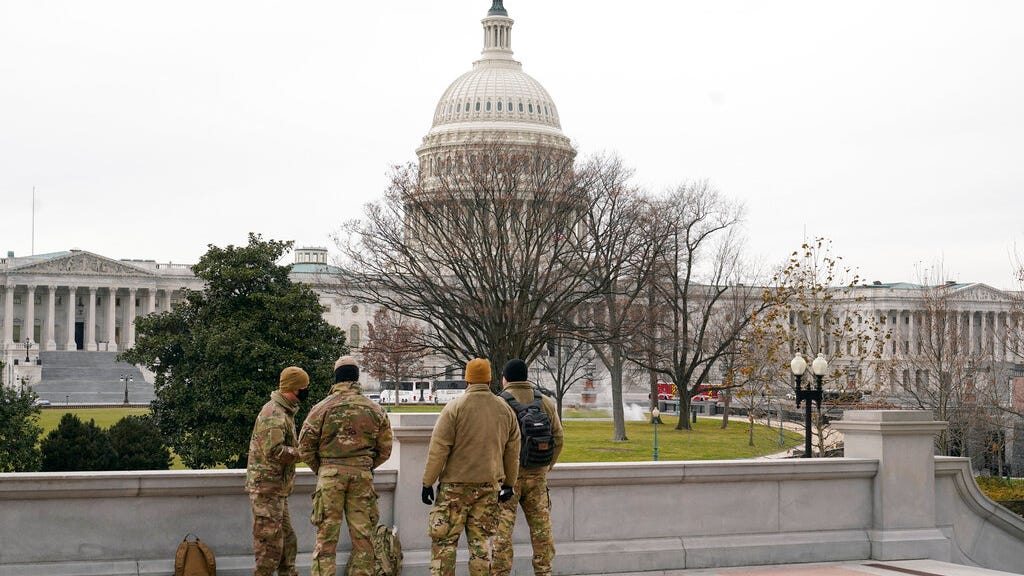 Army head says Nat. Guard may be allowed to carry guns in DC

“With respect to arming, we'll work very closely with the federal agencies, the FBI and law enforcement, to determine if there is a need for that,” Hokanson reiterated on Monday. “Obviously we're very concerned and want our individuals to have a right to self-defense so that'll be an ongoing conversation. And if senior leadership determines that that's the right posture to be in, then that's something we will do.”

However, ensuring law enforcement was exhausted seemed to leave U.S. Capitol Police in a tight spot last Wednesday as their numbers were overrun by insurrectionists. The Guard remains under national scrutiny after its delay in sending troops into the District. The DoD has made several efforts to provide a transparent explanation of the delay, even sharing a minute-by-minute timeline of when requests for reinforcements were made and what conversations occurred to fill those requests. 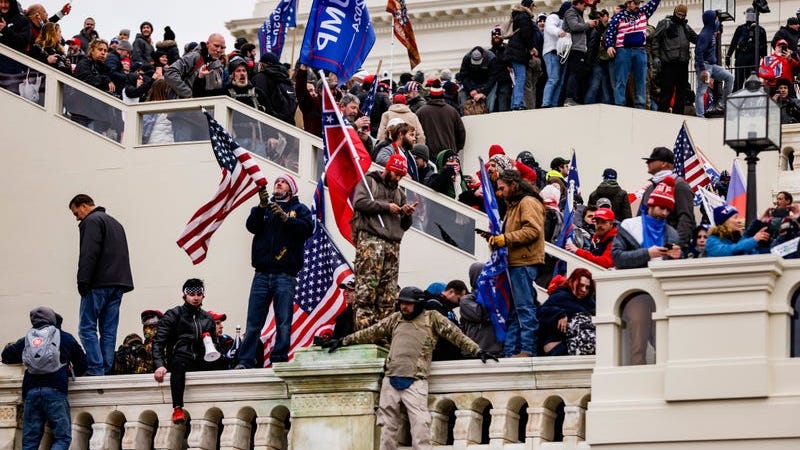 While the Guard has been authorized to send up to 15,000 troops to the city for the inauguration, it currently only plans to send 10,000. Before Wednesday’s riots, the Guard only planned to send 5,000. The new force only slightly exceeds the number of troops that were activated in the city for the inauguration of former President Barack Obama. The only active-duty troops who will be in the District on orders will be those participating in ceremonial capacities.

Across the National Guard, 64,000 troops are currently activated -- roughly half of the 120,000 that were activated at the height of civil unrest and COVID-19 operations last summer.