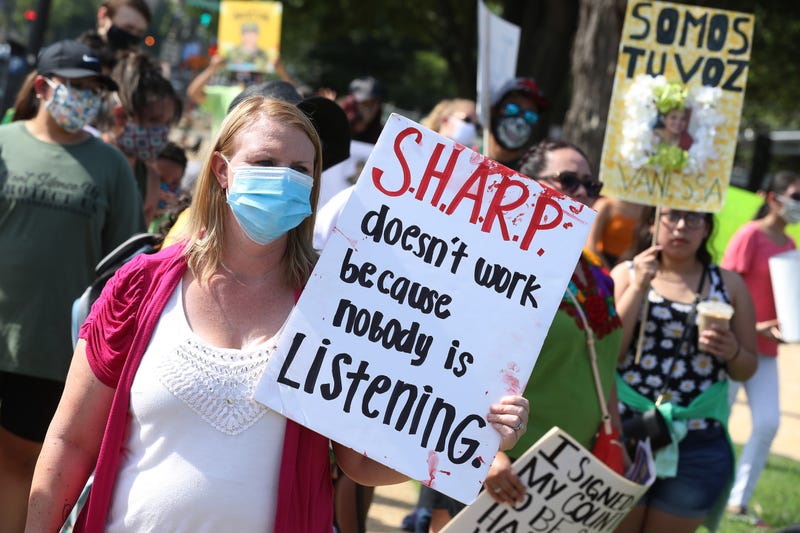 Family, friends and supporters of murdered U.S. Army Private First Class Vanessa Guillen rally on the National Mall to call for justice and for Congress to investigate her death July 30, 2020 in Washington, DC. Guillen went missing from her post at Fort Hood, Texas, on April 22 but her remains were not discovered until June 30. A fellow soldier, Aaron David Robinson, was the main suspect in Guillen's murder and shot himself to death as he was approached by police. Photo credit (Photo by Chip Somodevilla/Getty Images)
By Elizabeth Howe Connecting Vets

In one of his first acts in the role, Secretary of Defense Lloyd Austin has ordered a review of the military's sexual assault and prevention programs to determine what works and what does not. The review is due to Austin in two weeks.

The topic of sexual assault and prevention within the military was brought up again and again during Austin's confirmation hearings last week. Lawmakers repeatedly asked Austin what he planned to do to address the military's ongoing struggle with sexual assault despite decades of efforts.

“You do agree that we can’t keep doing the same thing that we’ve been doing for the past decade?” Sen. Kirsten Gillibrand, D-N.Y., posed to Austin during confirmation hearings. “Do I have your commitment to be relentless on this issue until we can end the scourge of sexual violence in the military?”

The new secretary promised that a review of the military's programs would be among his first-day directives should he be confirmed. Austin's memo -- technically sent out Saturday, on his second day in the role -- did just that.

"I know this has been a focus for you and for the Department's leadership. I know you have worked this problem for many years. I tried to tackle it myself when I, too, commanded," Austin's memo reads. "We simply must admit the hard truth: we must do more. All of us."

This past year, perhaps more so than any other year in the decades that the Department of Defense has faced these challenges, sexual assault and harassment in the military was center stage and prominently featured in the national spotlight among military and civilian populations alike.

The 2019 death of Fort Hood soldier Sfc. Vanessa Guillen has been described as a “reckoning” since the very beginning and has already seemed to impact change in systems within the military that have long been known to need it. 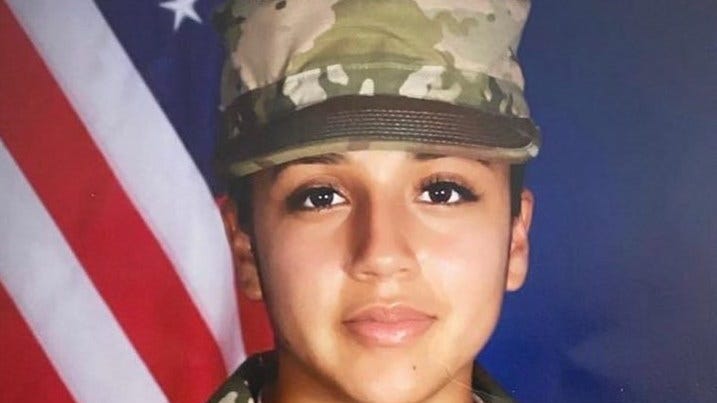 Guillen reported sexual harassment to her family -- but never felt comfortable enough with the Army's processes to report it formally. Her death months later led to an independent investigation of Fort Hood which returned harsh results and a “damning indictment of Fort Hood and its leadership,” Rep. Jackie Speier, D-California, described during a House Armed Services Committee hearing following the investigation results. Among the primary findings was the determination that the Army's Sexual Harassment and Assault Prevention (SHARP) program was effectively inoperable.

Of the reports overwhelming 70 total recommendations to improve the post, almost half concerned SHARP. The SHARP program at Fort Hood does not work, the report found, thanks to “a command climate that failed to instill SHARP program core values” and that has been “permissive of sexual harassment/sexual assault.” 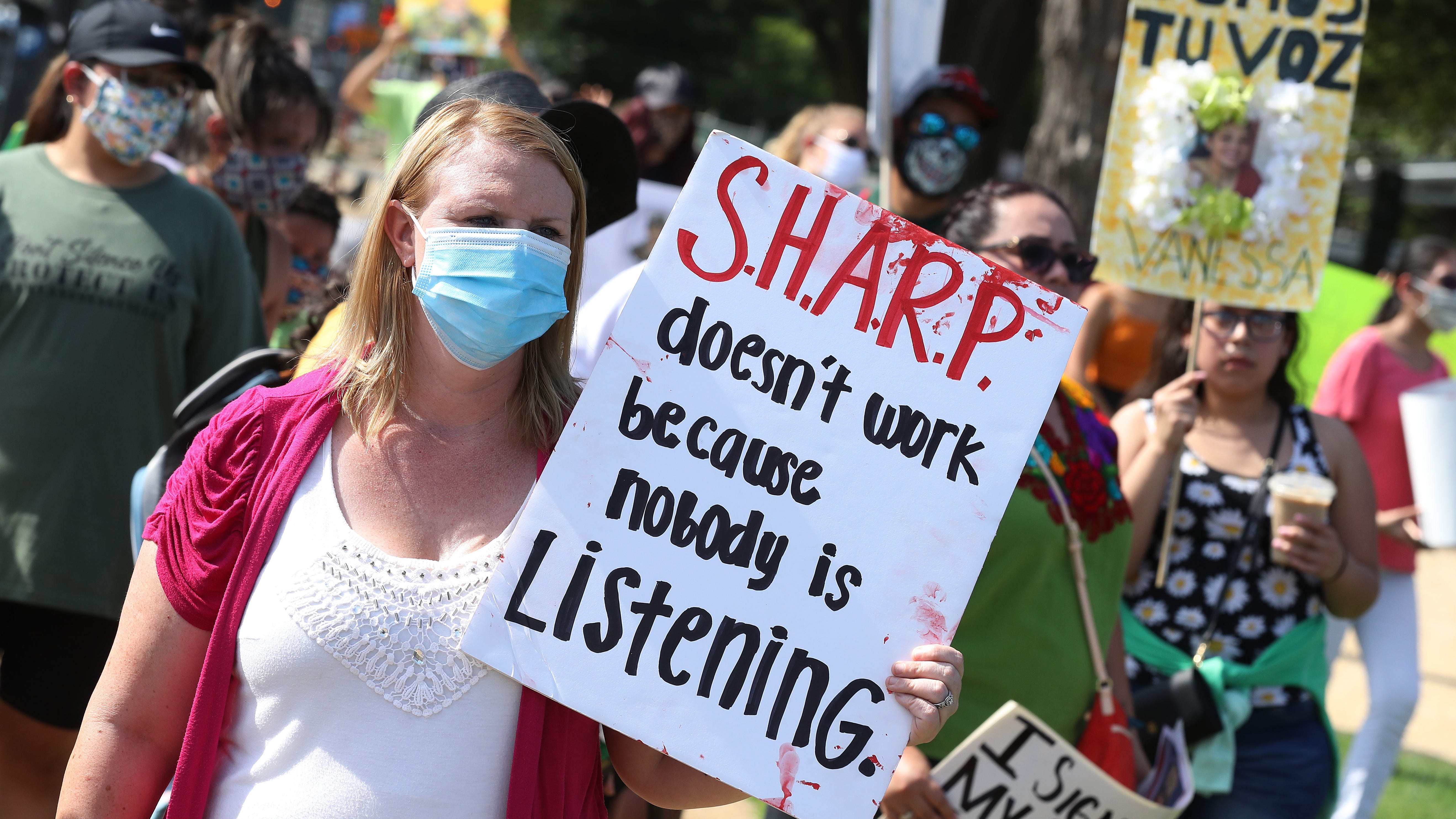 Now, Austin has taken the first steps to change those flaws.

"President Biden has ordered a 90-day commission to pursue solutions to sexual assault in the military. We will aggressively support that effort. But I do not want to wait 90 days to take action," Austin's memo adds.

"This is a leadership issue. We will lead" his message concludes.