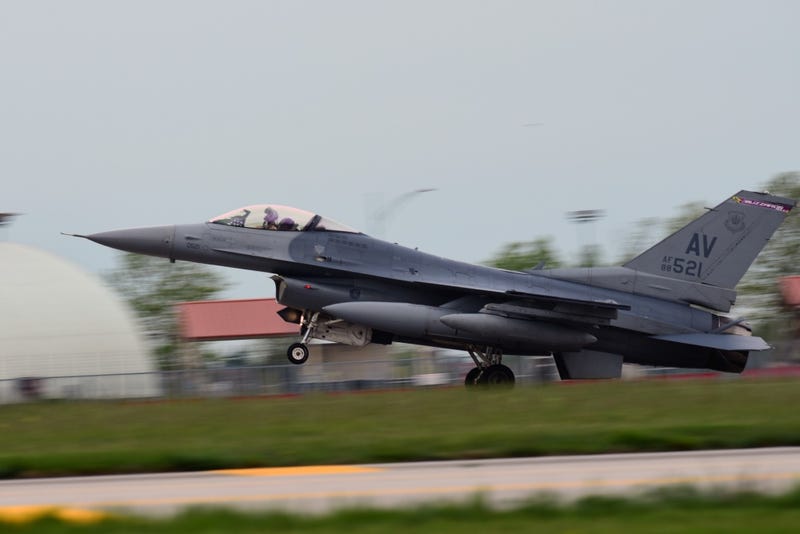 The tour-length increase is effective March 1, according to an Air Force release.

Unaccompanied Airmen and Guardians, both enlisted and officers, who are on their first permanent duty assignment will serve 36 months at the following overseas locations: 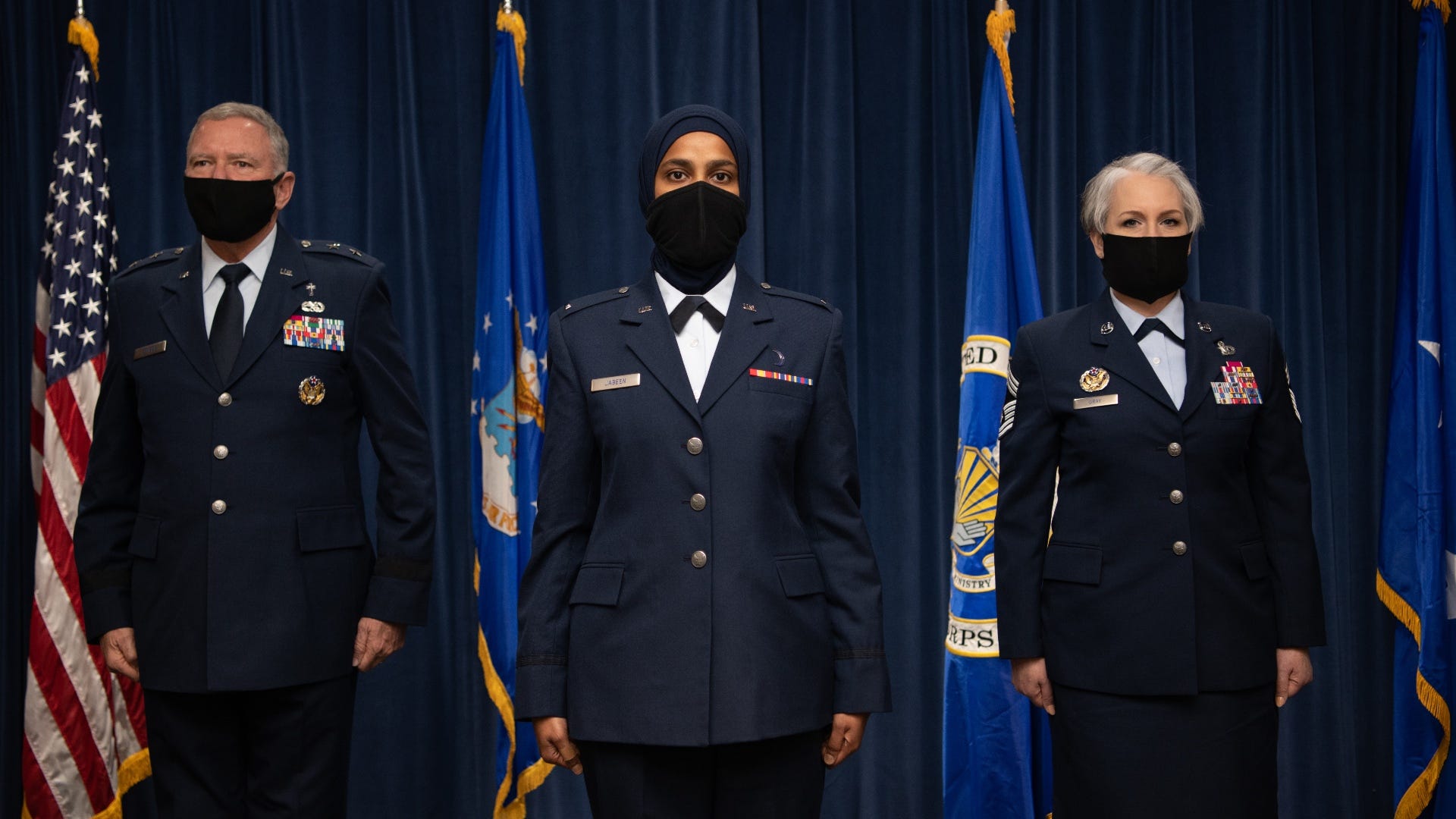 An unaccompanied overseas tour is a tour served overseas without command-sponsored dependents when dependents are authorized at that location.

“During these moves, service members not only have to adjust to their new jobs but also to a new culture and country, which takes time,” said Lt. Gen. Brian T. Kelly, deputy chief of staff for manpower, personnel and services.

He added that the previous 24-month tours were not adequate for new Airmen and Guardians to thrive.

“Nor was it enough time to provide the continuity needed for the unit,” Kelly said. “The change was made to support the mission and to ensure our members receive a longer transitional period.”

New tour lengths provide units with more time to train and develop the service member, and provides stability during the member’s first few years in the Department of the Air Force, he said. 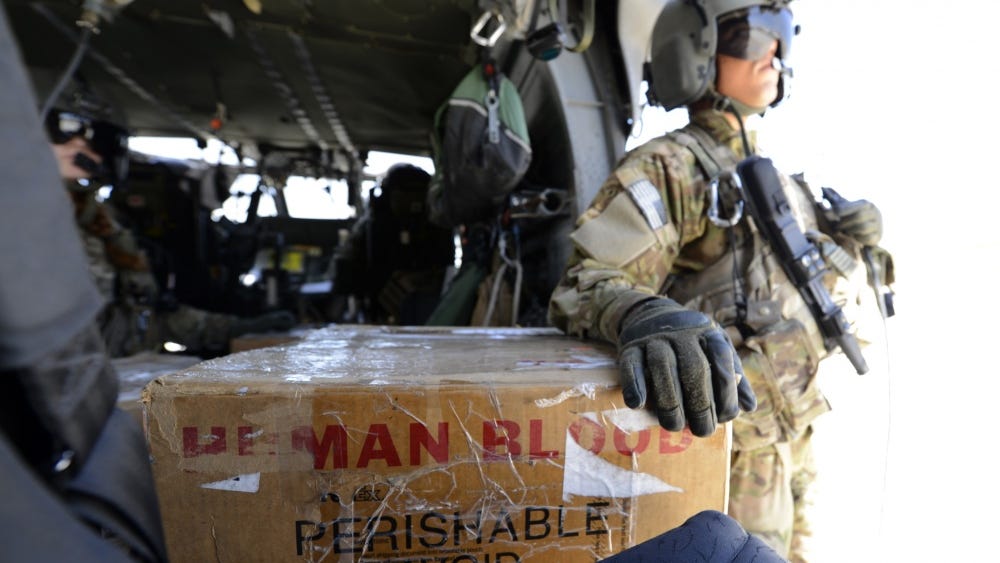 During the initial assignment briefing, orders officials will inform affected members of the new 36-month tour length, the release stated.

The change does not apply to retrainees, crossflows and prior service members who receive a commission. The overseas tour lengths for accompanied service members remain the same, 36 or 48 months, depending on the tour type.