Joe Biden will speak to voters in a town hall on Thursday night. 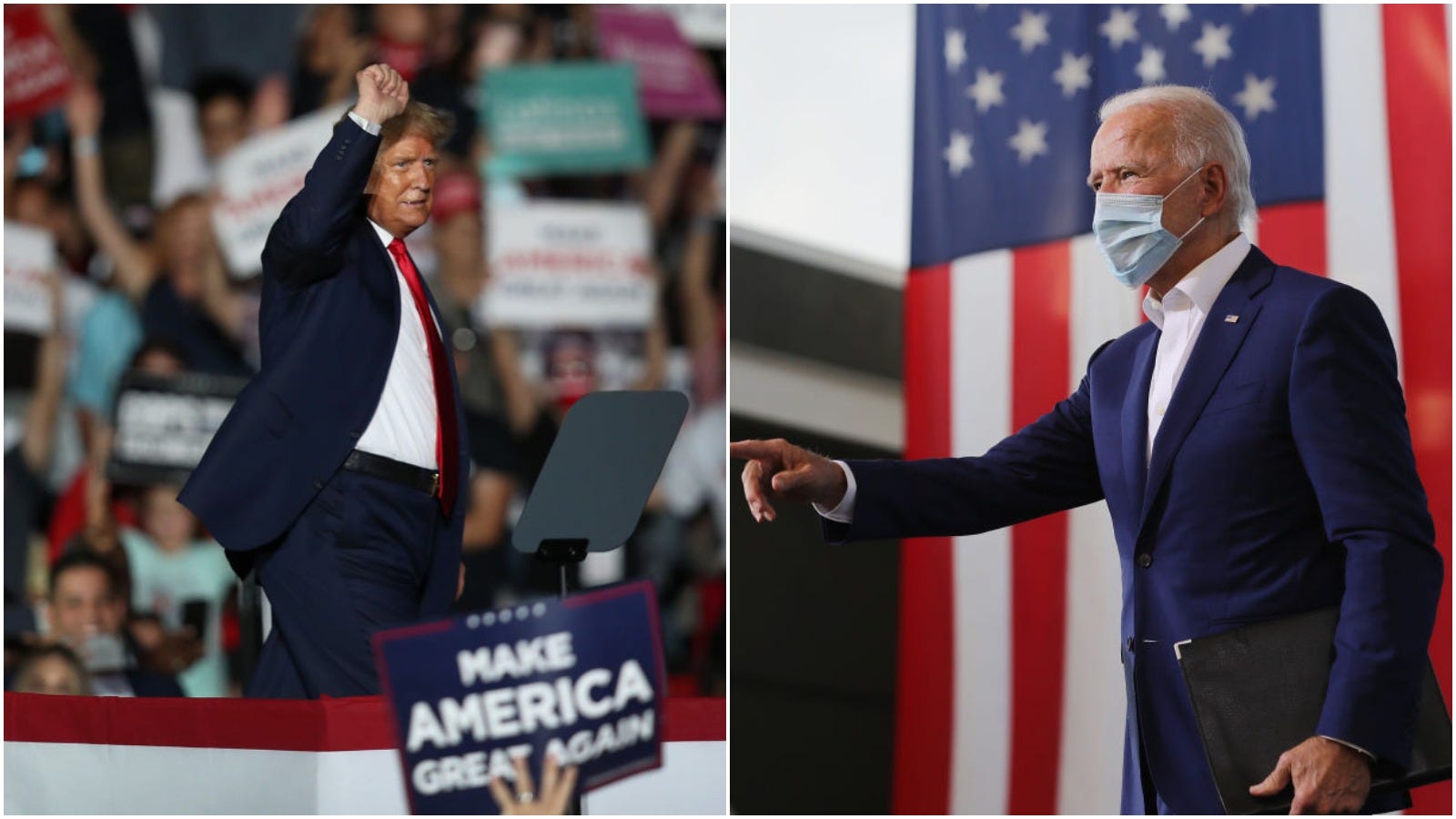 The event will take place at the same time as a separate town hall featuring President Donald Trump that will air on NBC News.

The Biden town hall will be held at the National Constitution Center in Philadelphia. 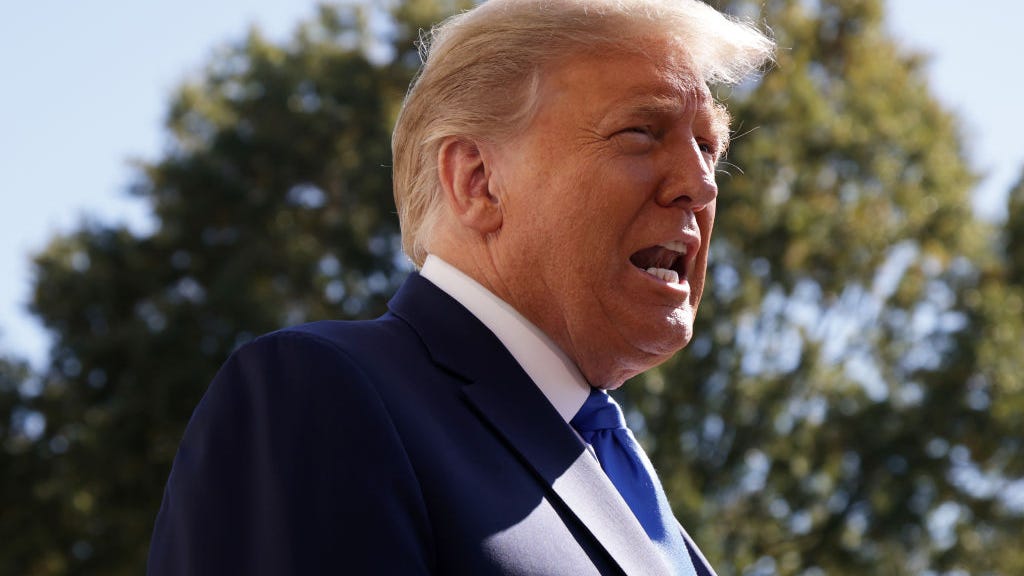 Moderated by ABC News Chief Anchor George Stephanopoulos, the hour-and-a-half event will be an opportunity for voters to ask the Democratic candidate questions directly.

The competing Trump and Biden town halls are occurring after the Commission on Presidential Debates cancelled the second presidential debate scheduled for Thursday.

The originally scheduled event was supposed to be a town hall in which both candidates would take the stage and address questions from undecided voters.