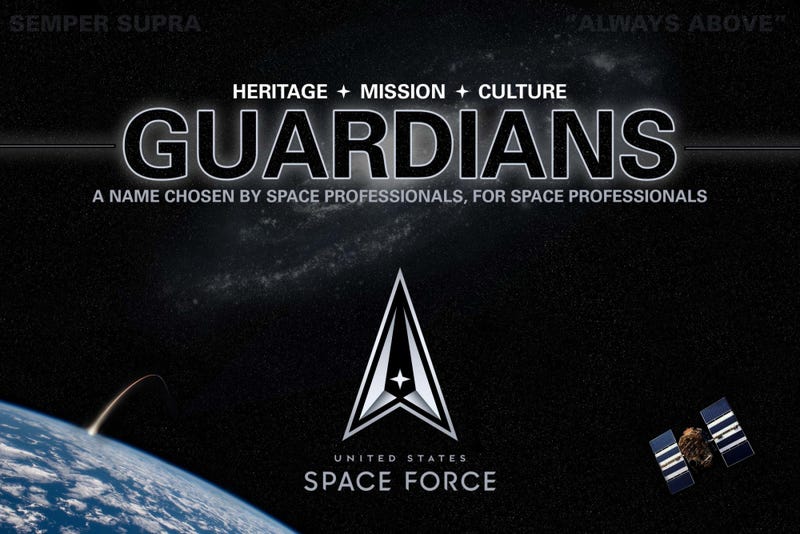 Redstone Arsenal has been selected as the preferred location of U.S. Space Command’s headquarters.

In a release, the Air Force said the Huntsville, Alabama Army base was the ideal location for the headquarters.

The base already has a facility to support Space Force headquarters while a permanent facility is being built, the release states. Around 1,400 service members and civilians are expected to be assigned to the headquarters when it is complete. 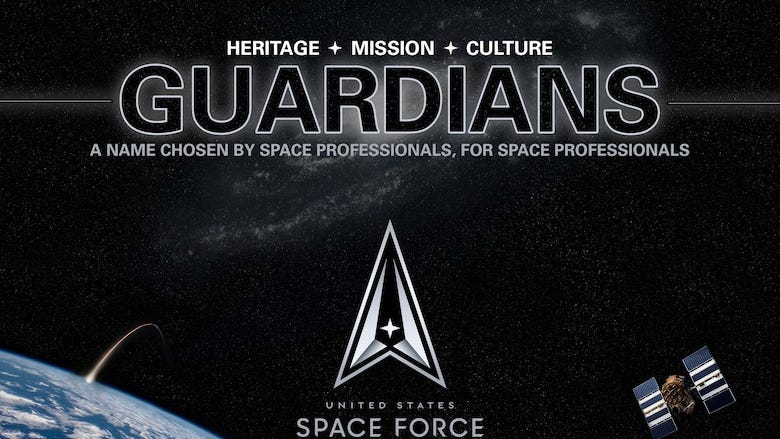 Members of the U.S. Space Force will be known as Guardians

U.S. Space Command will remain headquartered at Peterson Air Force Base in Colorado while an environmental review is completed of the Redstone Arsenal location and new construction. That could take up to six years, according to the Air Force. 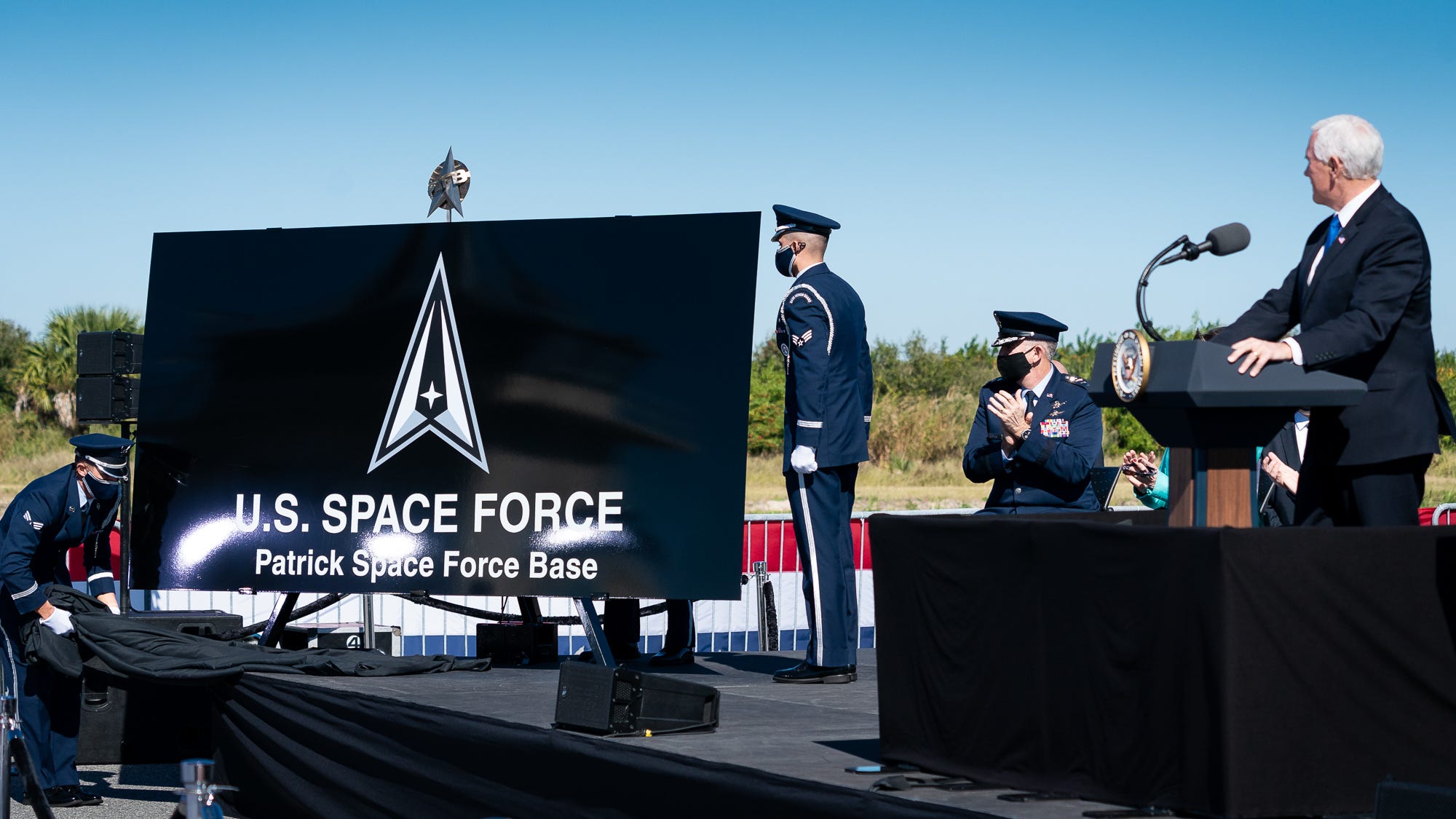 “The Department of the Air Force anticipates making a final decision for the location of U.S. Space Command headquarters in spring of 2023, pending environmental impact analysis.

U.S. Space Force was established as an independent branch of the American military in December of 2019.