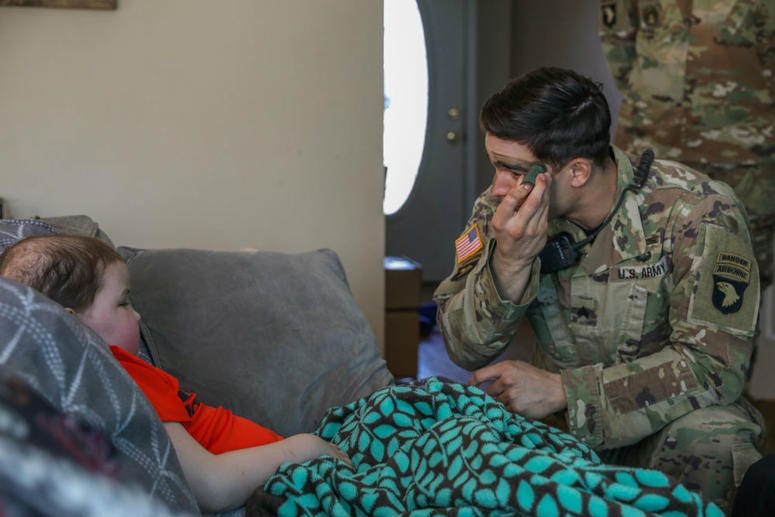 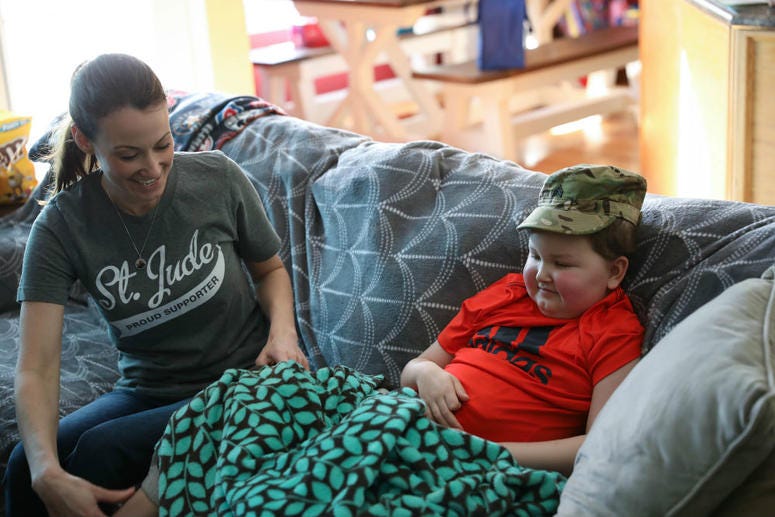 Some stormtroopers from Star Wars were apart of the visit also. 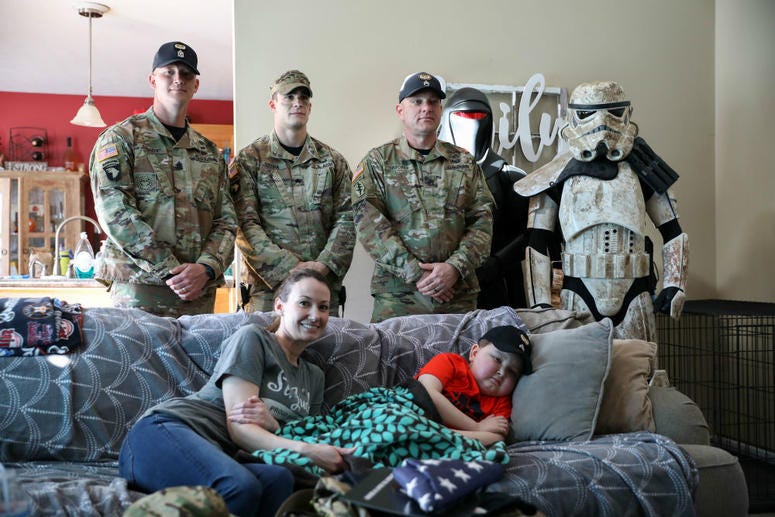