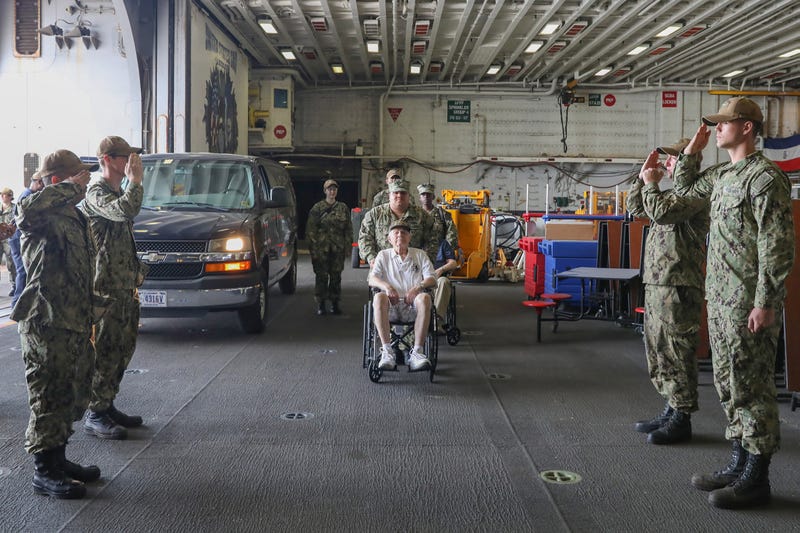 Connecticut native Dan Crowley will be honored at a ceremony today by the Navy and Connecticut Air National Guard for fighting against the Japanese in the Philippines 75 years ago.

Gregory J. Slavonic, who is performing the duties of the Navy undersecretary, will present Crowley with an honorary Combat Infantryman Badge in recognition of the fighting he did while in the Philippines, and a Prisoner of War medal. Crowley will also be promoted because he attained the rank of sergeant in October 1945, but he was never notified.

The ceremony will be held at the Bradley International Airport/Air National Guard hanger in Windsor Locks, Connecticut, at 11:30 a.m. The event can be viewed live on the 103rd Airlift Wing's Facebook page. 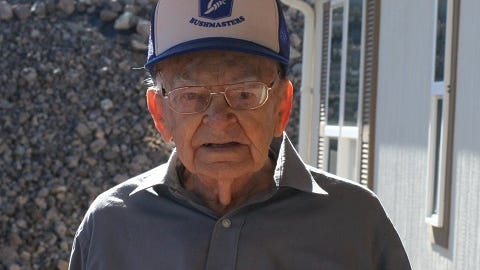 Crowley enlisted in the Army Air Corps in October 1940 at the age of 18. Less than six months later, in March 1941, he arrived at the Nichols Field air base near Manila in the Philippines.

In December 1941, the Japanese bombed Pearl Harbor, Hawaii. Almost immediately afterward, they bombed airfields in the Philippines — including Nichols Field where then-Army Pvt. Crowley was stationed. That raid destroyed all the hangers there and other infrastructure. Crowley and others worked to defend that airfield against the Japanese attack, but their efforts ultimately proved unsuccessful. 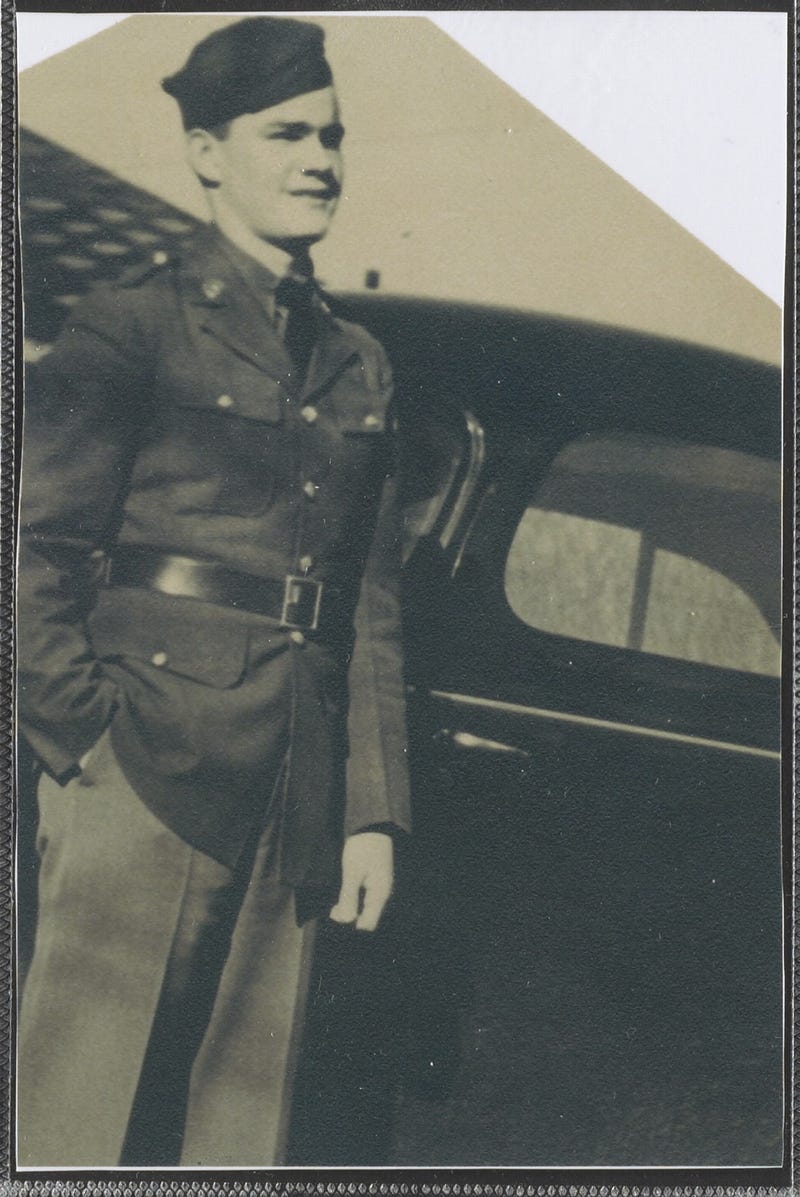 The Japanese took the POWs from Corregidor back to Manila and held them at Camp Cabanatuan. To escape the horrid conditions at the camp, Crowley volunteered for a work detail to help build an airfield for the Japanese on Palawan Island. He and others worked to build an airstrip using only hand tools.

After Crowley and others returned from their work on the airstrip, Crowley was shipped off to Japan to be a slave laborer in a copper mine in March 1944. 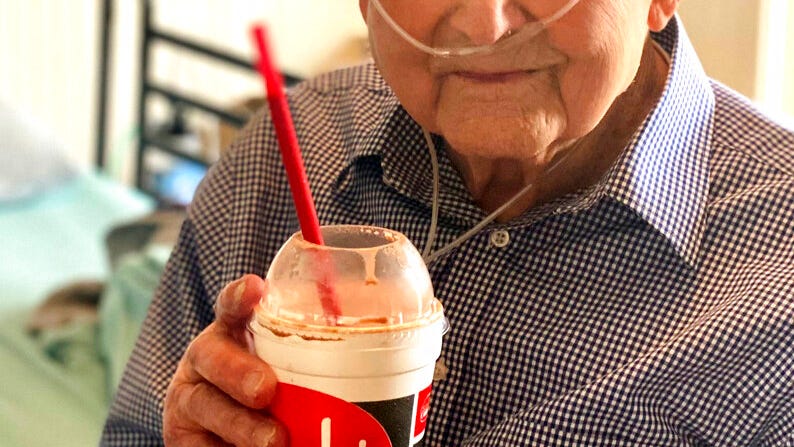 After being liberated on Sept. 4, 1945, Crowley returned home to his family in Connecticut. He was honorably discharged from the Army in April 1946.

While in the Philippines, Crowley fought against the Japanese as part of the Army’s Provisional Air Corps Infantry Regiment on Bataan and later with the 4th Marines Regimental Reserve.