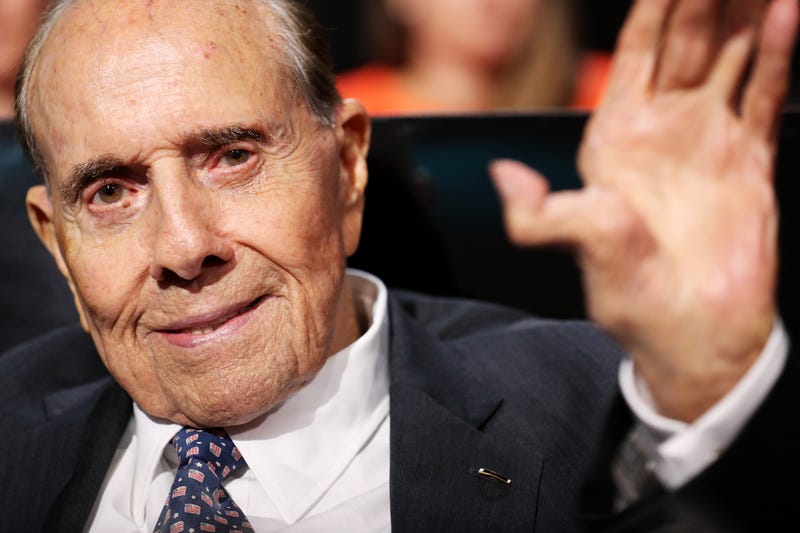 "While I certainly have some hurdles ahead, I also know that I join millions of Americans who face significant health challenges of their own," he said. 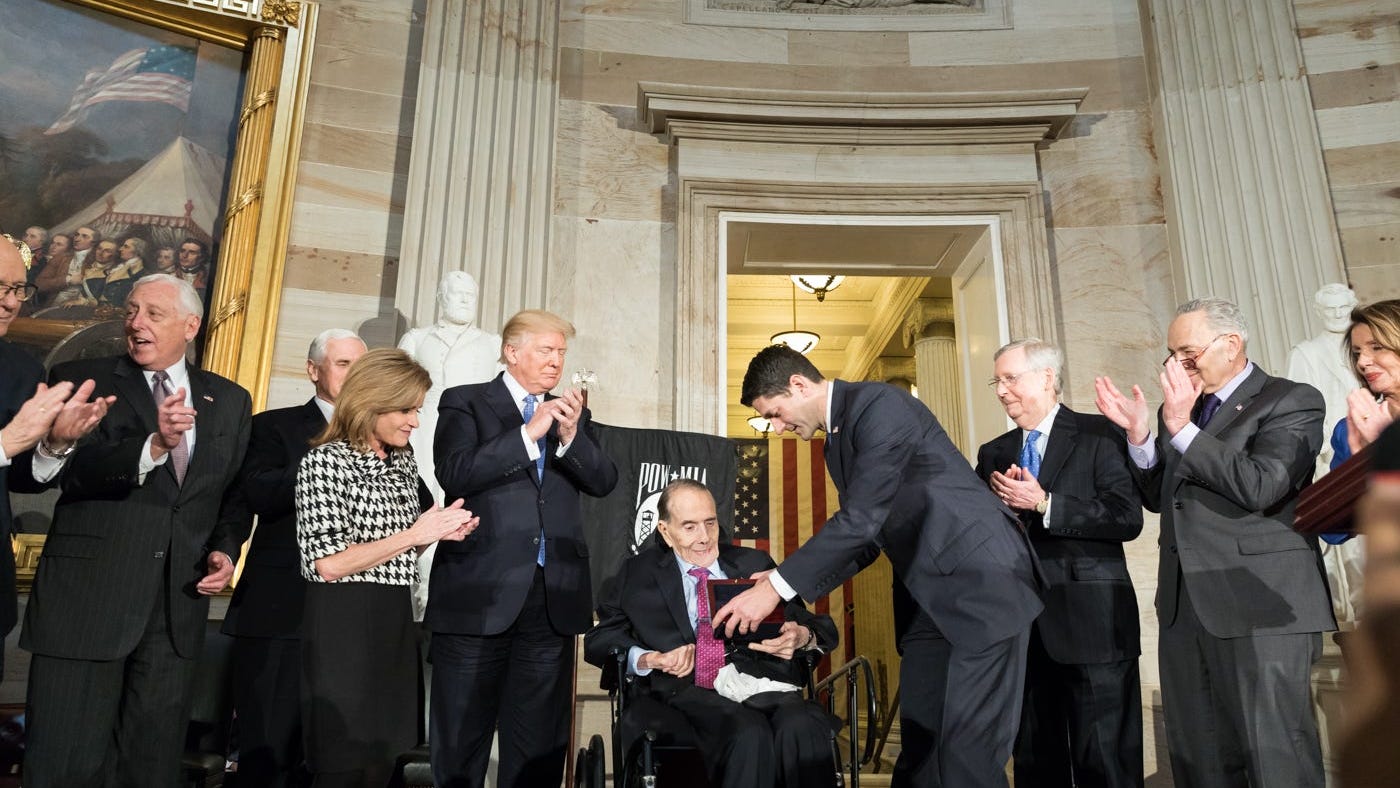 Dole earned two Purple Hearts and two Bronze Stars for valor for his service during the war. He was a lieutenant in the United States Army infantry in 1945 when he was wounded by German machine-gun fire, which left him with limited use of his right arm. 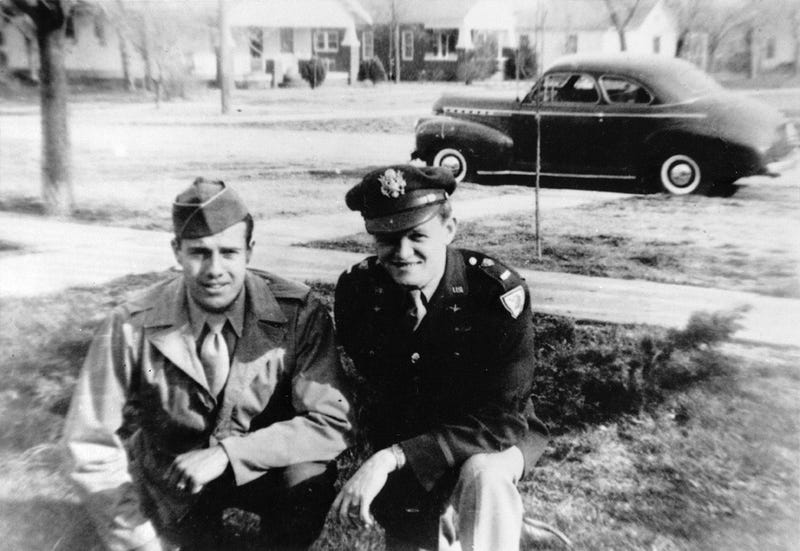 Dole’s political career spanned nearly five decades. He represented Kansas in both the House of Representatives and Senate, where he spent time as both the majority and minority leader. He was the Republican presidential nominee in 1996, losing to Bill Clinton. 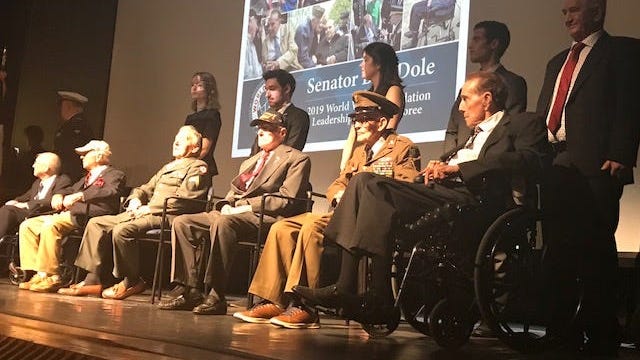 Dole was also instrumental in the establishment of the National World War II Memorial in Washington, D.C., where he was often seen greeting his fellow veterans on Saturdays.

In a statement, the Friends of the National World War II Memorial sent its thoughts and prayers out to Dole.

"He has fought many battles over the course of his life and we know his internal strength and resolve will carry him through this health challenge," the statement reads.

Stage 4 cancer is the most advanced stage of the illness.