Will the sequel top the original? Can Deontay Wilder vs. Tyson Fury II exceed expectations?

While offering no guarantee for Saturday night's pay-per-view event between two undefeated fighters, analyst Luke Thomas has high hopes: "There are a lot of probable outcomes where this one is just gonna be just absolute fire," he told The Sports Junkies.

"Tyson Fury is in every way, in every way a better pure boxer than Deontay Wilder, he has excellent footwork, angles, timing, movement, ring generalship, just like everything about him is good," Thomas told The Junkies. "He's clever, man. He's very, very good. He looks like a big giraffe, dork, but don't let it fool you, man. The dude can box. 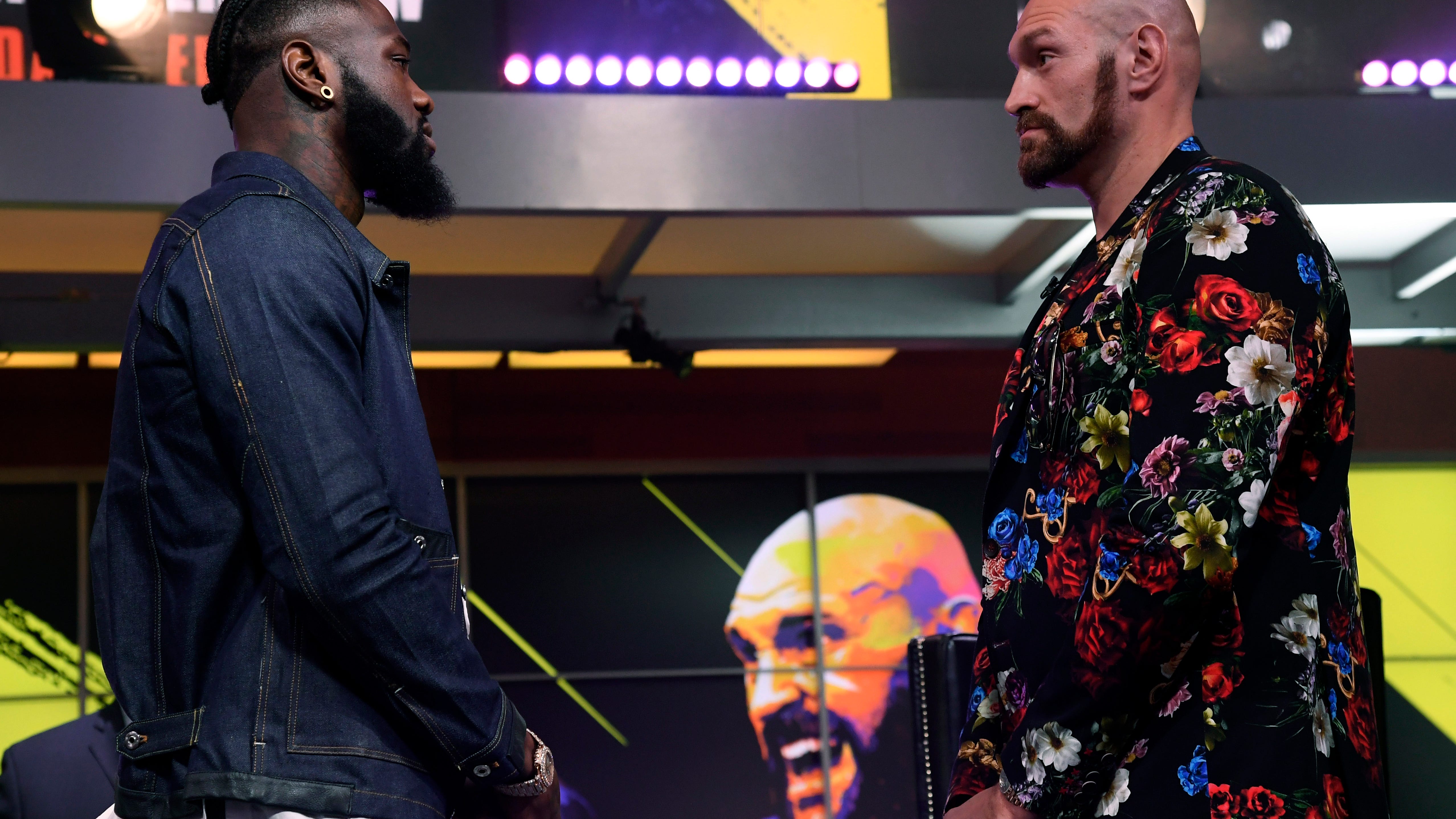 "Deontay Wilder is not that. He can box better than his critics say he can, but what he possesses is... in terms of a right-straight, this is easily a top 5 if not the all-time heaviest puncher with the right-straight. (Wilder) knocks literally everybody down and except for Tyson Fury has knocked everybody out."

And that is how things played out in the first fight between the pair, a controversial split draw in Dec. 2018. In that contest, Wilder dropped Fury to the canvass in round nine and round 12, but, Fury was able to beat the count both times and was judged by many to have gotten the better of Wilder for the other rounds of the fight.

And the Saturday's rematch could play out the same way with Wilder looking to get the combination right just the one time.

"The dude has a nuclear bomb in his right hand," Thomas said of Wilder. "So you have to ask yourself: If you play a baseball team and as soon as they hit a home run the game's over, do you like their chances of hitting a home run? That's what we're down to."

So who will win?

"This is one of those weird fights where you know exactly what the guys are going to try to do," Thomas said on 106.7 The Fan. "But it's just really hard to know Deontay's got 36 minutes to land one punch. And history has shown he's done that. Is that enough? On the other hand, in terms of skills, (Wilder) is completely overmatched."

Is there a chance Fury can surprise Wilder with a knockout?

"I don't believe that," Thomas said. "Wilder doesn't have the best chin... but Fury is just not a power puncher."

Well, even if Wilder vs. Fury II can't top the dramatics of the last round of the first fight, fans will at least, hope the rematch can set up a solid Part III.