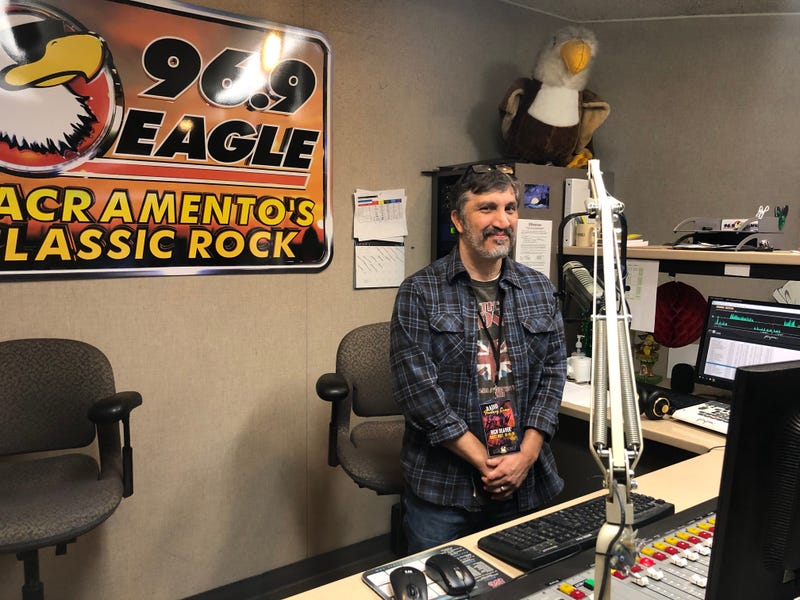 By Fantasy Camp 96.9 The Eagle

On this week's Radio Fantasy Camp, we have Rich Seaver! Rich was raised in Simi Valley for his formative years but considers Rancho Cordova and Sacramento as home these days. When he's not working as a Dispatch Supervisor with the California Highway Patrol, you can find him going to concerts, the theatre, and movies with his wife. Some fun facts about Rich include: he has been working "radio" since 1993 (from the dispatch side), had the opportunity to meet lots of musicians in LA when he was younger, and received a  letter from Eddie Van Halen! If he could radio-in any classic rock band/artist he would choose Jimi Hendrix and he would have a long list of questions to ask him. We can't wait to see what playlist he's prepared for us from artists like The Rolling Stones, Led Zeppelin, and Jimi Hendrix. Will he pick and play some of your favorites? 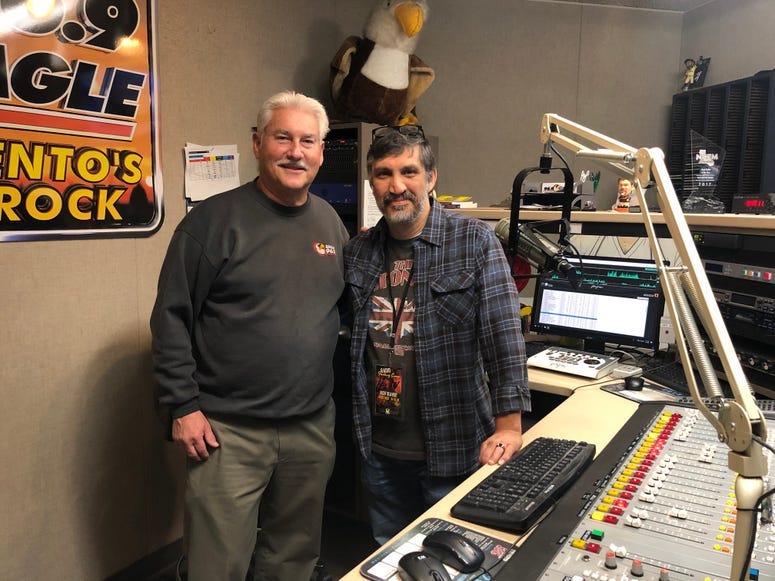 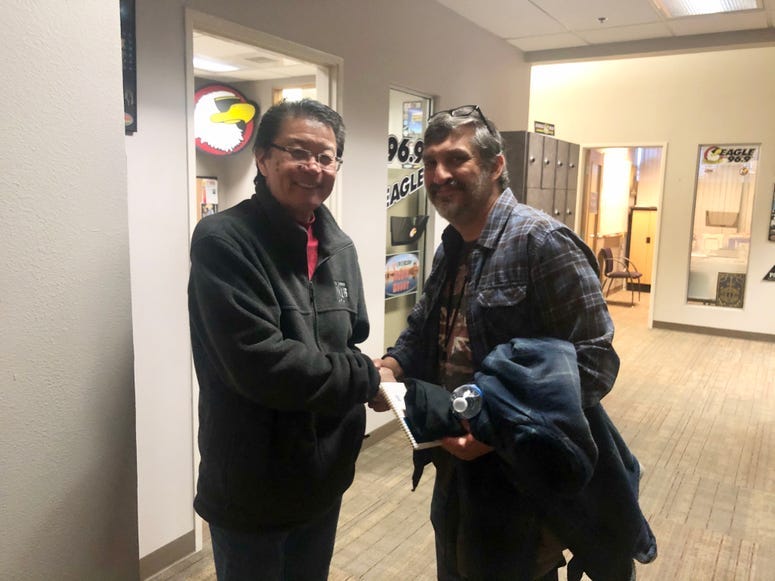 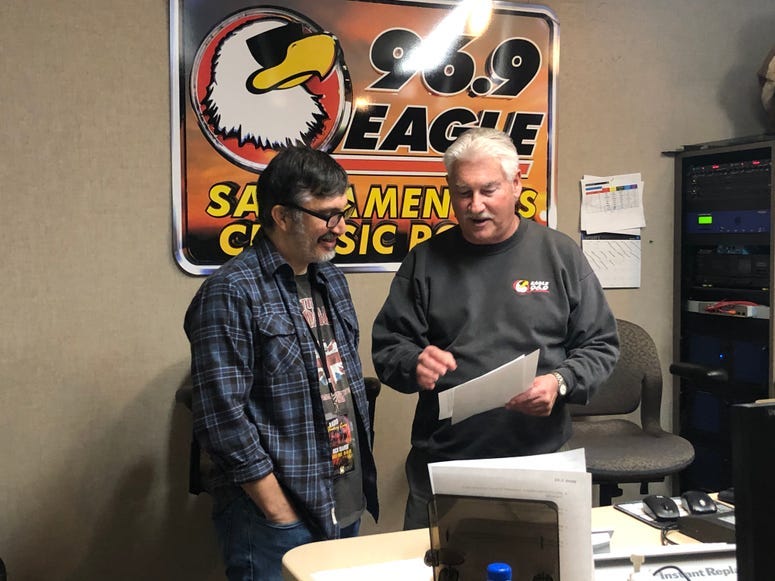 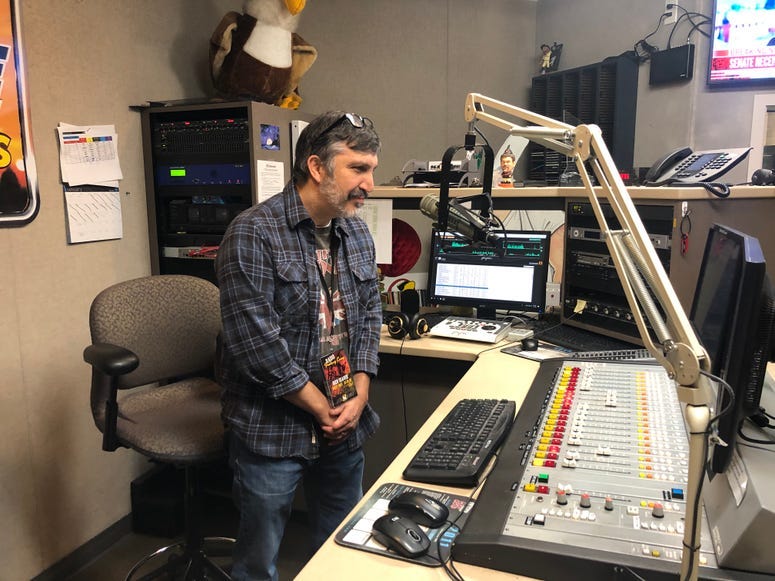 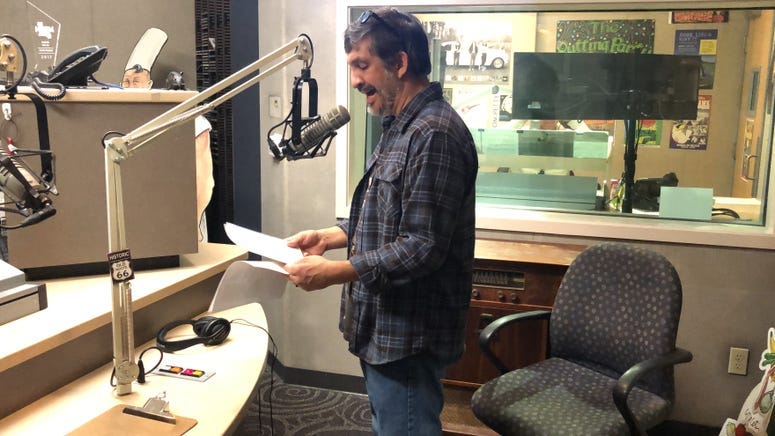