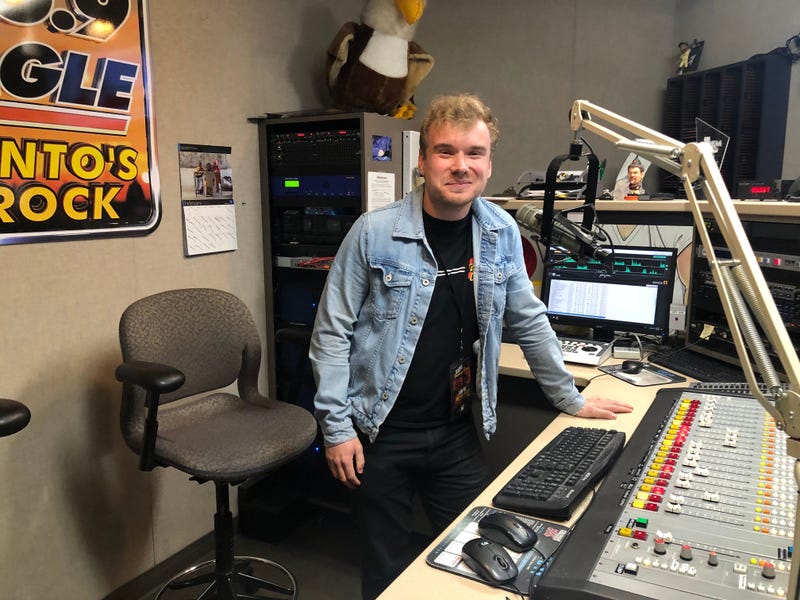 By Fantasy Camp 96.9 The Eagle

On this week's Radio Fantasy Camp, all the way from England, we have Sam Dix! Sam currently lives in Sacramento but was born and raised in a small, rural area on the east coast of England called King's Lynn. When he's not working as a teacher, you can find him wine tasting in Sonoma County, practicing at the golf driving range, and settling into the newlywed life. Some fun facts about Sam include: he met his Sacramento native wife Katie while teaching in Vietnam, he is a jack all trades, his parents were both radio djs, and he performed with his band on live television. If he had the chance to be a part of a classic rock band, he would choose The Beatles and play the piano so that he would not have to replace any of them. We can't wait to see what playlist he's prepared for us from artists like ELO, The Kinks, and Pink Floyd. Will he pick and play some of your favorites? 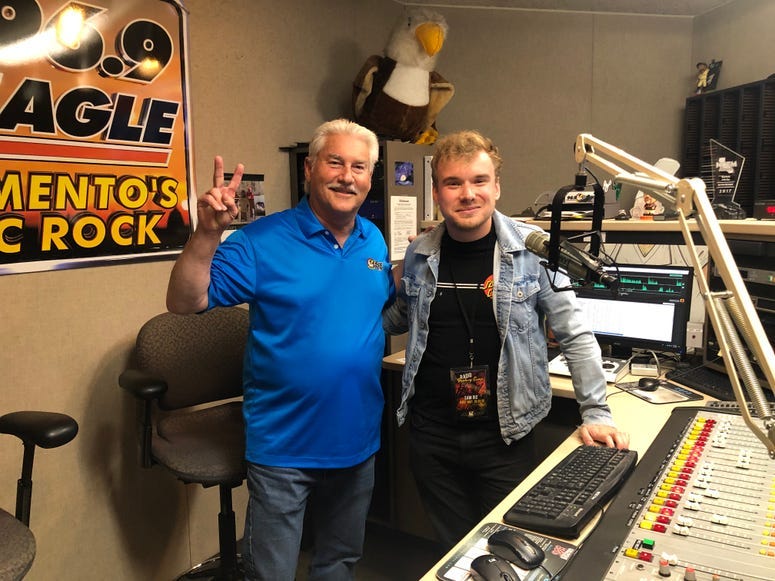 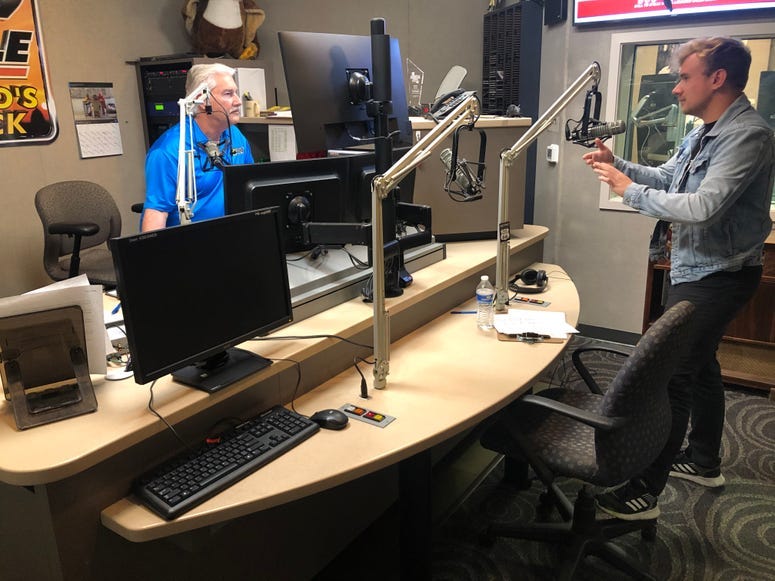 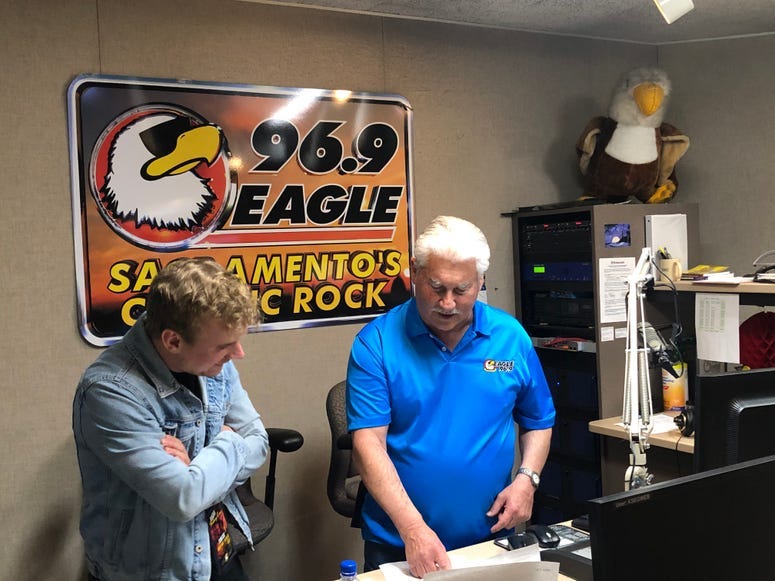 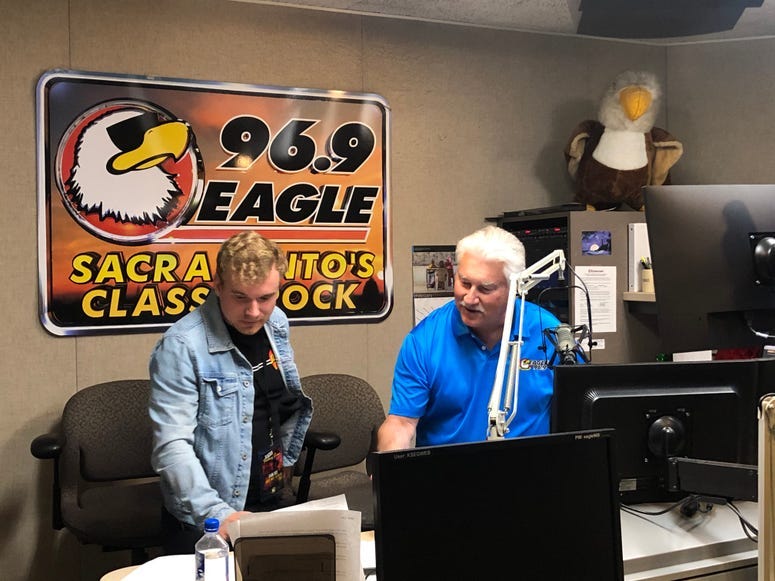 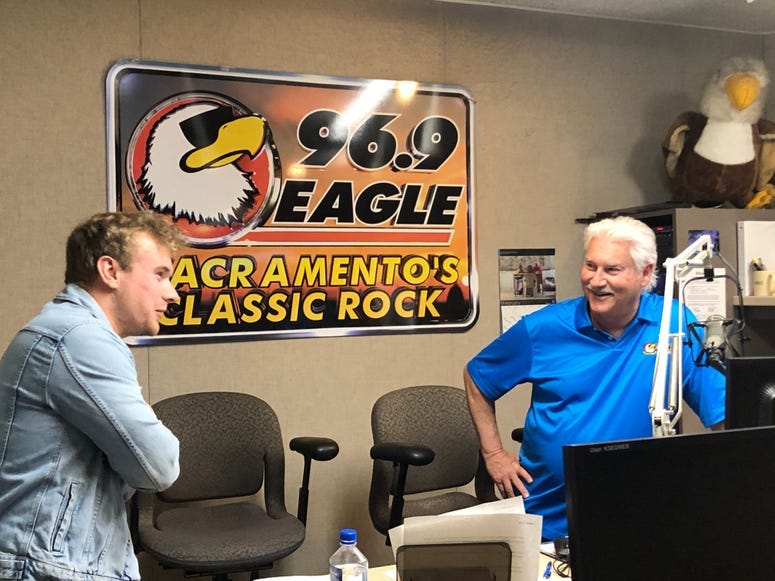