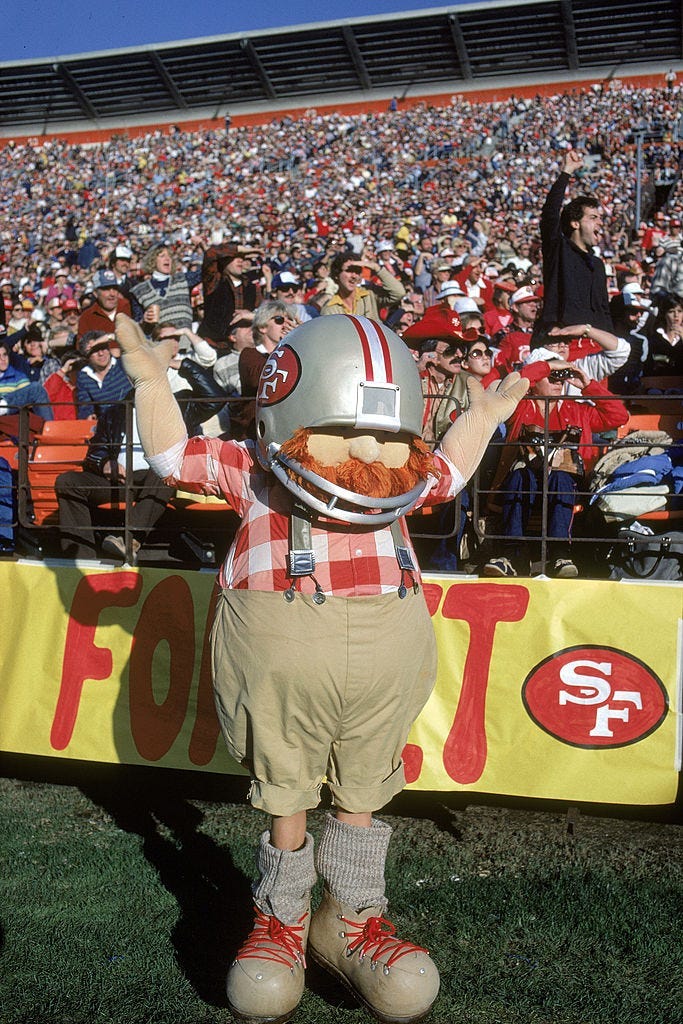 As the San Francisco 49ers head to the Super Bowl, we look back on the multi-talented teams of years past. The Niners were the first professional football team to record a song, and they were entitled to. After winning two Super Bowls in the space of four years, they were undoubtedly the team to beat at the start of the '80s.

Here's wishing the 49ers luck on Super Bowl Sunday. And who knows - maybe this team has a song in their hearts too!