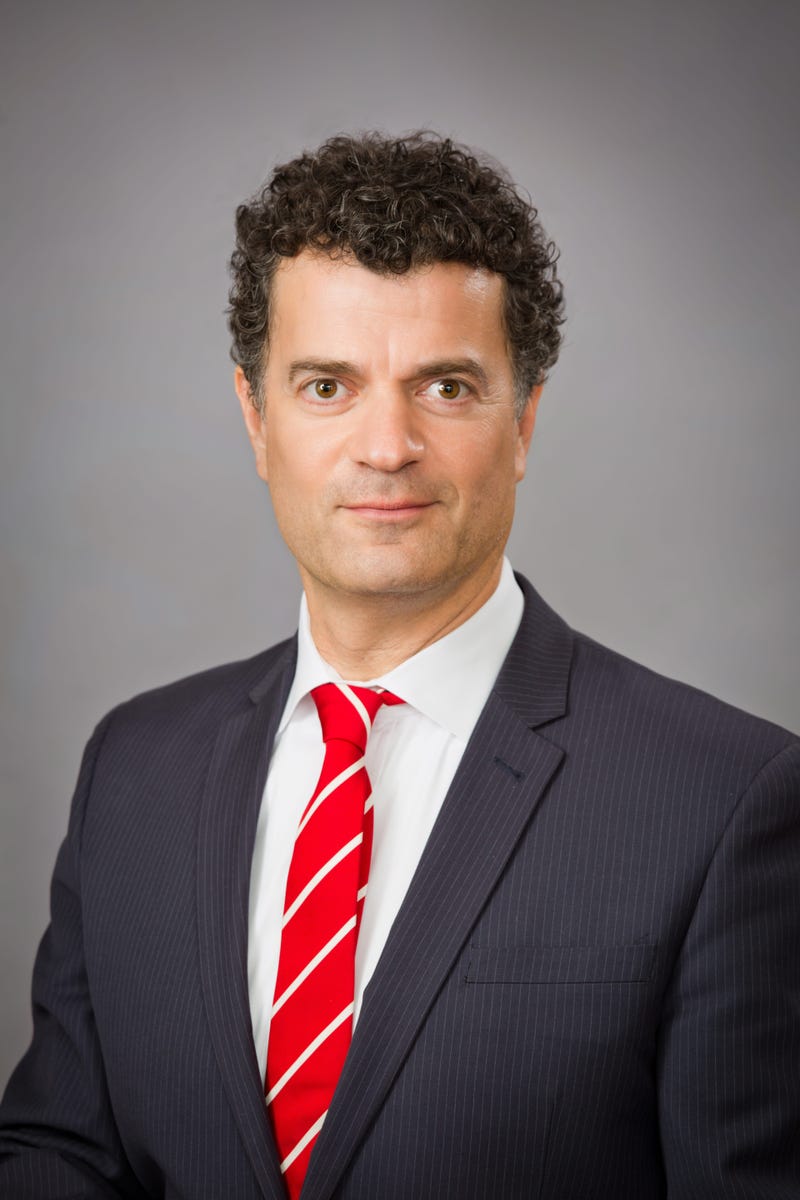 To de-stress from a position with the federal government, Jared Blumenfeld hiked the Pacific Crest Trail from Mexico to Canada. Yep, 2600 miles, by himself, over 4 months. This man has loved the planet since he was a young boy growing up in England. Recently, my daughter Alena, who works in environmental management, and I sat down for a fascinating conversation with Secretary Blumenfeld. 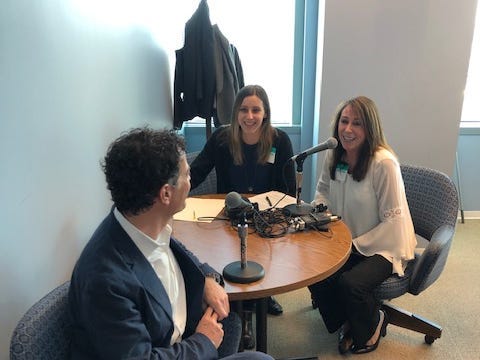 Blumenfeld has been called "A visionary force, even in a big federal bureaucracy,” who is “great at communicating what’s important and urgent and possible.”

As Director of San Francisco’s Department of Environment from 2001 to 2009, he and then Mayor Newsom worked to make San Francisco “the most sustainable city in the nation.”  In this video, Secretary Blumenfeld, explains the power cities have to make significant contributions to fight climate change.

Jared's passion (he said I could call him Jared!) is audible in our conversation. He is considered one of America's most innovative environmental leaders.  And, his podcast, "Podship Earth" is off the hook. Meanwhile, I hope you our chat below.