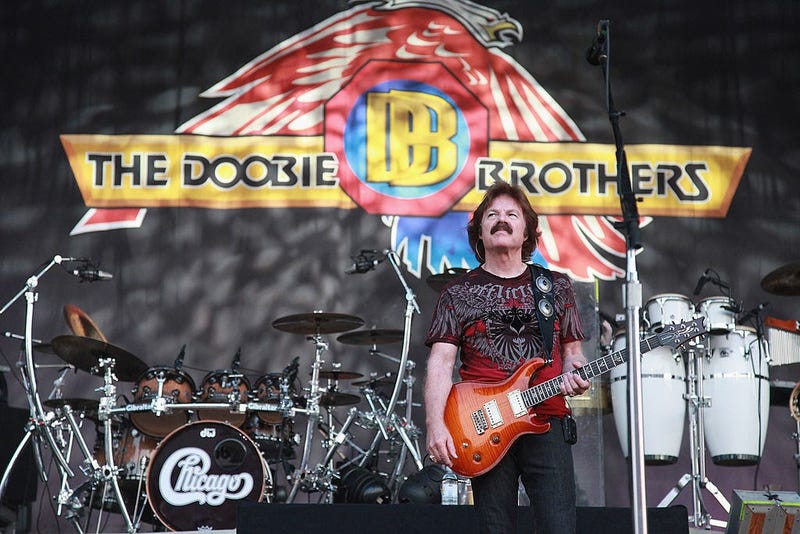 The Doobie Brothers have sold nearly 50 million albums worldwide. They have had five top-10 singles, 16 top-40 hits, 3 multi-platinum albums, 7 platinum albums, 14 gold albums and a rare diamond record for their 1976 album “Best of the Doobies”.  Even by these standards, 2020 promises to be an extraordinary year for the band. 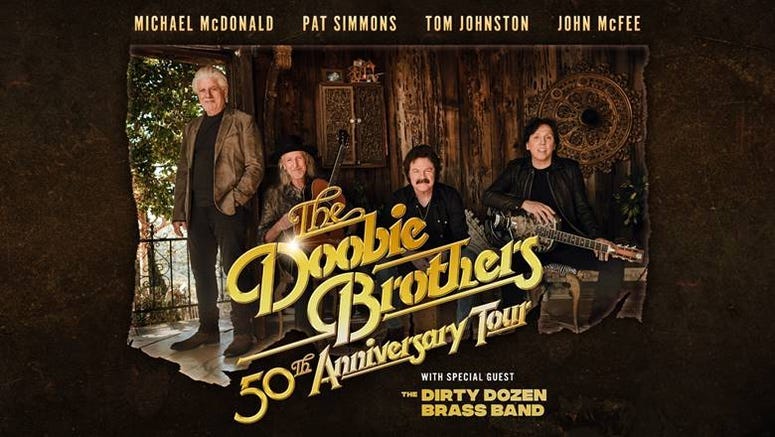 The four time Grammy Award winners and Rock & Roll Hall of Fame nominees are touring in celebration of the 50th anniversary of the band's founding. It'll be the first time in 25 years that the line up will include Michael McDonald. Tom Johnston has been there since the beginning.  He's known for writing and singing many of the Doobie Brothers' early hits, including "Jesus is Just Alright", "China Grove", "Rockin' Down the Highway", and this iconic tune: ​

The multi-generational appeal of the Doobie Brothers is not lost on Tom. I had the honor of talking with him about the band's legendary Bay Area beginnings, this year's anniversary tour, the Hall of Fame nomination, and much more. I hope you enjoy listening to our conversation as much as I did having it!

music
Morgan Freeman offering to prank call your friends for charity
news
Mission to save injured goose on river ends when it's discovered it was actually a decoy
news
Is the coronavirus vaccine safe for pregnant women?
news
WATCH: Skier chased by terrifying bear down mountain slope
news
Customers leave $2,200 ‘COVID sucks tip’ to help restaurant workers amid pandemic
news
Will Americans need a negative COVID test to fly domestically?