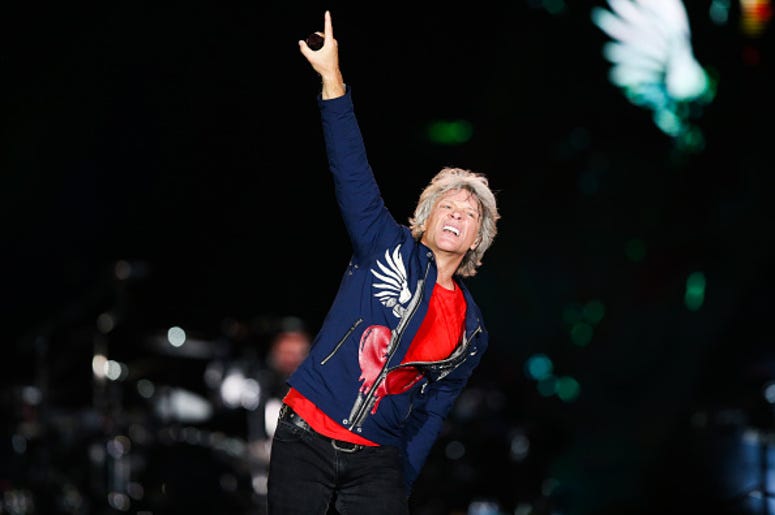 While Bon Jovi isn’t currently touring for their most recent album, 2020, fans will still get a chance to see the band perform the album live. Bon Jovi recently announced an upcoming concert film, On a Night Like This, that will showcase the group performing their most recently album. The special will stream for free on Bon Jovi’s Facebook page.

On A Night Like This - Bon Jovi 2020 is only one week away! Don't miss the premier next Friday at 6p ET at https://t.co/HzGtyyI95A pic.twitter.com/TmtmJCelWO

Starting November 27, Bon Jovi fans will get the chance to see the band perform their new album, 2020. The special was filmed in Nashville in an intimate setting, as the band came together to perform the new album for the first time. “In the shadow of a challenging time for the world, the footage captures the spirit of live music and its ability to bring people together,” said a press release about the film.

A trailer for the film was released on social media this week, giving fans a sneak peak of what to expect. While plans for a tour are currently on hold, this will give fans the chance to see the band in action, playing their most recent hits. Maybe some surprise classics will be thrown in as well.